Petition: Ban Use of Pesticides Killing Bees in Texas! 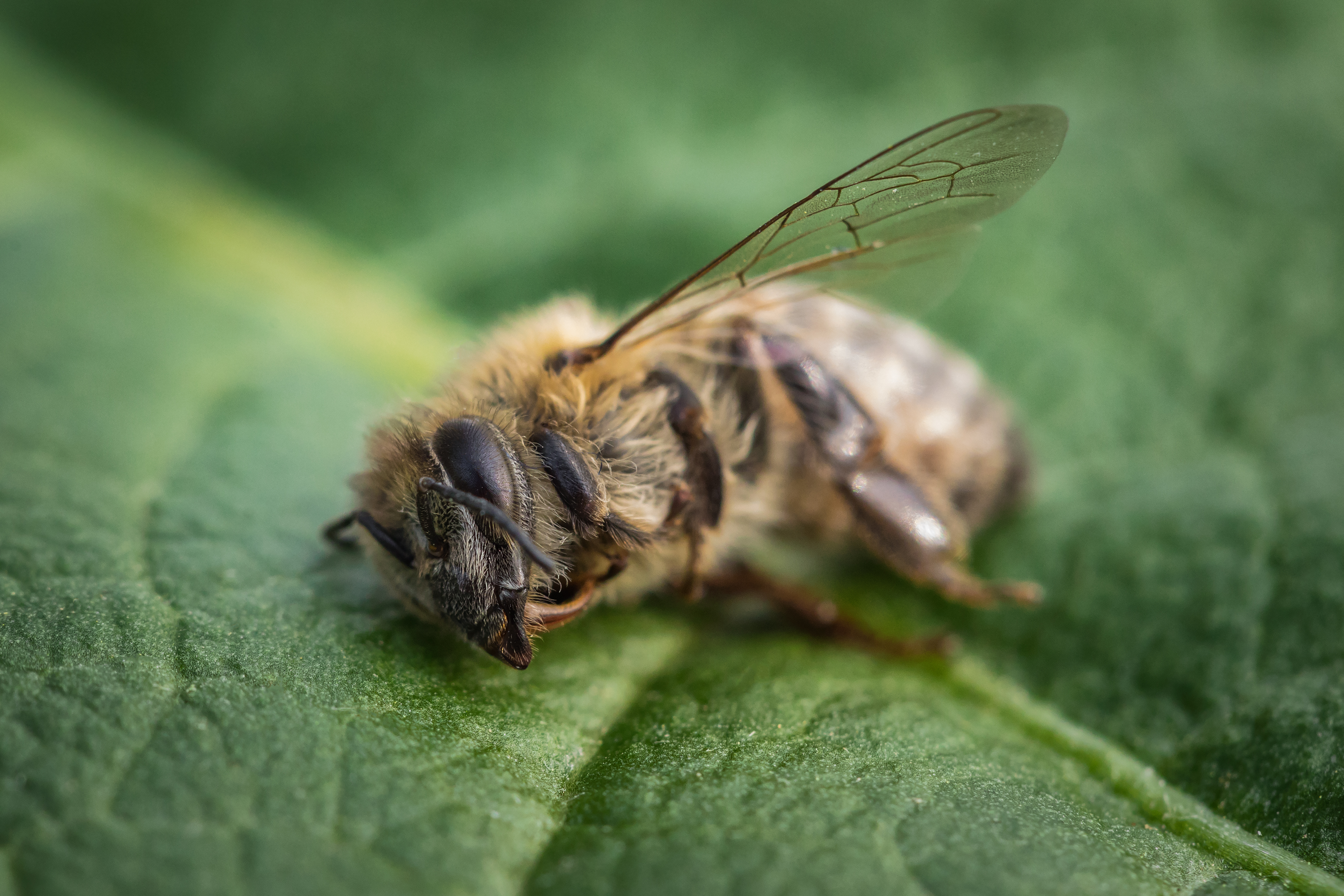 Over 70 percent of the world’s crop species that feed humans are pollinated by bees. Simply put, we need bees. If anyone isn’t interested in the conservation of species just because they deserve to live, then maybe they care that it will affect humans badly if bees were to go extinct. Yet, bee populations are rapidly declining and it’s because of humans. One of the factors seriously harming bees is a group of pesticides called neonicotinoids.

In July, environmental advocacy project Environment Texas said that the U.S. suffered the greatest hive loss in 13 years. They presented their findings to legislators along with petitions calling for a statewide ban on neonicotinoid pesticides.

According to Erika Thompson, founder and owner of Texas Beeworks, neonicotinoid pesticides behave as a neurotoxin to bees. They impair the bees’ ability to fly, navigate, and forage for food, while also suppressing their immune system. Thompson believes if the pesticide is banned, the honey bee population will recover and rebound. They might even be healthier than ever.

Emma Pabst of Environment Texas says, “We’re actually seeing a 40% decline in our bee populations every winter.” This is a devastating decrease in population, especially for the pollinators of one-third of our food.

Neonicotinoid pesticides are already being banned in European countries because they are essentially poison to bees. Toxicologist Dr Henk Tennekes explains, “any insect that feeds on the crop dies. Any bee or butterfly that collects pollen or nectar from the crop is poisoned. Neonicotinoids behave like carcinogens, and easily contaminate ground and surface water. There could be dire long-term consequences of environmental pollution with these insecticides, and my fears were confirmed by extensive research.”

It’s pretty clear that these pesticides need to be banned for the survival of bees and humans. If you agree, sign this petition!