Why is Animal Testing on the Rise in the U.K. in Spite of Years of Protest? 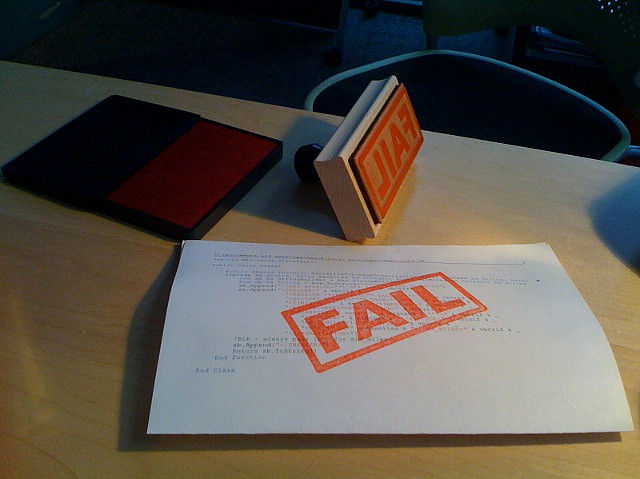 British people consider themselves to belong to a nation of animal lovers. British musician Morrissey once said, ‘If you agree with vivisection, go and be vivisected upon yourself’, while also denouncing Oxford University as ‘the shame of England’ for building a new animal research center. But in spite of years of awareness campaigns and protest against vivisection, animal testing is on the rise in countries like the UK, and different people have different theories as to why this is.

Some people believe that the increase is due to new technology, mainly the use of genetically modified (GM) animals such as the use of zebrafish in biological and medical research. Zebrafish are transparent and therefore very useful for studying bones and tissues and how they develop. Similarly, Professor Dominic Wells, member of a neuromuscular disease group at the Royal Veterinary College, suggests that the increase is due to scientists breeding more GM mice, which is easier to do now than ever before, and a much cheaper option than buying specially bred mice from breeding farms.

Kathy Archibald, Director of Safer Medicines Trust, states that there are scientific models available that do not require vivisection and that give better results than animal research. While vivisection advocate Professor Roger Morris claims that animal testing saves lives, Archibald counters that a significant number of drugs that pass animal testing- more than 9 out of 10, in fact- fail when trialled on humans.

In 2011 an article in The Daily Mail newspaper reported The Safer Medicines Trust’s concerns that animal testing has more ‘dangerous’ impacts on humans than previously thought. According to the Trust, as many as 1 in 15 hospital admissions, which equates to over one million incidents a year, are due to adverse reactions to drugs that were proven safe by animal testing.  For example, the arthritis drug Vioxx was released onto the market after extensive testing on monkeys, but it was responsible for an estimated 320,000 heart attacks and strokes worldwide, up to 140,000 of which were fatal, according to Archibald.

Dr Simon Festing of the Research Defence Society, a body in favor of animal testing, has also admitted that animal testing is a costly and time-consuming method of research and that many scientists would prefer not to use it, but that current UK law requires companies to test products on animals before allowing them to be released into the market for human use. Until the government changes its stance on animal testing, the better and cruelty-free testing methods that are on offer will not come into mainstream use. As a long-established norm, animal testing is the easier option for companies to continue using, despite the risks posed to humans who go on to use the tested drugs.

Vegetarian campaigner Paul McCartney is on record for calling animal testing ‘a holdover from the dark age of medical science’. He states that ‘Sometimes people place too much faith in people in white lab coats and assume that there’s a need for animal testing just because it has been going on for so long.’

There is much speculation surrounding the reasons why the British government fails to see the logic behind the argument against vivisection. The organisations that stand to profit most from animal research are rich and powerful pharmaceutical companies with links to influential bodies. Instead of restricting them, the UK’s focus has become on implementing a draconian approach to dissent against the animal rights activists who dare to air the dirty laundry of animal testing companies. Under Tony Blair’s Labour government ‘animal rights extremism’ became another war to add to the Prime Minister’s legacy.

The powerful nature of those who benefit most financially from vivisection also explains the government’s dismissal of the abuse against animals that takes place in testing labs. Evidence of this has been presented by undercover animal activists report but new regulations do not do enough to protect the animals. In fact, the complete opposite has taken place. Senior scientist at the Royal Society for the Prevention of Cruelty to Animals (RSPCA), Barney Reed, has raised concerns over a proposed new EU directive on animal research that will legally allow the UK to drop its standards in regulating vivisection. He states that the law ‘could allow some animals such as dogs to be kept in even smaller housing, and some UK laboratories may not be visited by Home Office officials for years at a time’, which he calls ‘simply unacceptable’. The animal rights organization The People for the Ethical Treatment of Animals (PETA) outlines its objections to the proposed new directive here.