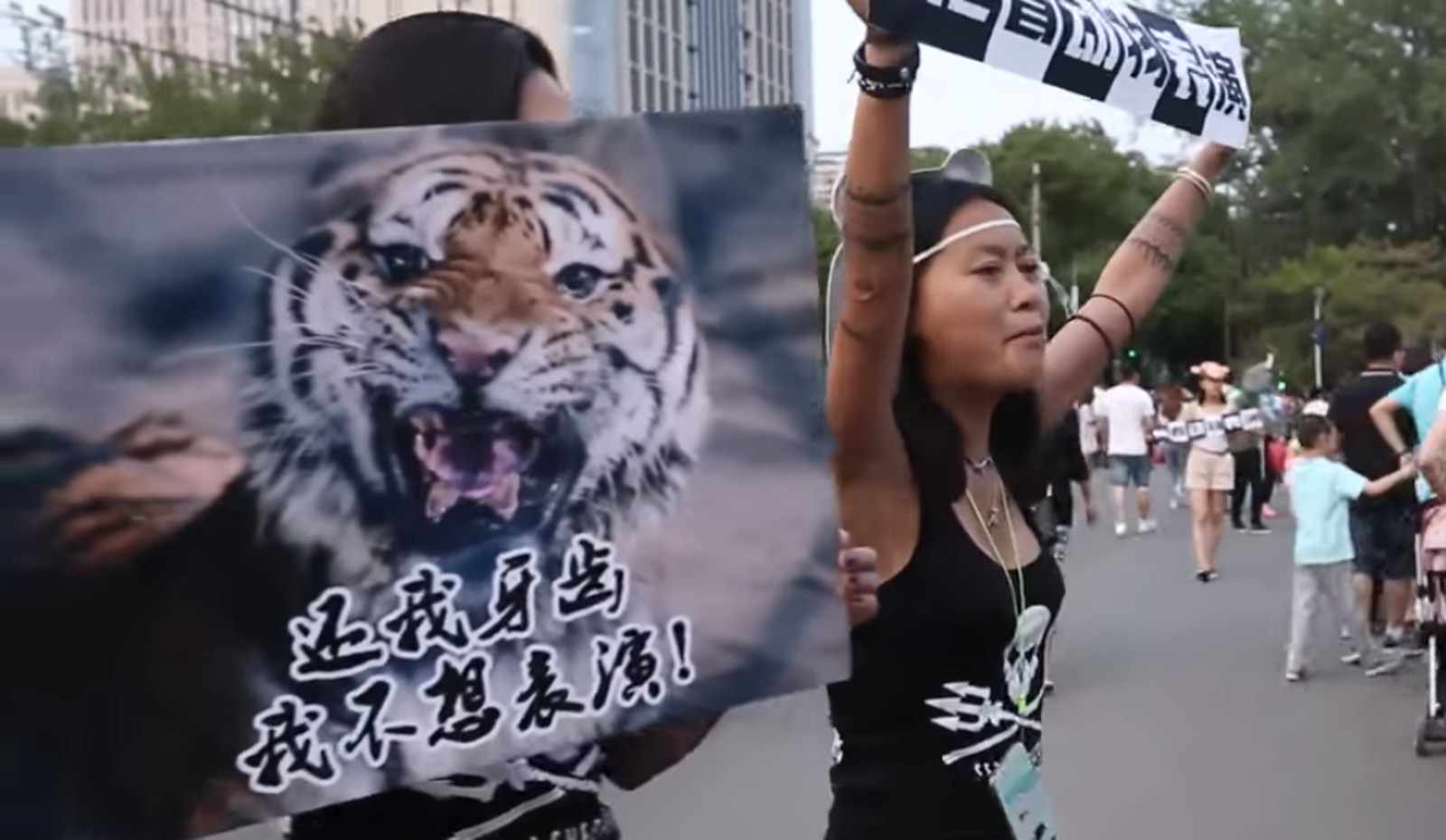 Working day-in-day-out across Asia with government and the public to improve the welfare of animals, we are constantly meeting the same response. It’s a variation of, “if your country doesn’t do it, why should we?”

As an example, it is frequently met when advocating against animal performance. This is a huge issue where Animals Asia works in China, Vietnam, and Indonesia, but it is also an issue for almost every country in the world.

Just five countries have so far implemented blanket bans on the practice, with 25 more having partial restrictions by area or certain species. It shows the cruelty of animal performance is not an “Asian problem” as many would like to believe and that if western countries could improve their records, we would have a much stronger basis to effect change in Asia.

The latest issue to undermine our work is America’s huge step backward on animal welfare enforcement and transparency. 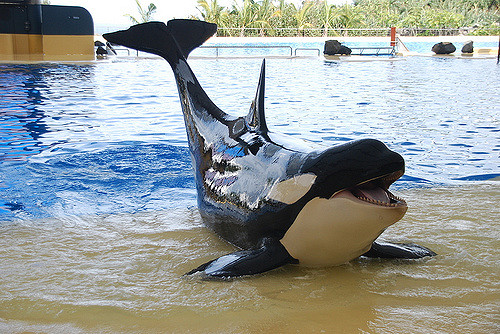 The recent decision to suddenly and without explanation remove animal welfare reports from public scrutiny on the U.S. Department of Agriculture website is a real blow.

This kind of regression affects not just the welfare of animals within America’s borders but animals all over the world as countries look to America to set a global standard.

The removal of these records – which were so vital to highlight cruelty and help the public avoid companies which caused animal cruelty – has the potential to set back progress elsewhere.

How can we now ask for greater transparency on government enforcement of laws preventing animal performance at zoos and safari parks, if America is taking steps in the opposite direction? 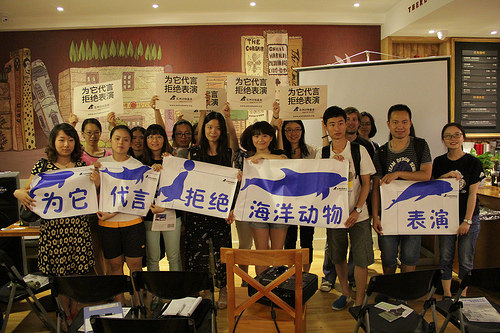 How can we encourage China’s millions of dog lovers to adopt rescue animals or purchase from reputable dealers rather than unscrupulous puppy mills if the American public has lost the ability to tell which sellers engage in cruelty?

America has just taken a step backward on animal welfare and the fight against animal cruelty. It’s a move which will have repercussions around the globe, affect millions of animals and at present seems to have no explanation.

A fraction of that data is said to have been restored which gives us some hope that this can be corrected. But in order for damage to be limited  – this needs to be put right in its entirety. As quickly as possible.

Where we have made progress we cannot afford to go backward. We need to work towards an international standard not give up what we have campaigned so long to win. We cannot give the world permission to work to a lower standard on animal welfare – the world’s animals deserve much more from us.