Tuberculosis Among Captive Elephants is a Threat 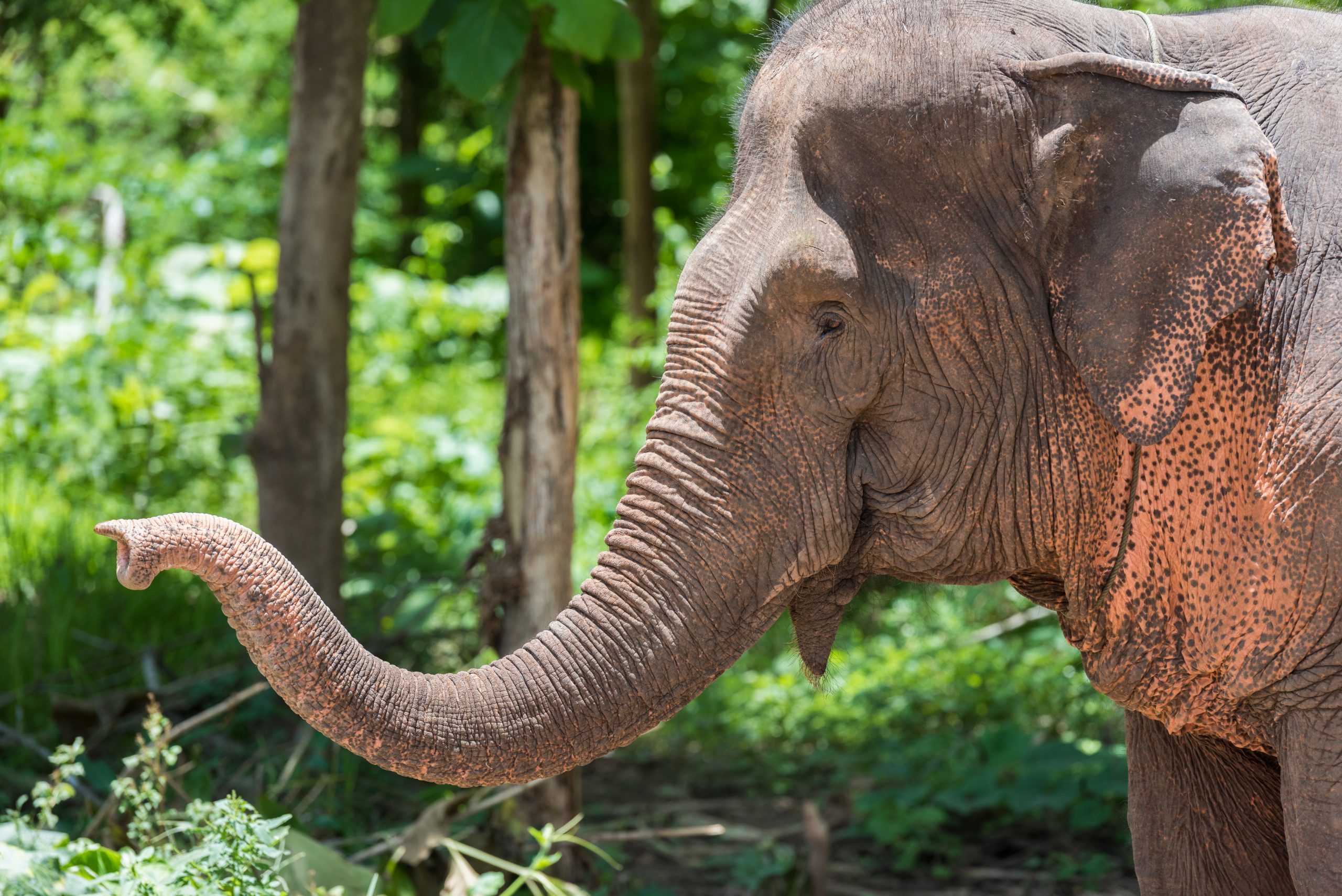 Over 60 captive elephants have been confirmed as infected with a human strain of tuberculosis (TB) since the mid-1990s. Many have died from the disease. It’s time to end elephant captivity to help stop the spread of TB.

According to National Geographic reporting, an estimate of 5 to 6 percent of 400 elephants in US zoos or other captive habitats are infected. With heightened awareness of virus spread thanks to the coronavirus pandemic, animal experts are urging the captive elephant industry to be aware of and test for TB in elephants.

Elephants size and long trunks can make transmission between elephants and humans a risk factor. Adam Langer, branch chief of surveillance, epidemiology, and outbreak investigations for the CDC, told National Geographic that TB can stay in the air for several hours and that “it is possible to become infected after a short exposure.” Langer cautions, “Therefore, sharing air space with an elephant with TB can pose a higher risk of becoming infected than the same exposure to a person.”

PETA recently called on the Indian government to ban elephant exhibits and training over concerns about TB. “Many captive elephants in the country suffer from TB. It is high time we unshackle all elephants and allow them to live freely, as nature intended. Banning their use in performances would bring us closer to that goal and protect the public from this source of tuberculosis. COVID-19 has shown us that zoonotic disease risks must be taken seriously. The Ministry can issue a central notification in the official Gazette of India banning the exhibition and training of elephants as performing animals,” said PETA India CEO and veterinarian Dr. Manilal Valliyate in a letter to the government.

Two elephants at the Oregon Zoo have contracted TB. Elephants should not be in captivity, period.

Sign this petition to send elephants from the Oregon Zoo to a sanctuary!