More than 300 Elephants Found Dead Under Mysterious Circumstances in Botswana 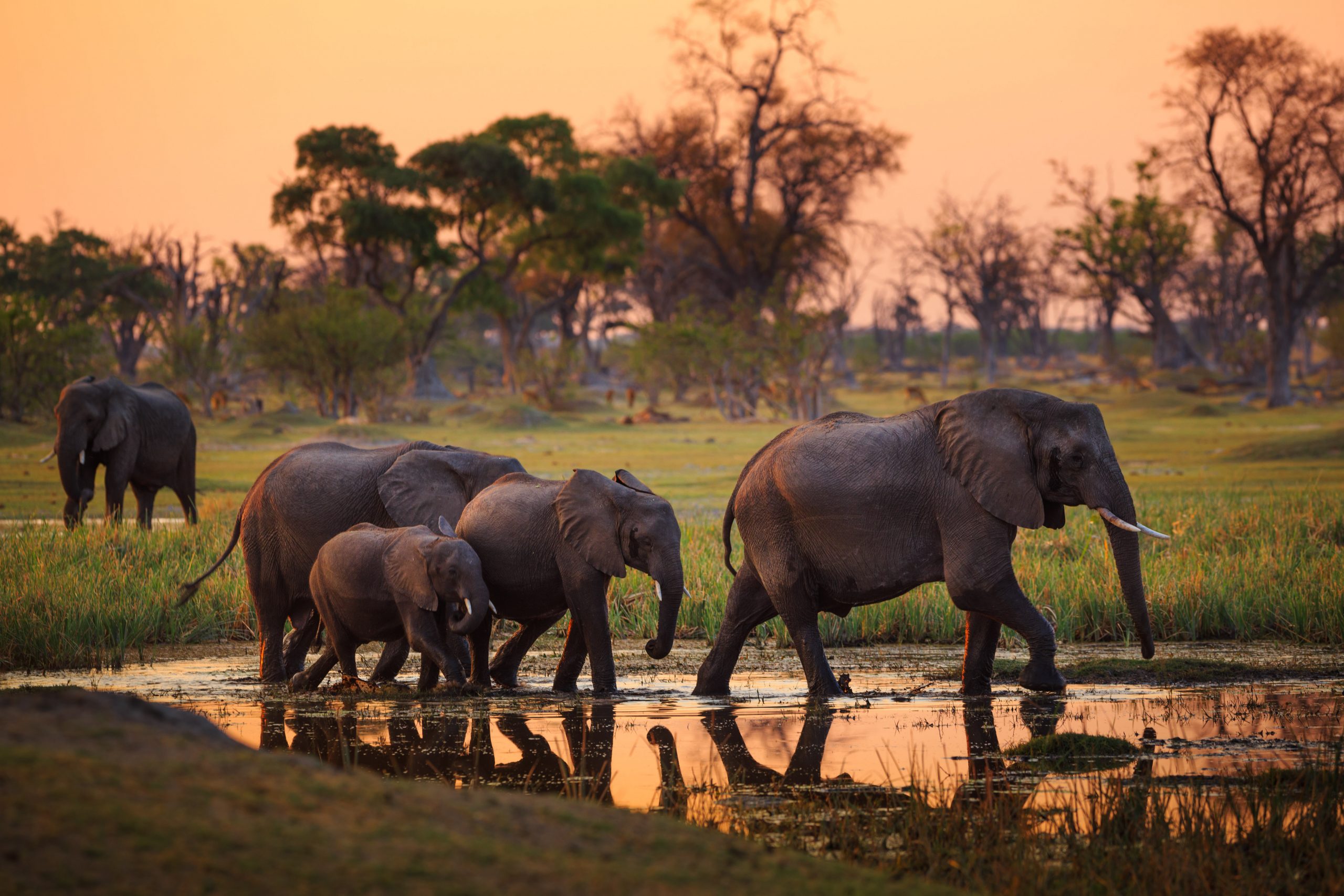 350 elephants have died in Botswana under mysterious circumstances in the past two months. In the Okavango Delta in Southern Africa, scientists are concerned and are calling the incident a “conservation disaster.”

First reported in early May, the tourism ministry reported about 24 deaths, and then 200 additional elephants were dead by mid-June. Tusks were in place, which rules out poaching. Scientists have ruled out coronavirus, but worry about other possible pathogens affecting the elephants. No other animals have been found dead or injured close to the delta.

“If you look at the carcasses, some of them have fallen straight on their face, indicating they died very quickly. Others are obviously dying more slowly, like the ones that are wandering around. So it’s very difficult to say what this toxin is,” Dr. Niall McCann, the director of conservation at National Park Rescue, a UK-based organization, told the Guardian.

Scientists have been working to identify the problem, through testing and watching other elephants in the area.“ There is a real concern regarding the delay in getting the samples to an accredited laboratory for testing in order to identify the problem – and then take measures to mitigate it,” Mary Rice, executive director at the London-based Environmental Investigation Agency told The Guardian.

Botswana’s government is also working to identify the issue. “We are aware of the elephants that are dying. Out of the 350 animals, we have confirmed 280 of those animals. We are still in the process of confirming the rest,” Dr Cyril Taolo, acting director for Botswana’s department of wildlife and national parks, told the Guardian.

Read more about elephants, including PETA’s warning to the Indian government about zoonotic diseases and Zimbabwe’s exports of baby elephants.