TikTok Has a Lot of Animal Cruelty and It Needs to Stop! 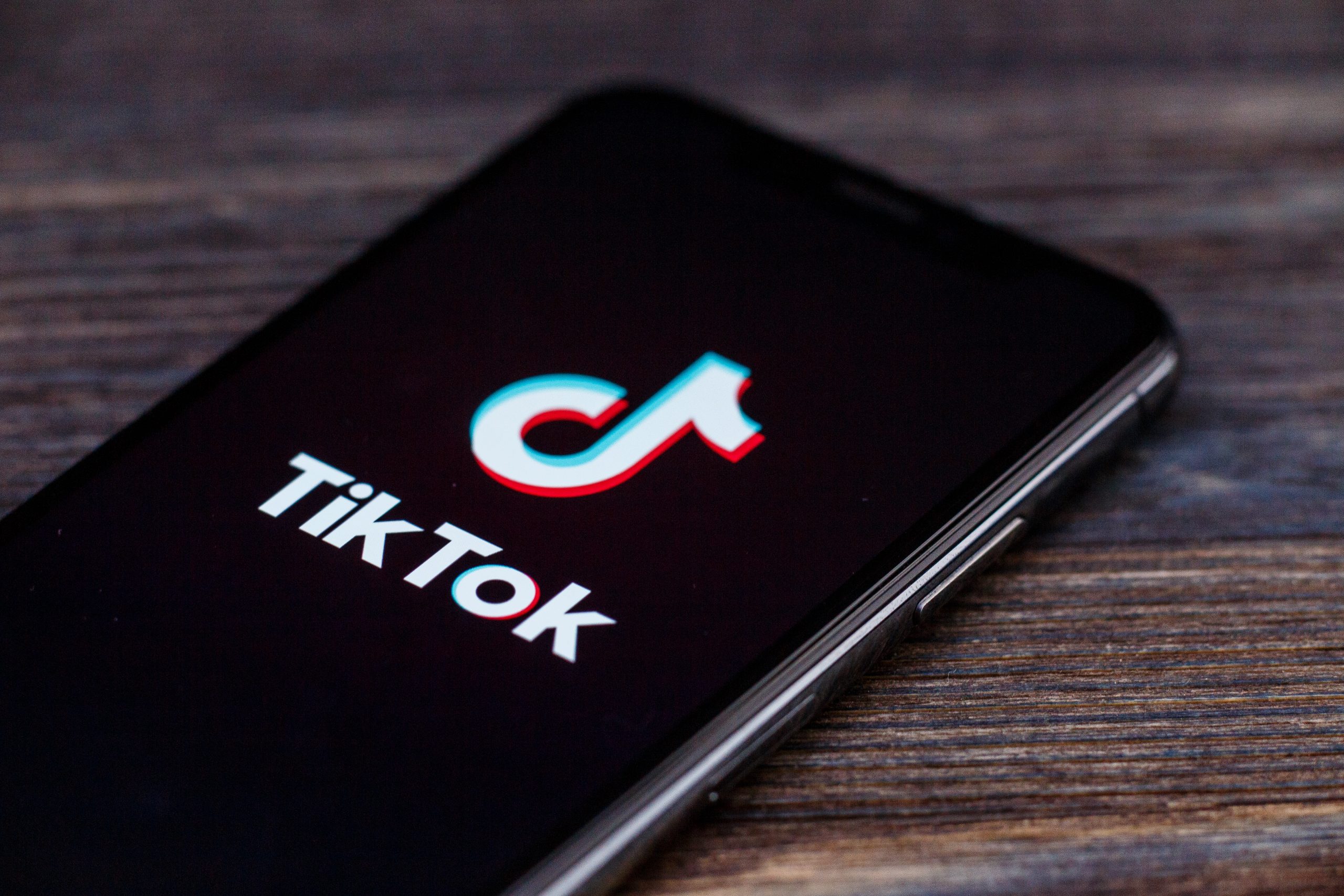 According to an investigation by the Sun Online, the hot new platform TikTok is becoming a platform for sharing animal abuse. Because the app doesn’t require age verification, the social media site is open to all ages.

Footage found by the Sun reveals users shouting at animals, hitting them on the head and other cruel treatment. Many TikTok users participated in the #PutItInABun challenge, where pet owners tie scrunchies or rubber bands around their pet’s ears. This challenge’s hashtag received 120-million views. It’s a move that PETA and animal rights activists call cruel and unnecessary because pets are visibly uncomfortable in those situations.

PETA has spoken out against animal treatment on TikTok and other social media platforms. Speaking to the Sun about TikTok in particular, PETA spokesperson and director Elisa Allen said, ” They normalise treating animals disrespectfully, even physically abusing them, and there’s a risk of ‘copycat’ behaviour by people who are desperate for publicity and attention – even the negative kind. We call on digital platforms to ensure abusers are permanently banned.”

PETA wrote open letters in 2019 to social media platforms including TikTok urging them to ban animal abusers from sites. “Videos like these are extremely dangerous, because they may “normalize” treating animals disrespectfully or even physically abusing them—particularly for impressionable viewers, including your platform’s younger users. They also increase the risk of “copycat” behavior by people who are desperate for publicity and attention—even the negative kind.”

See examples of animal abuse on TikTok, below:

@ASPCA @rickygervais so TikTok has this horrible challenge where losers smack their animals in the face-I reported this guy and nothing has been done. Can you help? This is abuse and nobody cares!🤬 pic.twitter.com/GSSx6nA4KQ

saw this on my fyp and got MAD

this girl on tiktok posted a video showing off her pets in extremely neglegent environments. they are either kept alone in dark environments or in tiny cages with BARELY enough to MOVE. pic.twitter.com/IMfP3MdPnl