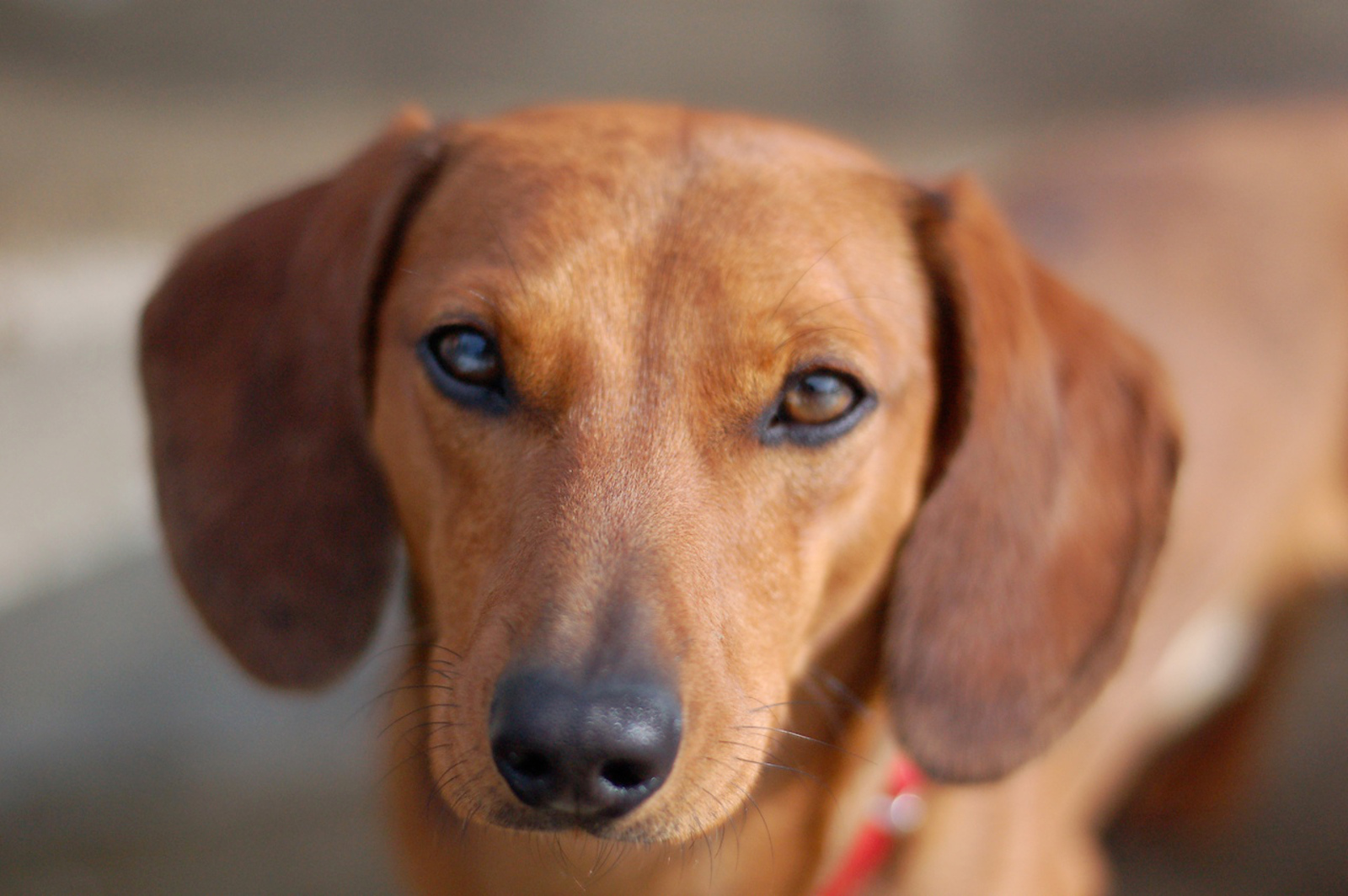 All dogs need collars. Collars keep our furry companions safe by providing a convenient place to attach identification tags, city licenses, and vaccination records. But some people use collars as a way to try to control bad behavior such as barking and jumping. One common type of collar used in an attempt to correct a dog’s bad behavior is the shock collar. A shock collar works by sending an electric current through metal contact points within the collar. When a dog engages in an undesirable behavior, those metal contact points send an electric shock into the dog’s neck to discourage him from engaging in that behavior again.

Proponents of shock collars claim that they are effective training tools and do not hurt.  However, many studies have shown that shock collars are unnecessary and have the potential to be very dangerous.

People generally use shock collars to get their dog to stop engaging in certain behaviors, such as excessive barking. The problem with a shock collar is that it only suppresses the behavior – it does not actually address the underlying reasons for the bad behavior.

So while the electric shock may stop your dog from barking in that moment, the problem itself has not been dealt with. Dogs can’t explain what they’re feeling to us, so they use behaviors such as barking and jumping to communicate. By barking excessively, your dog may be trying to tell you something important. Perhaps he has been alone for too long and is bored, or perhaps he is feeling anxious. By merely shocking him into silence, you have ignored those underlying issues.

Shock collars are supposed to correct behavioral issues. In reality, they tend to cause more problems than they solve. Various studies have revealed that the use of shock collars can cause extreme stress, fear, and anxiety in dogs. Aggression is also a concern, as many breeds react to being painfully shocked by lashing out at those around them. Confusion is another common reaction to shock collars, as many dogs do not understand why they are being shocked.

Finally, there is a very real risk that a dog may begin to associate being shocked with the presence of his owner, who is usually the person controlling the shock collar. This negative association can have a damaging effect on your relationship with your dog.

Shock collars are not regulated, and have the potential to cause serious injury to your dog. Studies of shock collars show that they hurt!

Dogs have been observed reacting to being shocked by yelping, struggling, hiding, cowering, trembling, urinating, and defecating. There have been multiple cases of shock collars malfunctioning and causing repeated shocks, skin irritation, and even serious electrical burns to dogs’ necks. One country, Wales, outlawed shock collars due to the high potential for misuse and injury.

Shock collars have been shown to cause serious behavioral problems in dogs, from anxiety to aggression, and can actually result in physical injury. Worse, they are usually used to stop behaviors that your dog may be using to try to communicate with you.

Many respected veterinarians and dog organizations have denounced the use of shock collars, calling them inhumane and unnecessary. With alternatives such as positive reinforcement training available, there is simply no excuse for using pain to discipline or train your dog.

Instead of silencing your dog through shocks, use positive reinforcement to address any underlying issues and teach him the correct behaviors. You’ll change his behavior for the better without jeopardizing his health, welfare, or your relationship.