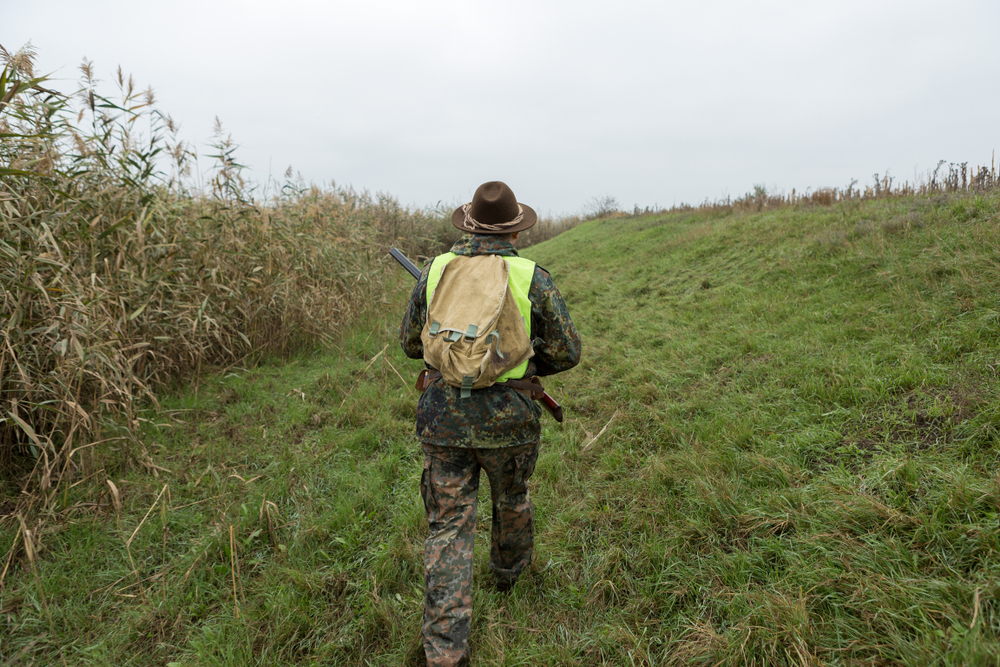 Trophy hunting has driven many wild animals closer and closer to extinction, such as African elephants and leopards. According to Metro UK, a “UK ban on trophy hunting could save the lives of 2,000 wild animals over the next decade.” Because of so much concern over the topic, ministers launched a consultation asking for the public’s opinion on the ban.

Eduardo Goncalves, founder of The Campaign Against Trophy Hunting told Metro UK that the most popular animals killed by British trophy hunters are hippos, lions, zebras, polar bears and monkeys.

The majority of the UK population already disagree with trophy hunting, so the public being able to give their opinion on the topic may actually result in a ban.

Celebrities like Ricky Gervais were also trying to urge fellow UK residents to vote against trophy hunting and make their opinion heard.

The next few hours are crucial to end Trophy Hunting. The UK Govt public consultation closes TOMORROW. Hunters are lobbying for NO BAN. We may NEVER get another chance to STOP this evil trade.
Email [email protected] ASAP: “I support Option 3 Total Ban”. 🙏

Banning trophy hunting and the import of wild animals as trophies can help many species recover. It would also send a message to the rest of the world. Hopefully, other countries like the United States would follow suit.

If you live in the U.K., the time to vote has closed but with so many people against this cruelty, we’re hopeful the result will be a positive one for animals. If you live in the United States, sign this petition demanding that the U.S. government ban trophy hunting and this petition to ban the import of wild animals as trophies. Local wild animals shouldn’t be killed and elitists shouldn’t be able to just pay large fees to travel to other countries and kill wild animals there.