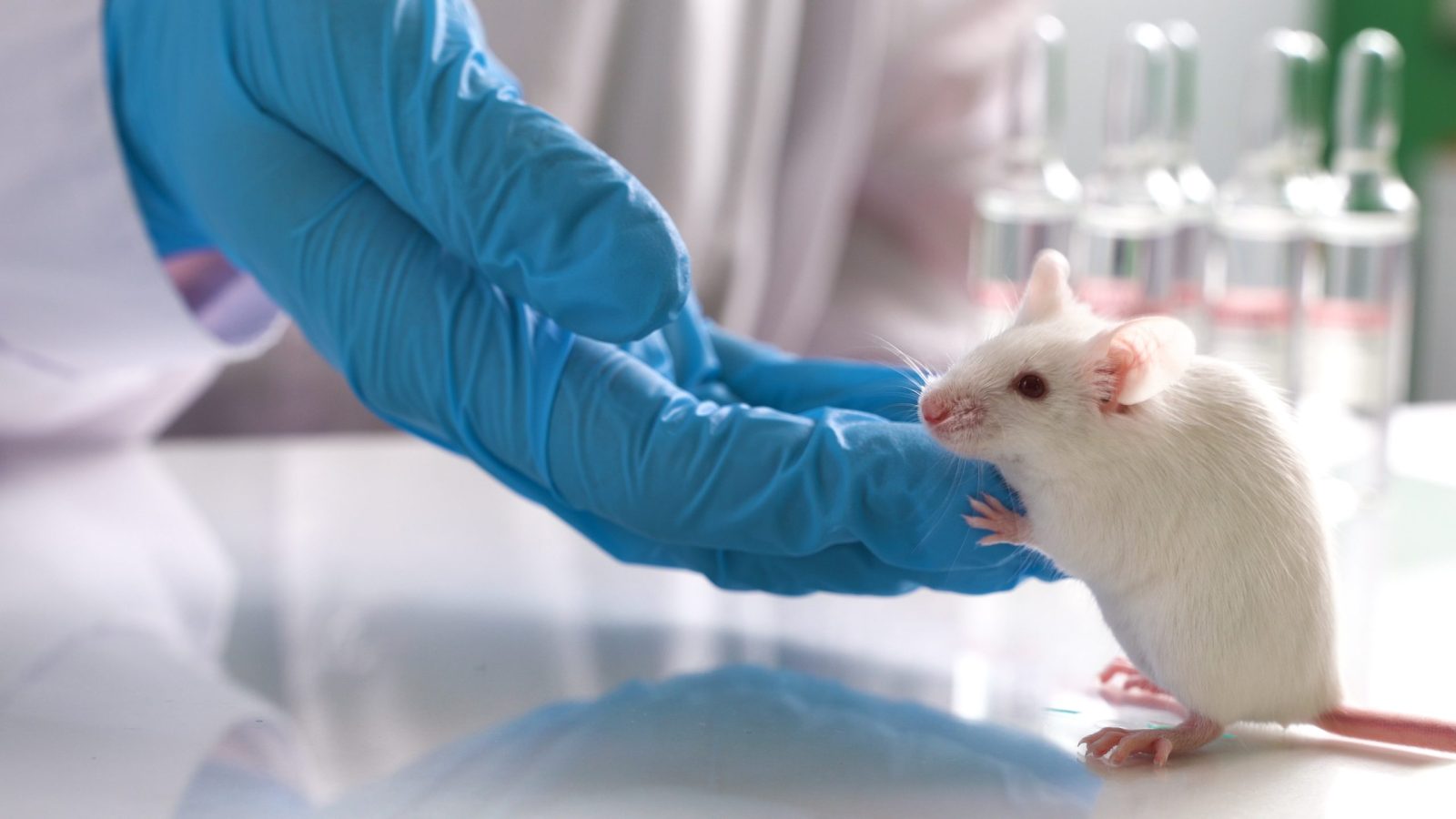 According to a new analysis, the way that laboratory mice and rats are treated and caged could be affecting study results.

Jessica Cait, the lead author of the study, and her team reported that over 120 million lab rats and mice are used around the world each year in tests and experiments. Most often, the studies are distressing and cause the animals immense pain. Many are used to study cancer, arthritis, and chronic pain, and they all spend their lives in tiny cages and only come out when they have to be used for something.

Cait and her team identified the impact of the housing of these animals by looking at data from over 200 studies that investigated the effects of cage design on health outcomes that are known to be stress-sensitive in humans. These could include mortality rates and the severity of illnesses. They found that “restrictive, artificial housing causes rats and mice to be chronically stressed, changing their biology.”

For animal rights activists, it’s no surprise that the welfare of these animals is in question, and now we don’t even know how well they can represent human patients in tests.

The studies that they used compared conventional “shoeboxes” or the small barren cages that are typical in labs, with better housing containers that have running wheels, nest boxes, and additional space to allow for natural behaviors like digging, climbing, exploring, and hiding.

The results came as no surprise to many. The animals in the small barren cages became sicker than the ones that were in the better housing. They even found that if the rodents were given cancer, the animals in the small cages would develop larger tumors. They also had a greater risk of dying, and their average lifespans were 9 percent lower.

Even more disturbing, the authors of the study found that there were methodological problems and poor reporting of details of experiments in general. Two-thirds of the studies did not fully describe animals’ living conditions.

According to the authors, the reliance on “CRAMPED” animals (cold, rotund, abnormal, male-biased, enclosed, and distressed) could explain the low success rates of biomedical research. There are examples of research studies that generate different conclusions depending on how the animals are being kept.

This analysis is the first evidence that housing conditions can cause chronic distress that is severe enough to compromise the animal’s health. Conventional laboratory housing increases morbidity and mortality in research rodents, and the small ‘shoeboxes’ that rats and mice are forced to live in cannot be ignored. While we work towards banning animal testing as a whole, we need to fight for these sentient creatures to at least have adequate housing.