The Gross Way Water Pollution From Livestock Affects You 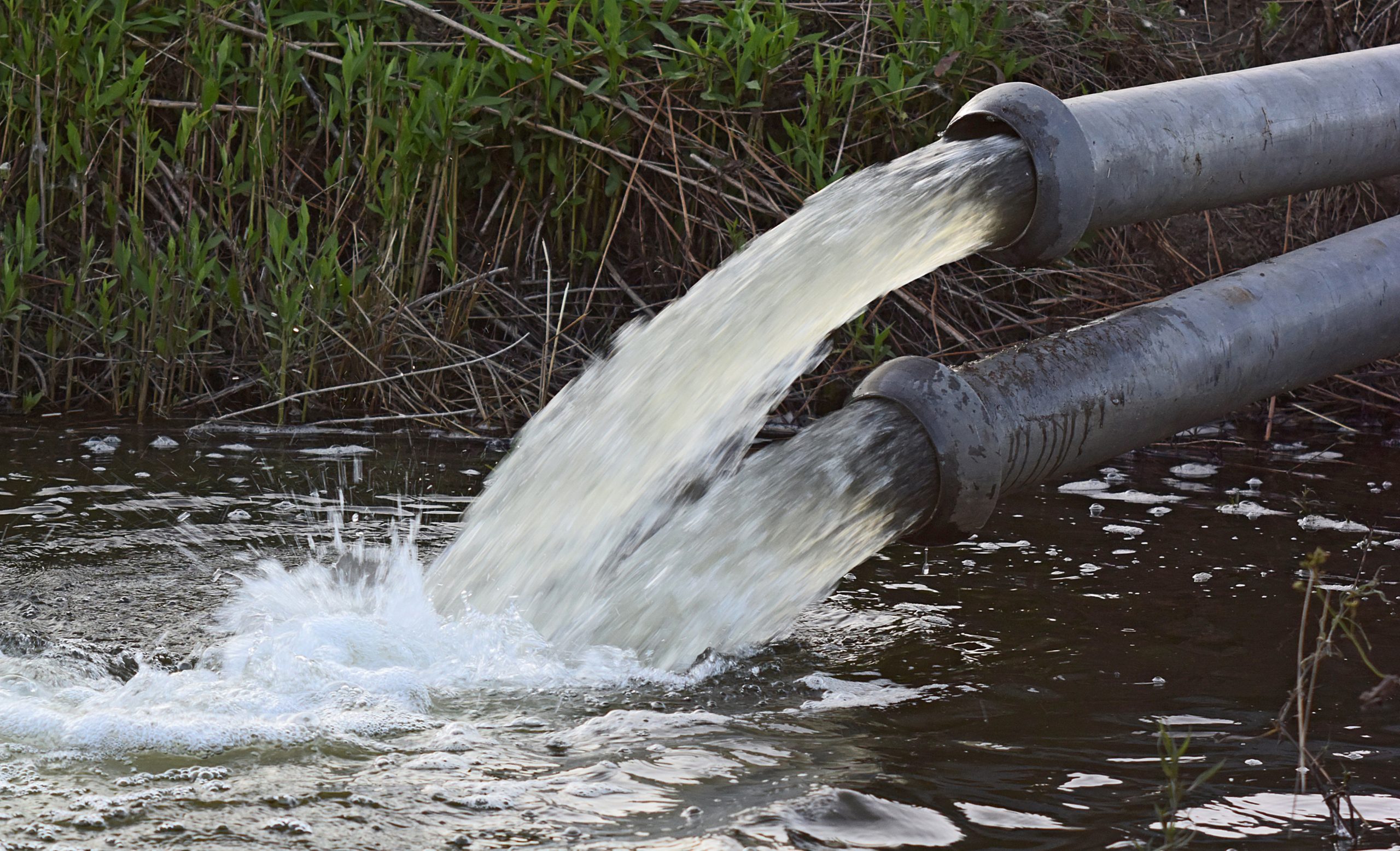 Animal agriculture’s negative side effects are far-reaching, to say the least. However, let’s narrow our focus to the impact animal agriculture has on our precious water resources, shall we? After all, H2O is a kind of a vital component of life.

It is estimated that the 8 BILLION livestock animals being raised in the United States use half of the water consumed in the country. This water usage takes into account animal’s hydration needs and the amount of water needed for crops grown to feed livestock – but, unfortunately, the environmental issues don’t stop here. Groundwater and runoff into rivers and lakes suffer a great deal of pollution thanks to the process that goes into making those yummy morning omelets and dinnertime burgers topped with bacon. To further explore this concept, we’ll delve deeper.

Livestock require massive quantities of food during their lifetimes. Of the 330 million acres of agricultural land in the U.S., 260 million acres are used to produce feed for livestock. If the farming of these crops is done incorrectly, runoff from fertilized and pesticide-laden lands carry pollutants to streams, lakes, and even groundwater.

The U.S. EPA determined in the 2000 National Water Quality Inventory that about 40 percent of rivers and streams are impaired, and the leading cause of pollution was agriculture. Agriculture is responsible for almost half of these compromised water sources. Since livestock production requires roughly 80 percent of that agriculture which is polluting the waterways, it is safe to say that animal agriculture is a main cause of water issues. We haven’t even gotten to the animal part of the subject yet, and we can already see the large impact animal agriculture has on the water ecosystem!

Well, what goes in must come out, and what comes out of all these animals is to the tune of 500 million tons of manure a year. That is the equivalent of 12.5 million semi-trucks! Animals confined to small spaces on farms or animal feeding operations (AFOs) create very concentrated areas of urine and poop. Runoff, carrying contaminants from these sources, can make its way into lakes and rivers just like the runoff from farmland. Some AFOs store all this manure and urine in millions of gallons of storage capacity basins called lagoons, and these lagoons usually leak or overflow contaminating groundwater and streams. Can we say “gross”?

Why exactly is it so bad about this runoff and leakage? What do they carry that is so harmful for humans and the environment?  Animal agriculture manure and farming fertilizers bring nutrients such as nitrogen, phosphorus, and potassium to the proverbial water pollution “table.”

All these additions to the environment affect the health of both humans and wildlife.

Actually, the main source of nitrogen and phosphorus in surface and groundwater is manure.  These excess levels of nutrients are the cause of algal blooms which end up killing fish due to the oxygen being depleted in the water. High levels of nitrates not only make water taste bad but it also can cause methemoglobinemia or “blue baby syndrome” which is fatal to babies.

Manure can contain antibiotics and hormones which have affected the reproductive system of fish in some cases. It also can contain pathogens such as Salmonella, E. coli, Cryptosporidium, and fecal coliform.  Animal waste has the ability to pass on over 40 diseases to humans! In addition to diseases, animal poo can contain heavy metals like lead which is known to cause kidney issues and nervous system disorders.

The best chance of combating runoff contamination is the use of combined sewer systems where this animal agriculture is most prevalent. Combined sewer collection systems transport both land runoff and water from your toilet to the wastewater treatment plant to be handled. This method is different from have a separate sewer system that contains both sanitary sewers for human waste and storm sewers for runoff. The combined sewer system allows this troublesome runoff water to undergo treatment at the plant before it is discharged into the water source. However, this might not be enough to stymie the situation …

Even if runoff can be directed effectively to the wastewater treatment plant, that facility has to be designed to knock down these higher than normal parameters. For example, fecal coliform has a concentration that can be 10 to 100 times higher in manure than levels in human waste. It is possible for these plants to mitigate the effects that this runoff has on the environment, but this combined sewer setup needs to be established in conjunction with this well-equipped plants in the areas where animal agriculture is most impactful.

Until the demand for animal products decreases, this water pollution is a reality.  We can combat this situation by shifting to a more plant-based diet and encouraging farms to limit and control their fertilizer application by only buying organic produce. Share this info with your friends and be a Green Monster today!