Heartbreaking! Pod of Taiji Dolphins Trapped in Cove Huddled Together for Comfort Before Slaughter 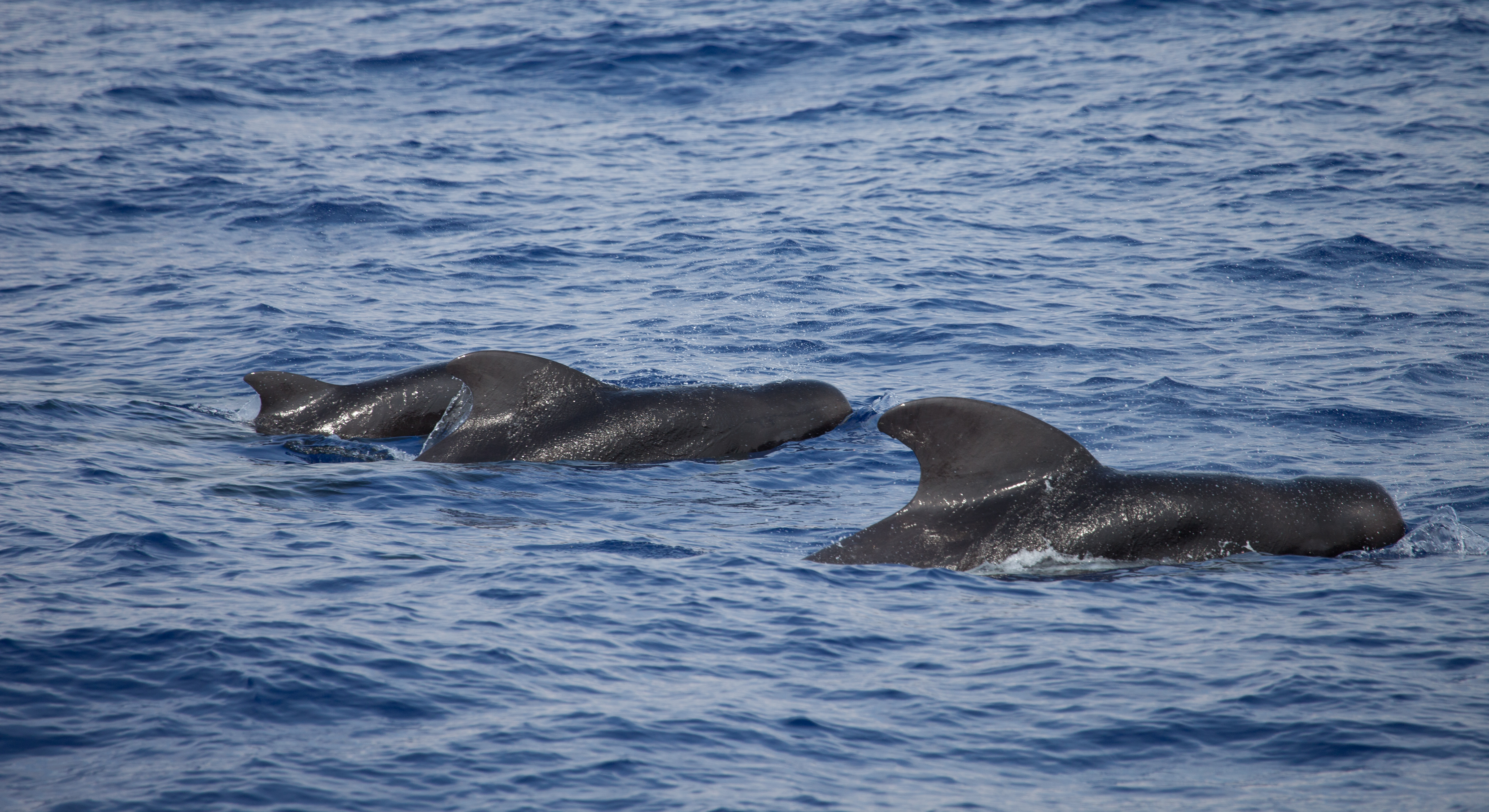 Every year, a horrifically cruel large-scale hunt takes place in Taiji, Japan. As Daily Mail explains, “Fishermen use metal poles inserted into the water and struck with hammers to create a ‘wall of sound’ that confuses the animals and drives them into the cove.” This year’s hunt began on September 1st and fishermen are targeting 1,749 dolphins across 9 species, including bottlenose dolphins, pilot whales and false killer whales. Activists and conservationists have been trying for years to put an end to this cruel practice, but each year, the fishermen are sadly granted permits from the government to commit the slaughter.

The dolphins tricked into the cove are either slaughtered or taken into captivity as was the case with a pod that was recently caught on video huddling together for comfort before the tragedy occurred.

The family of pilot whale dolphins, 15 in total, were seen huddled together the entire night. According to The Dolphin Project, the matriarch was seen swimming around them trying to comfort them by rubbing against their bodies. The next morning when the fishermen arrived, they killed eight and took the rest into captivity. Among the dolphins killed was the matriarch who provided comfort to her family.

It’s important to remember that the dolphins taken into captivity are then sent to marine entertainment facilities. The same places where dolphins are trained with cruel methods and forced to perform, or forced to swim with humans. The slaughtered dolphins will be butchered and sold for their meat.

If you want this senseless slaughter to end, check out 5 Ways You Can Help End the Dolphin Slaughter in Taiji, Japan and sign this petition!