Clashing Opinions on the End of the Cruel Taiji Dolphin Hunts: Why We Can’t Give Up Now 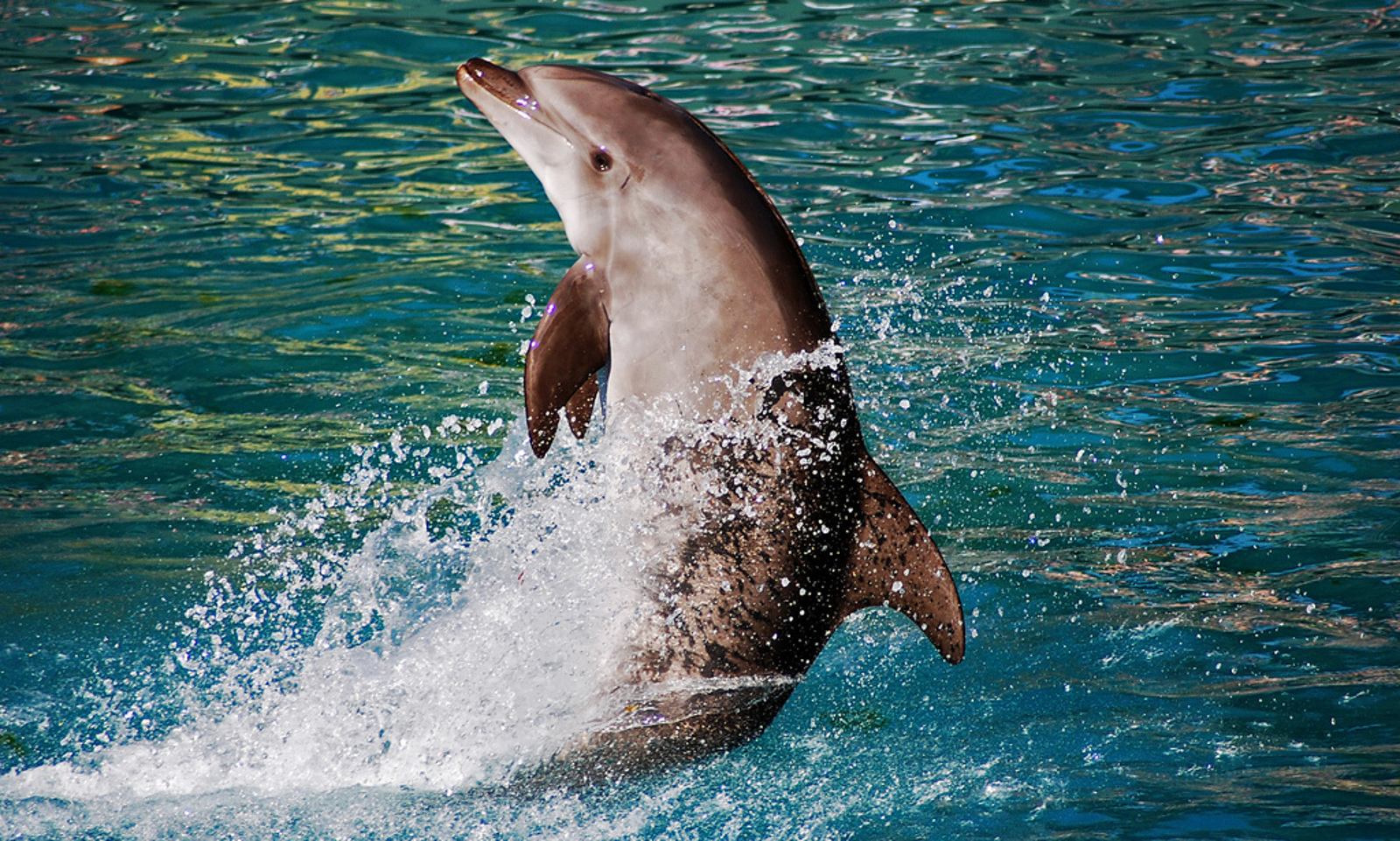 Suddenly, after ten years of effort by Earth Island’s Save Japan Dolphins Campaign and other organizations, including many in Japan, the Japanese media are starting to use the word “cruel” to describe the Taiji dolphin drive hunts.

This is a tremendous breakthrough! The word “cruel” was picked up by the Japanese media from the World Association of Zoos and Aquariums (WAZA), which finally cracked down on the Japan Association of Zoos and Aquariums (JAZA) and its member aquariums for violating WAZA’s ethics policy by obtaining live dolphins from the gruesome dolphin slaughter in Taiji, depicted by the 2009 Academy Award-winning documentary The Cove.

Most of the media in Japan, of course, have taken the government line that this is terrible for Taiji’s “traditional” dolphin hunts.  (In fact, the hunts only began in 1969 in Taiji, and of course there is nothing traditional about supplying live dolphins to aquariums.)

Typical of this view is that of Asahi Shimbun, a major Japanese newspaper that editorialized on May 21st:

But it is true that strong criticism against Japan’s dolphin hunting exists, especially in other countries. Effective actions to deal with the situation in line with the new policy should be taken quickly.

First, serious efforts should be made for artificial breeding of dolphins. Secondly, the government and the private sector should work together in all-out efforts to win international understanding of Japan’s dolphin hunting … The JAZA official acknowledged that Japanese aquariums have not been making sufficient efforts for artificial breeding because it has been easy to buy live dolphins in Japan … Tenacious efforts should be made to gain international understanding for Japan’s approach to small cetacean hunting as well as the fact that such traditions are closely linked to regional history, culture and industry.

However, some Japanese are speaking out against the hunts to their fellow Japanese.  One such person is Mr. Shigeyuki Yamamoto, director of the Toyama Municipal Family Park Zoo and a former chairman of the Japan Association of Zoos and Aquariums. In an article in the Asahi Shimbun he emphasized the importance of world opinion, which the Japan aquariums and Taiji hunters ignore at their peril:

“WAZA in 2005 worked out the World Zoo and Aquarium Conservation Strategy to call for aquariums to serve as natural protection centers in lieu of plundering creatures in their natural environment,” he said, “The issue concerning dolphins represents just a small portion of a large problem.”

He said that in the United States and Europe an increasing number of people now see capturing and exhibiting wild animals as a negative thing.

He also said such people believe dolphins are special among other animals because they are incredibly smart.

Yamamoto emphasized that visitors to facilities showing animals and other creatures also need to reflect on their attitude toward aquariums. “Were their dolphin shows really intended to exhibit the animals’ natural behavior and habits?” he said. “The events may have been held just for entertainment.”

Slow progress is being made in Taiji to end the hunts. We need to keep the pressure on the Taiji dolphin hunters and the Japan Fisheries Agency, and never give up!