Stop Buying Box Turtles as Pets! Here’s Why they are Endangered and What You Can do About it 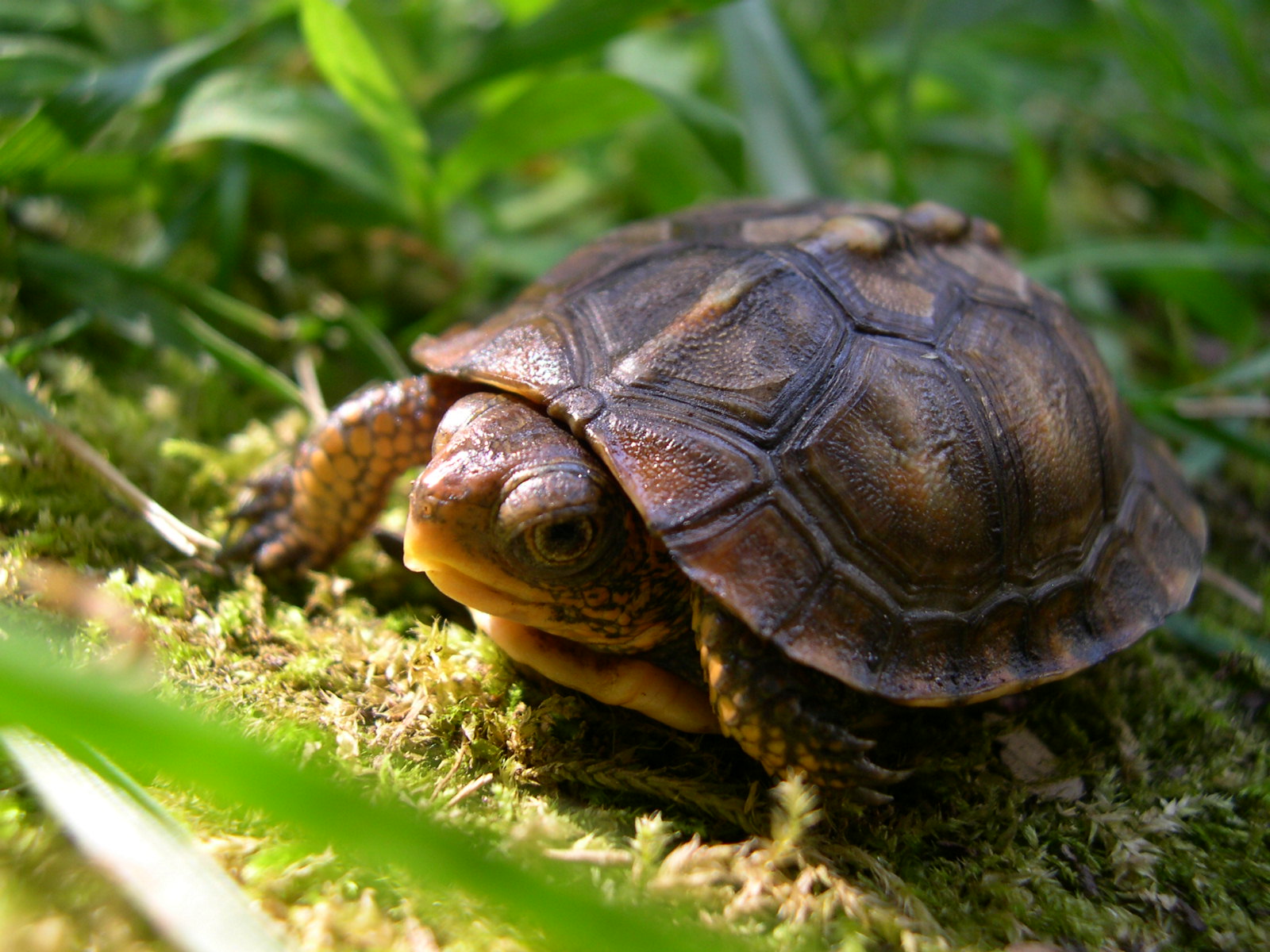 Box turtles are among the favorite pet turtles in North America. The name box turtle comes from their ability to fully retract their limbs into their shell that can be closed up with hinges. Once retracted, they are fully protected inside their hard shell from predators like raccoons, dogs or birds of prey. Unfortunately, their protection mechanism doesn’t protect these cute animals from their main natural enemy: humans.

Over the last decades, the natural population of box turtles in North America has greatly declined.

With the increasing popularity of the box turtle as a pet animal, thousands have been removed from the wild for the lucrative pet trade. Especially at the beginning of the growing demand for box turtles as pets in the 1980s, few households were able to provide them a suitable habitat. Box turtles are very sensitive creatures. They are very vulnerable to changes in their diet, temperature, humidity levels and other external factors. Numerous box turtles died in captivity due to the lack of UV lights and the correct, calcium- and protein-rich diet. Young box turtles take up to five years to reach sexual maturity. Therefore, the removal of countless hatchlings from the wild had an even higher impact on the wild population.

Furthermore, the natural habitat of box turtles has greatly decreased over the last decades. Roads that lead through forests often cross the natural path of box turtles looking for a hibernation spot or a mate. Every year, thousands die in car accidents. The constructions of cities has further displaced many from their natural habitat, chasing them into suboptimal living conditions. Often, displaced box turtles in fragmented habitats are unable to find a mate and reproduce.

There are conservation efforts in place to protect box turtles.

But not all hope is lost to protect the wild box turtle. Thankfully, many states in the U.S have made the trade of wild box turtles illegal. In Maryland, it is even illegal to sell box turtles at pet stores. Other states only allow the sale of captive-bred box turtles.

However, laws alone will not be able to stop the decrease in wild box turtle populations. Organizations like the Katy Prairie Conservancy are there to rescue box turtles and other animals that have been found injured, displaced from their natural habitat or abandoned by their pet owners. The Katy Prairie Conservancy offers its inhabitants a total area of over 13,000 acres in 14 reserves where they can settle in and enjoy their life without human interference. And thankfully, they are only one of numerous wildlife rescue centers across the U.S. and the entire world.

In some areas, sniffer dogs are being used to locate wild turtles to relocate them to safer environments.

What can you do to protect box turtles?

Conservation efforts alone won’t be enough to stop the decrease of wild box turtle numbers. But there are numerous things you can do as an individual to protect box turtles.

Overall, we as humans still have to go a long way to protect our natural wildlife. And that is not just true for box turtles. By being a responsible individual, you can help box turtles and other animals by respecting their natural habitat. Report any illegal sale of box turtles. And if you see a box turtle crossing the road, be generous enough to help them across.