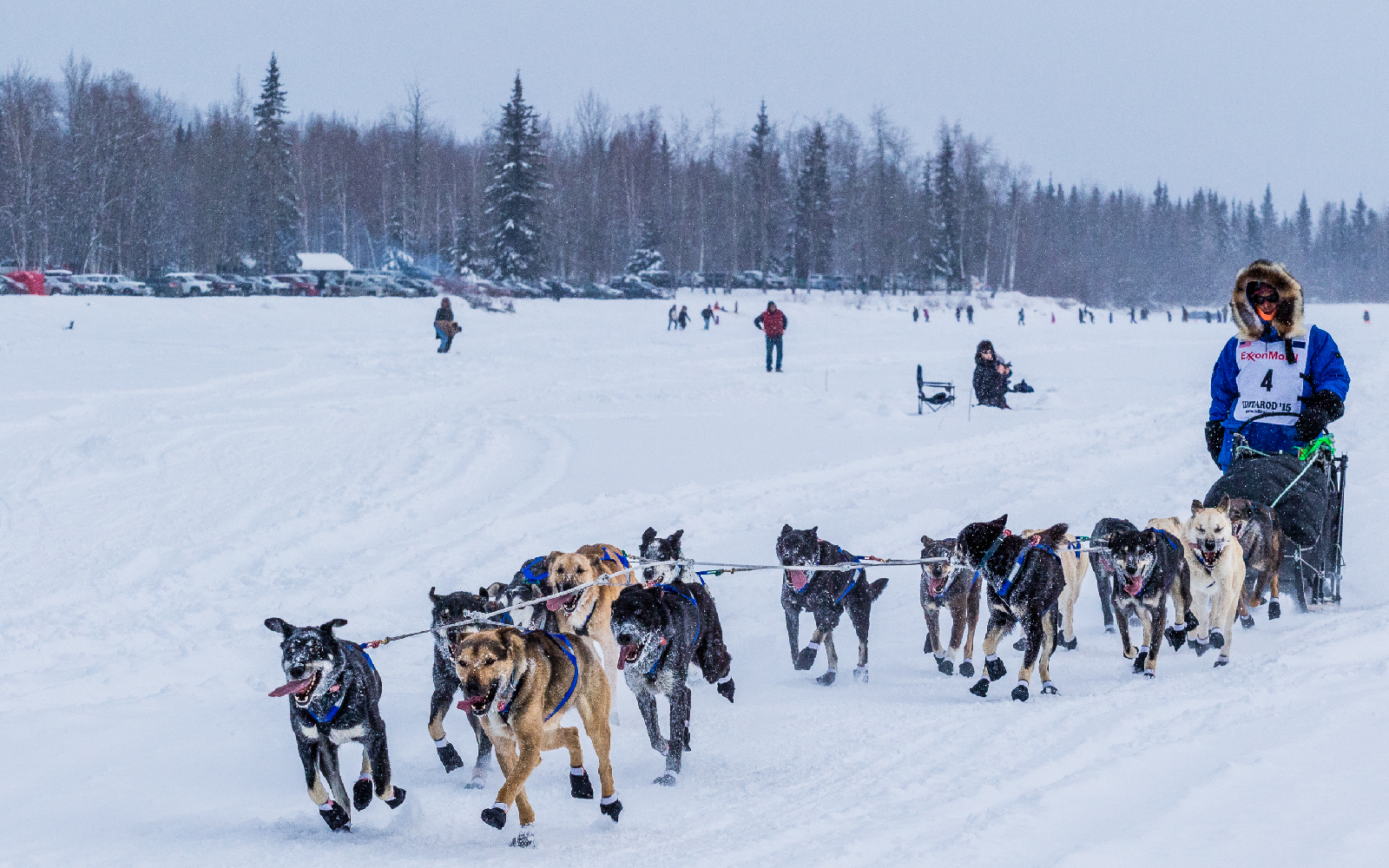 Activists around the world have been outraged over Alaska’s cruel Iditarod race since it began in 1973. The race was originally created as a way to “save the sled dog culture and Alaskan huskies” when snowmobiles began to take over, but it caused a lot of suffering and pain to the dogs who were forced to participate.

According to the LA Times, a resident of McGrath, Alaska, Ted Almasy, was horrified at what he saw during the first race. He said, “That first race (1973), from Anchorage to McGrath, all you could see along the trail was dog blood and dead dogs. That’s when I got into it with them. After each Iditarod, we used to see dead dogs at the dump. You’d see them poor dogs, blood coming out of both ends.”

While this kind of treatment of animals is prohibited under Alaska law, Sec. 11.61.140, sled dogs are currently excluded from all protections. The law states, “This section does not apply to generally accepted dog mushing or pulling contests or practices or rodeos or stock contests.”

The Sled Dog Action Coalition reports at least 154 dogs have died in the Iditarod since it started, but the actual number is likely in the thousands. The number excludes dogs who died in the early years of the race and those who died in training or shortly after the race.

According to the Sled Dog Action Coalition, Paula Kislak, President of the Association of Veterinarians for Animal Rights, was interviewed back in 2003, and said, “119 [dog deaths] is my understanding for only in the more recent years of the race. It only accounts for the deaths during the actual time of the race. It doesn’t account for the deaths that occur either before the race, during training, and after the race, anywhere from hours to days to weeks later, as a result of the extreme exertion or injuries.”

Hey @millennium, take a look at this and try to justify it.

The #Iditarod is cruel, plain and simple. Stop putting your money towards these dogs’ deaths. pic.twitter.com/qijijCckHE

Dogs are killed by sleds hitting them, prolonged exercise, exposure, strangulation from tow lines, and so much more. They begin as healthy animals and are put through so much, their bodies can’t take it. Alaska currently recognizes someone who commits animal cruelty as one who “knowingly inflicts severe and prolonged physical pain or suffering on an animal,” or “causes the death of the animal or causes severe physical pain or prolonged suffering to the animal.”

Dogs forced into the Iditarod spectacle are being subjected to animal cruelty by Alaksa’s own definition, but the state has continued to justify it and allow it as an exception. People are speaking up, and the Animal Rescue Site has even created a petition to protect Alaskan sled dogs.

The cruelty must end now.