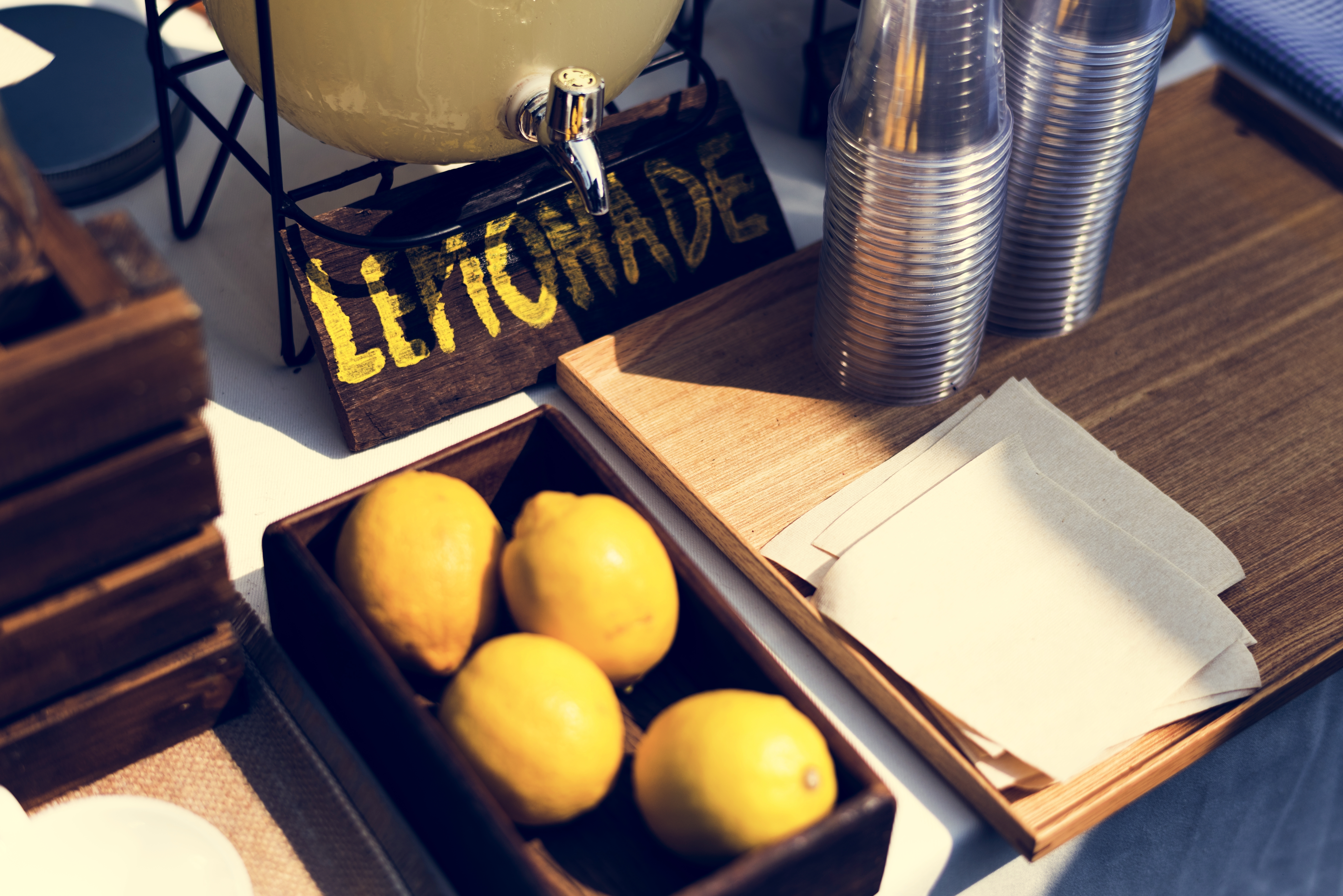 Compassionate children can change the world! Young activists are currently taking the world by storm with their fight for action on climate change. And even younger children are constantly contributing to make the world a better place. They are the future after all. A wonderful ten year old girl won a prize three months ago on her local news channel for her dedication and commitment to helping shelter cats. Two years ago, a young girl raised $500 to rescue a dog from the meat trade. About eight months ago, twelve-year-old vegan activist, Genesis Butler challenged the pope to go vegan to save the planet.

It all starts with compassion and a good idea. That’s what six-year-old Carly Gray had. As reported in Pilot Online, she set up a lemonade stand in front of a church in Virginia with the intention to raise money for a good cause that isn’t well known. Carly wanted to raise money for pet oxygen kits.

These kits are masks designed to be used on animals after fires when they’ve suffered from smoke inhalation. How does a six year old know about something most adults don’t? She’s always been an animal lover, so her grandmother sent her a video about the oxygen kits knowing she’d like the concept.

Well, Carly may be just six years old, but she is a total entrepreneur because right away she saw the need and decided that she wanted to help people avoid losing their pets in house fires. She quickly told her mom she wanted to raise money to buy kits. She set up a lemonade stand one day in September and made $189, enough for two kits.

Since good deeds are often rewarded and good people pay it forward, their church pastor then offered to buy five kits if Carly brought her lemonade stand to the church’s pumpkin patch every weekend in October. Now little Carly is running her stand and doing wonderful work for animals. Her goal is to raise money for at least 15 kits, which she’ll distribute to several fire stations in the area where she lives.

You can see a photo of Carly running her lemonade stand in the Pilot Online, where she was reported about for her good work.

If you don’t live in Virginia and can’t buy lemonade from Carly directly but would be interested in donating a pet oxygen kit to your local firehouse, check out these oxygen masks for pets online. To learn more about how to help pets and prepare for any disaster, see these 10 Essential Pet Disaster Preparedness Tips.