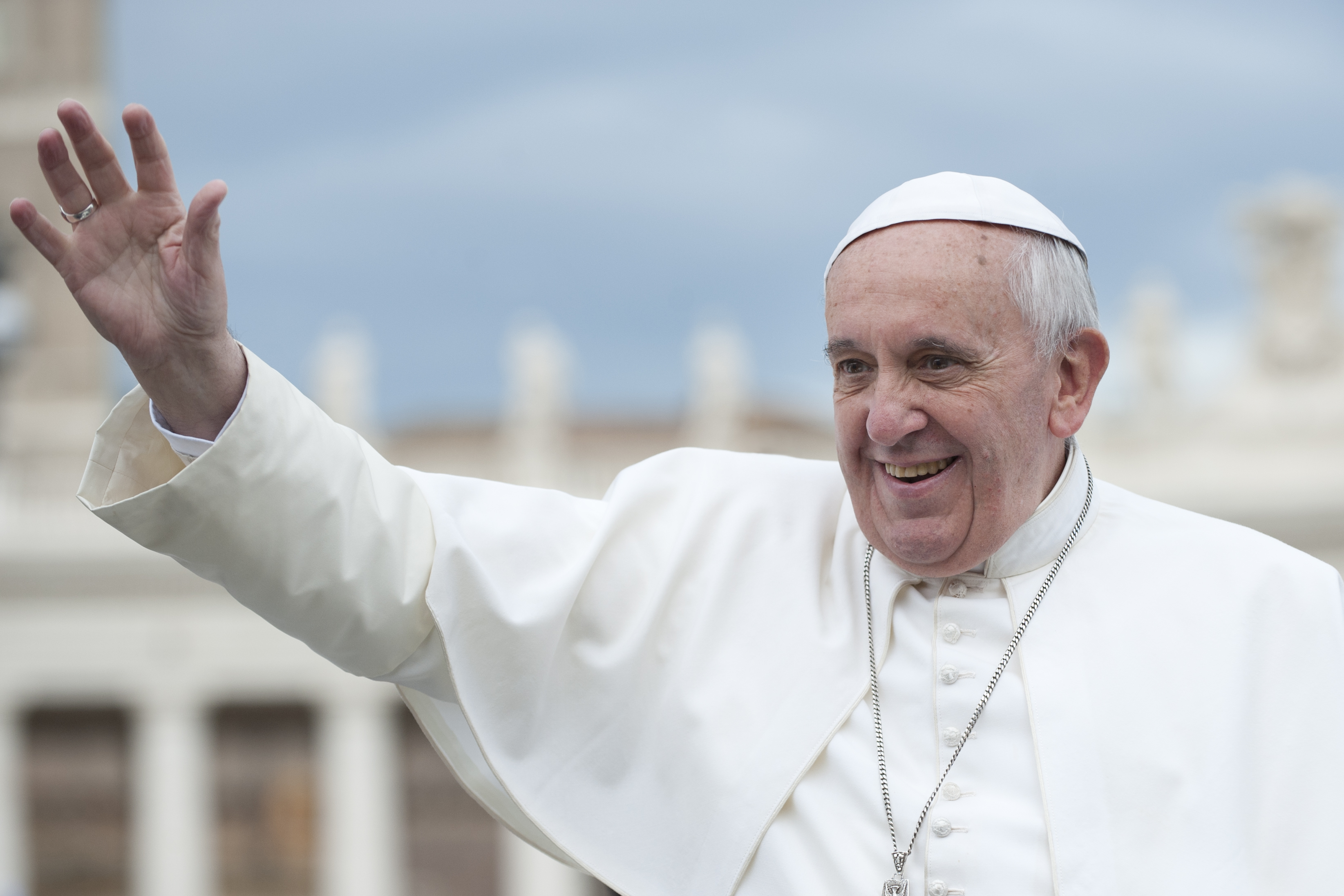 The Pope is one of the most influential persons on the planet. In the past, Pope Francis has spoken out against important issues and in defense of animals. In his 2015 encyclical, “Laudato Si” he expressed concern for our oceans due to climate change, and spoke against animal testing and the mistreatment of animals in general. He’s also known to be the first Pope to say that dogs go to heaven. Given his past remarks proving he feels compassion for animals and the name he took of St Francis of Assisi, the patron saint of animals, it’s no surprise that people believe he might be willing to go vegan!

Butler wrote a letter to the Pope that is being published in national newspapers in 15 countries today, January 7th! The letter is also signed by Sid Lerner, founder of Meatless Mondays.

The research of Dr. Joseph Poore of Oxford University shows that just one person going vegan for Lent saves emissions equivalent to a flight from London to Berlin, and if every Catholic on the planet does it, it would be equivalent to the whole of the Philippines not emitting CO2 for a year.

Matthew Glover explained the reasoning behind this campaign: “We are launching this deliberately bold, audacious campaign to jolt our world leaders from their complacency. For too long they have failed to act on evidence of the damage caused to people and the planet by animal agriculture. Worse, many have defended and subsidized that very industry. But the evidence now is stark and compelling, and we cannot afford for them to remain silent any longer. We are thankful that Pope Francis has spoken out on these issues and that is why we are humbly asking him to try vegan for Lent and set an example of how each of us can align our principles of caring and compassion with our actions.” 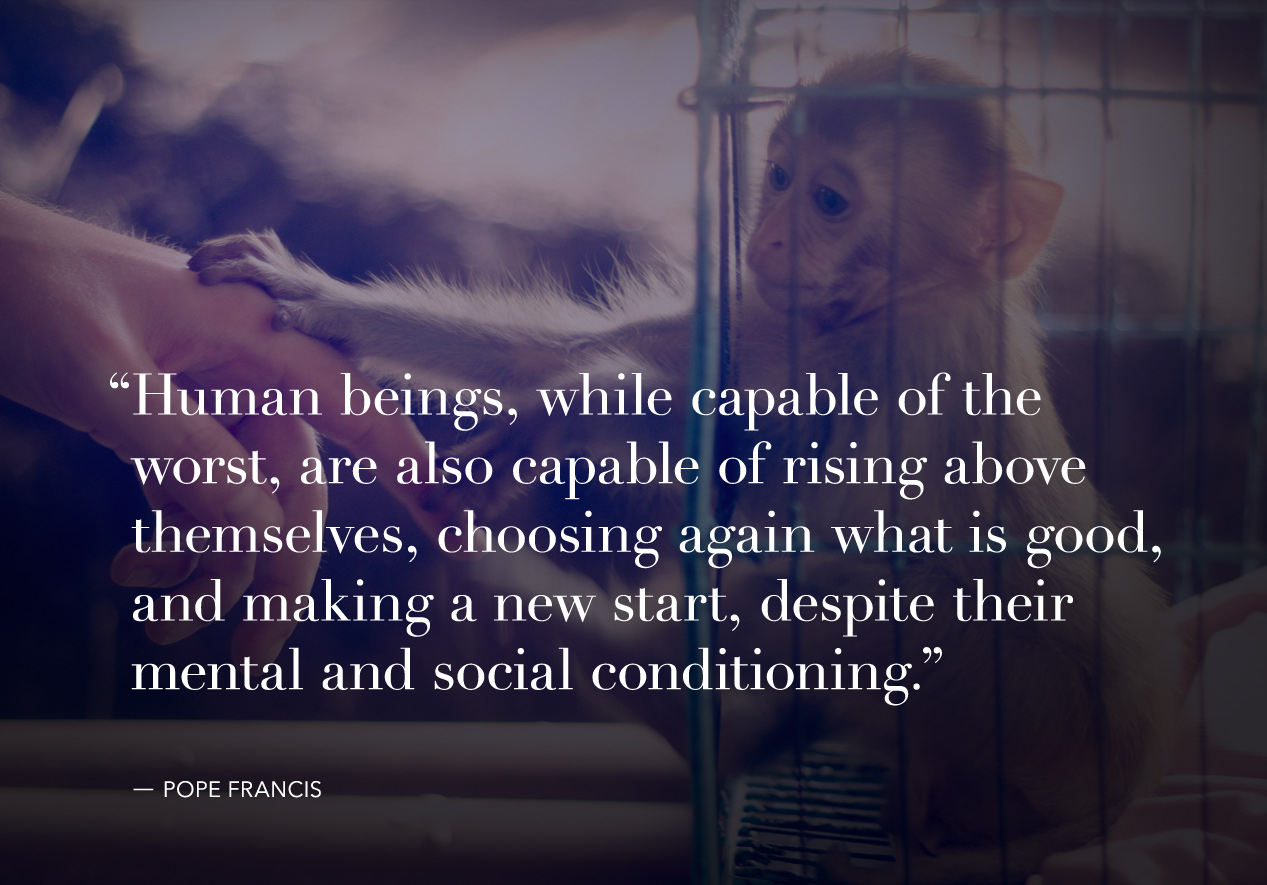 As Pope Francis has said, “our indifference or cruelty towards fellow creatures of this world sooner or later affects the treatment we mete out to other human beings. We have only one heart, and the same wretchedness which leads us to mistreat an animal will not be long in showing itself in our relationships with other people. Every act of cruelty towards any creature is ‘contrary to human dignity’.” There is a petition people can sign if they’d love to see Pope Francis agree.

Only time will tell how Pope Francis responds and if a charity or multiple charities will benefit from this campaign. If you’d like to try going vegan for Lent or any length of time for the animals and environment, download our Food Monster App where we have over 15,000 vegan and allergy-friendly recipes and subscribe to our One Green Planet Newsletter for more Animal, Life, Vegan Food, Health, and Recipe content published daily!