Research Chimp Abandoned on an Island in Ivory Coast by NYBC Needs Your Help! 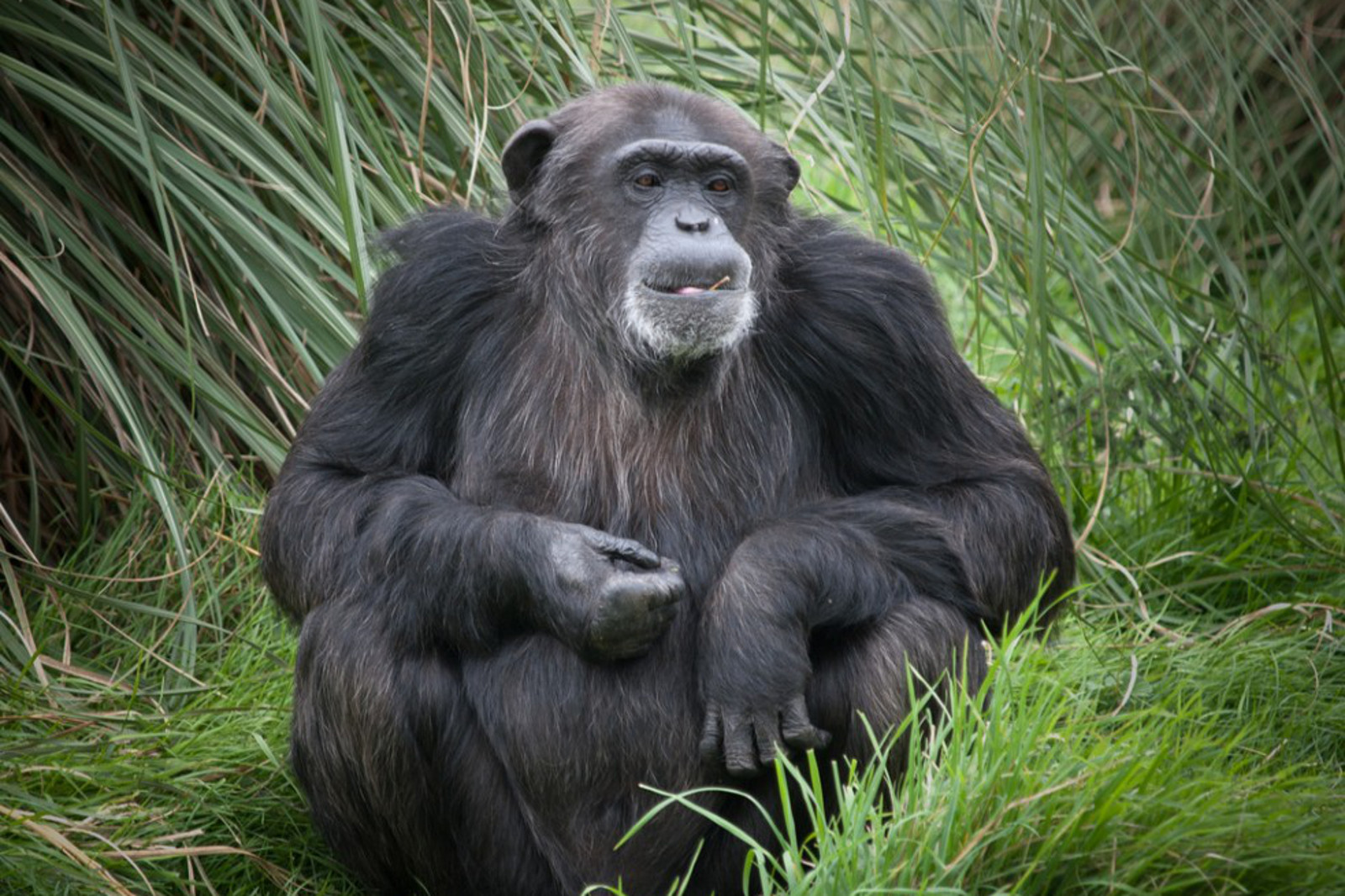 Animal lovers everywhere were outraged when they heard the news that 66 chimpanzees had been abandoned by the New York Blood Center (NYBC) in Liberia after the lab claimed it never promised to care for the animals perpetuity. As if the NYBC hadn’t caused these animals enough stress in their lifetime, they have now left the animals without supplies or ensured funds for their continued care. Thankfully, a group of diligent volunteers have stepped in to care for the aging chimps, or else they would be left to fend entirely for themselves.

Unfortunately, the story gets much worse.  It turns out this is not the only group of chimpanzees abandoned by the NYBC. According to ATO, a primate rescue group based in West Africa, back in the 1980s a group of 20 chimpanzees was left in Ivory Coast by the NYBC. In 1983, the chimps were moved to an island when they were no longer needed for research purposes  and left to survive on their own.

The story of these chimpanzees is incredibly sad and proves that action must be taken to expose NYBC’s cruel actions, as well as to help the remaining chimpanzees in both of these areas.  Without human intervention, neither group has a source of food or a chance of survival. 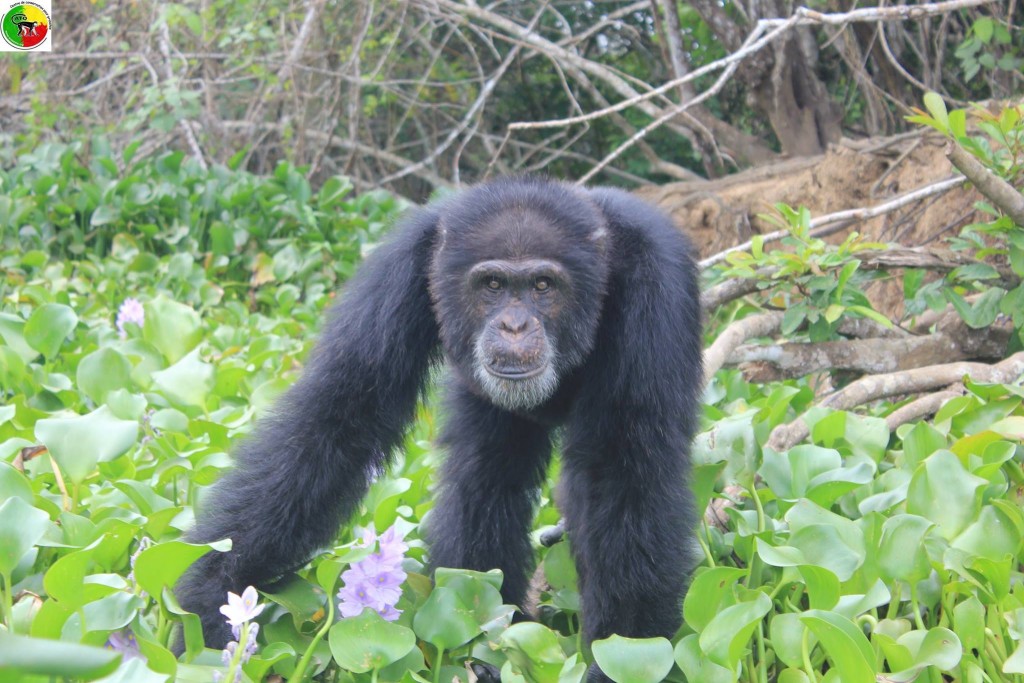 Ponso is the only surviving chimpanzee of the colony left on an island in Ivory Coast, and his story is sad but has to be shared.  He was discovered by ATO on the island the chimps were left on – which is appropriately known locally as the “Island of Chimpanzees,” but it should now more appropriately be called the Island of Chimpanzee since Ponso is its only resident.

After the chimps were placed on the island, eight either died or went missing in three weeks, and three more died in the next few months.  A year later, only nine were left of the original 20.  Luckily, a local farmer started to bring them food, but he didn’t know what to feed them.  They suffered from a lack of nutrition, exacerbated by their already poor health from experiments.  In December 2013, there were four chimps left, made up of a family unit of a male and female with their two children.  Ultimately, though, they died off leaving the male, Ponso.  Stop Animal Exploitation Now (SAEN) spread the news of Ponso in August 2015 and is working to bring attention to the cruelty of the NYBC.

Despite the recent circulation of the Ivory Coast chimps’ story, this isn’t the first time they’ve gained attention.  The group was mentioned in a New York Times Article in 1984 and were also included in a 2003 book called West African Chimpanzees written by the International Union for the Conservation of Nature.  Following the death of eleven of the original group, the remaining survivors were moved to the smaller island where Ponso now lives.  SAEN claims it has photos and videos proving that the Ivory Coast chimpanzees were simply left to die by the NYBC, so more information may be exposed in the future.

Despite his heartbreaking life and losses, Ponso is holding on thanks to the kindness of a few people. According to SAEN, when the chimps were originally left in Ivory Coast, a local was hired to feed them.  He didn’t do his job, though, and the NYBC refused to relocate or help the chimps citing political unrest as an excuse.  Luckily in August, the group NYBC: Do the Right Thing started raising money so ATO, who originally discovered and exposed Ponso’s story, could perform relief missions with the help of the local farmer who had been feeding him all along.

One of the most important ways to help is to spread the word about Ponso and his now lost companions.  Many people know about the chimps in Liberia, but not Ivory Coast.  If you live in or near New York City, you can also participate in the ongoing protest actions of NYBC: Do the Right Thing, or spread the word with the hashtag #nybcdotherighthing from anywhere in the world to bring awareness to these chimpanzees.  You can also donate to SOS Ponso to help fund relief missions to help Ponso survive.  To see the great work of this group, watch the video of one of their rescue missions.  It’s critical to expose the NYBC and find a permanent home in a sanctuary for Ponso!