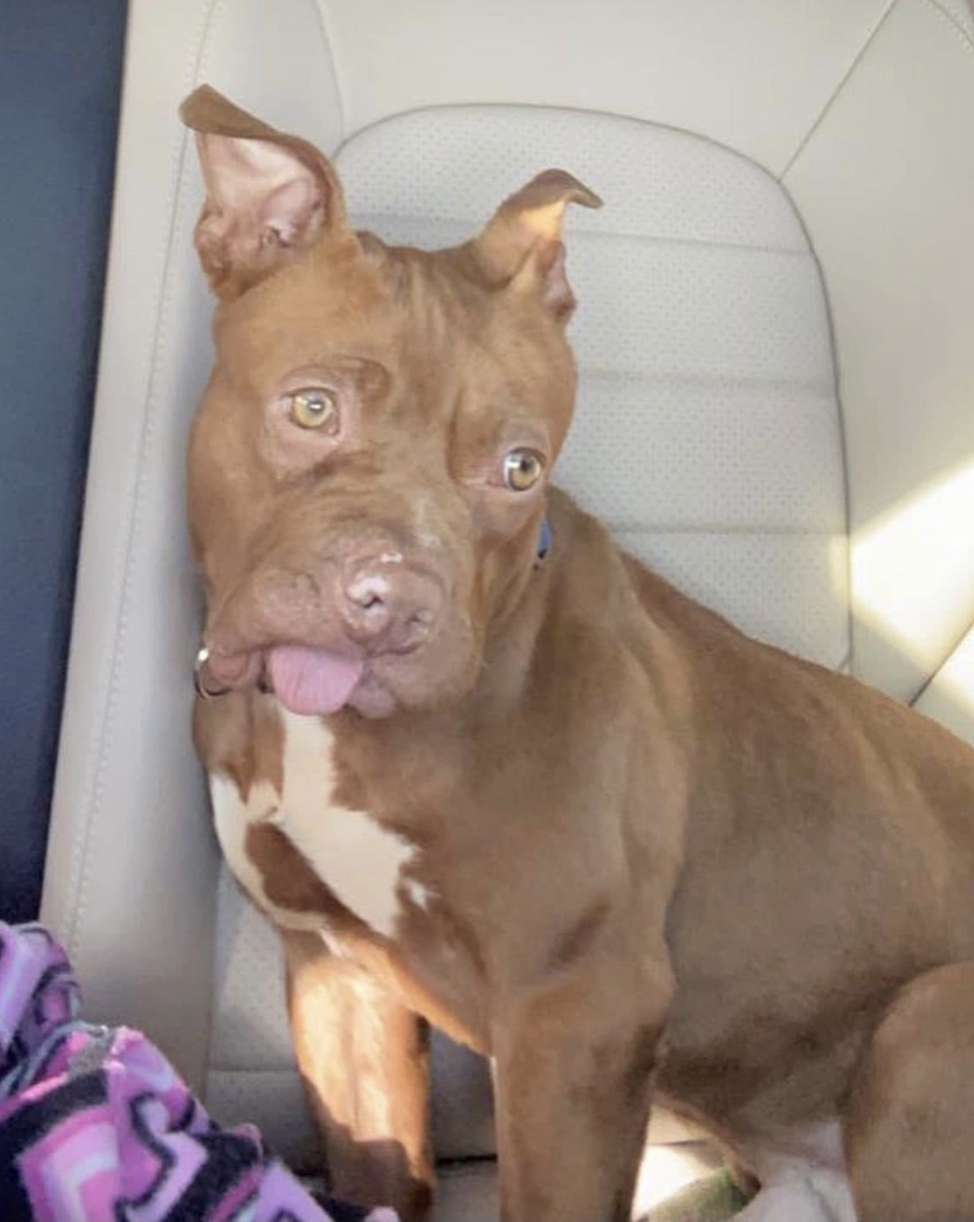 This nine-month-old puppy named Toothless recently ended up in Georgia’s Royal Animal Refuge care after animal control discovered the young dog. All but two of this poor puppy’s teeth were pulled so that he would be unable to defend himself in a dogfighting ring. Dogfighting is a type of blood sport in which dogs are forced to fight one another for the entertainment and/or profit of spectators, and is one of the most deplorable forms of animal cruelty, says ASPCA. Toothless is a miracle considering the cruel and heartless abuse he has suffered at such a young age.

“We recently took in this sweet baby, his name is Toothless. Animal control let us know that this 9-month-old boy had all of his teeth pulled out by someone. We could not say no to taking him in and he quickly stole all of our hearts,” Royal Animal Refuge wrote in a Facebook post about Toothless’s heartbreaking past.

The tragic reality is that dogfighting occurs more often and in more places than most people think and is more horrific than most can imagine. FOX 5 reported that the unknown individual who pulled out almost all of Toothless’s teeth could’ve done it to use the pit bull puppy as a bait dog in a dogfighting ring. Unfortunately, this wasn’t all.

“On top of his heartbreaking past, he was diagnosed with parvo. He was immediately rushed to a vet and is now receiving medical care. Toothless is asking for positive thoughts to be sent his way,” the shelter added.

“We are speechless and overwhelmed by the amount of support we have gotten for our sweet boy, Toothless. We cannot thank you enough for the donations, kind words, and for rallying behind us to save him. Thanks to his supporters, he is doing amazing and is scheduled to be discharged soon,” Royal Animal Refuge shared with their Facebook followers.

Royal Animal Refuge was happy to announce that Toothless has finally found a loving home after the years of neglect and abuse he had experienced! The nonprofit shared the good news along with several adorable photos of Toothless settling into his new environment.

“This sweet boy was released and is living his best life with his amazing foster family! He is doing great and we are so thankful that his fosters stepped up to care for him,” RAF shared.

Unfortunately, as with most illicit activities, dogfighting occurs behind closed doors and sadly goes unpunished far more than it should. While Toothless miraculously experienced a happy ending, this is not the case for the majority of dogs involved. Countless animals around the country count on the compassion of rescue groups like Royall Animal Refuge to stop their suffering. To help, you can consider donating to the Royal Animal Refuge to support the fight against dog fighting as well as all forms of animal abuse and help break this chain of violence.

Also, sign this petition asking that they step up and ban posts that can contribute to dogfighting, such as selling dogs or giving them away for free!