Take Action to Protect the Last Known Jaguar in the U.S. 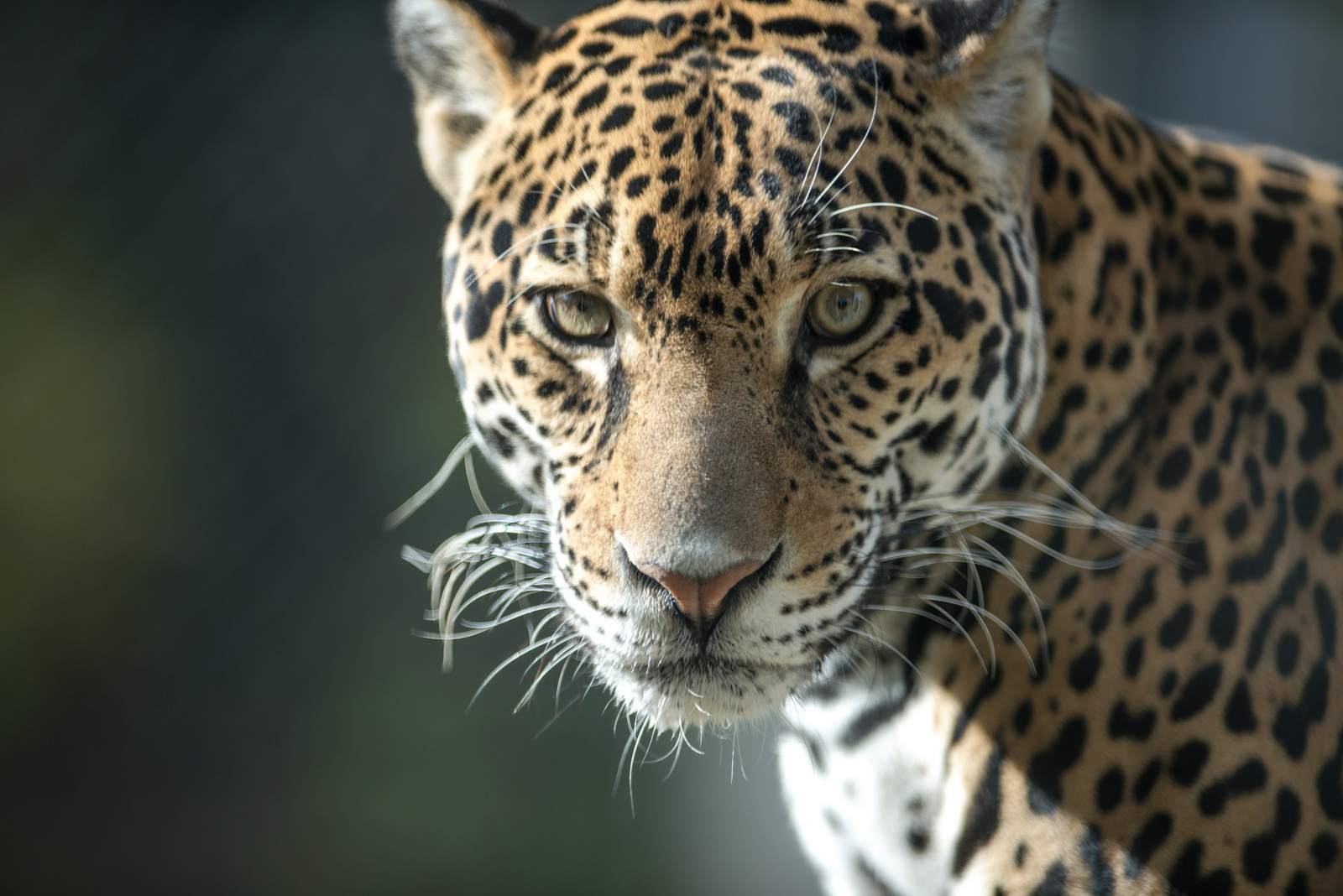 When we think of jaguars we imagine magnificent creatures roaming through the jungles of Brazil or deep in some other beautiful untouched part of the world. But did you know there is a jaguar out and about in the Santa Rita Mountains of Arizona? Only 25 miles from downtown Tucson? And no, he’s not lost and he’s not in a zoo, he’s just out there living his life as the last known jaguar still living in the United States.

His name is El Jefe, which means “the boss” in Spanish. And as a result of efforts from Center for Biological Diversity and  Conservation CATalyst, we are all able to see this magnificent jaguar going about his day. Thanks to motion detection cameras that have been set up all along the border areas of Arizona and New Mexico, as well as a very determined scat detection dog named Mayke, the teams have been able to better study these elusive creatures. And now the researchers have released video so that we can all get a rare glimpse into the life of this big cat as he roams an area that is now a critical jaguar habitat.

While most people are surprised to learn of a jaguar in the United States, there was actually a time that jaguars roamed the Southwest. But over the last 150 years, they have declined due to both habitat loss and predator control programs. The closest known location for breeding jaguars that El Jefe could have come from is about 100 miles away in Mexico.

And now there is a new concern for the welfare of El Jefe as conservationists try to protect his home from the planned development of a copper-pit mine that would not only destroy the land but also introduce toxic waste to the area.“The Rosemont Mine would destroy El Jefe’s home and severely hamstring recovery of jaguars in the United States,” said Randy Serraglio, a conservation advocate with the Center for Biological Diversity, in a press release. “The Santa Rita Mountains are critically important to jaguar recovery in this country, and they must be protected.”

Not surprisingly, the developers behind the project disagree.

“Our project will sit on roughly 5,000 acres of the 138,760 acres of the Santa Rita Mountains,” Hudbay Rosemont vice president Patrick Merrin said in a written statement, “and constitutes a very small fraction of the jaguar’s 50 mile-plus range. We will continue to work with the federal agencies to establish appropriate conservation and mitigation measures for the jaguar and other plants and animals.”

However, given that the range of the jaguar has been so drastically reduced – to the point where there is only one known jaguar left in their native range, any further reduction of the remaining natural land is absurd. Jaguars are apex predators that play a crucial role in balancing the ecosystem. Although this species has been pushed to near extinction, there is still hope that they can come back if their habitat is preserved.

As the fight continues and the wait continues to see if Hudbay Rosemont will be granted a license from the Arizona Game and Fish Department, we must consider that more is at stake than meets the eye. Aletris Neils, of Conservation CATalyst, says that “especially with the unpredictable consequences of climate change, we should protect jaguar habitat here for El Jefe and maybe other jaguars that haven’t been documented just yet, and also for jaguars who in the near future could be moving up here, as some other species have been doing.”

Today, as El Jefe wanders alone the question remains if other jaguars will cross over from Mexico in the future and if El Jefe is alone by choice or by circumstance. We can do our part to help El Jefe and other wildlife by educating ourselves on animal protection and land conservation. You can also sign this petition to protect El Jefe’s habitat. Above all, share this article and encourage others to learn more about El Jefe and the dwindling jaguar species in the U.S.