6 Positive Signs That Animal Abuse is Being Taken Seriously in the U.S. 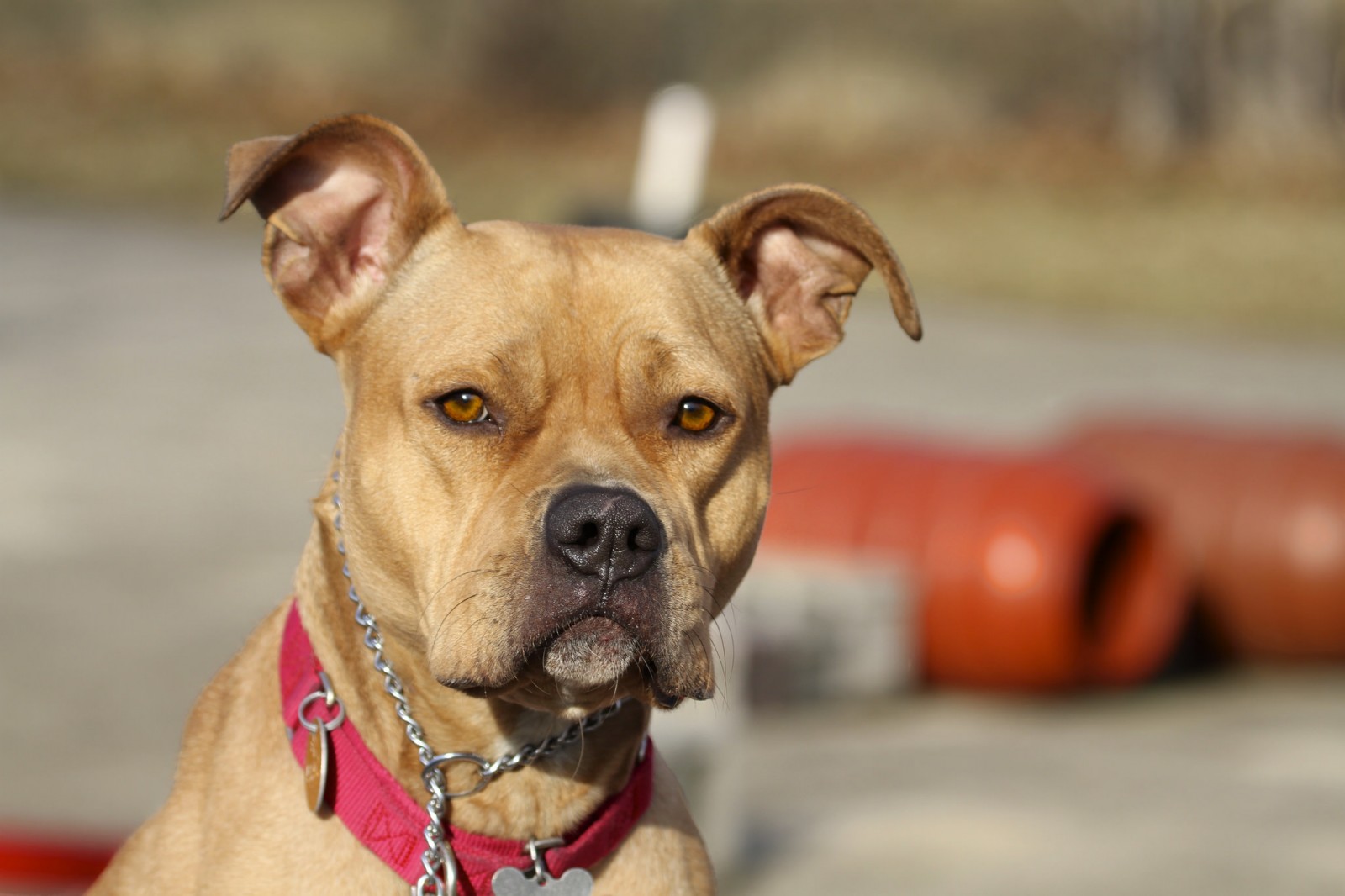 Tragic stories involving humans abusing animals seem to make headlines on a daily basis. As animal lovers, reading these stories can be difficult and make you feel as if no progress is being made to save and protect all the animals humans interact with or take responsibility for. Without voices to speak up for themselves or proper laws (and enforcement of the laws that do exist) to shield them from neglect or physical abuse, it is up to us to step in and do all we can to end the violence. This involves speaking out and raising awareness for animals who are the victims of abuse and also even working help get laws changed or improved on a state or national level.

The good new is, it seems that all of this hard work is paying off and resulting in some positive steps in the U.S. These are just a few indications that animal abuse is now being taken more seriously.

1. The FBI Reclassification of Animal Abuse

The FBI recently announced that animal abuse, as of 2016, will be considered “crime against society.”  This allows the FBI to collect and track information about animal abuse and increases the probability of harsher punishments. Basically, animal abusers will be in same category as murderers, because, quite frankly, in some cases, they are. Not only will tracking abuse in this manner help to protect animals, but it will also have a positive impact for society writ-large as domestic abusers tend to also have histories of animal abuse.

2. Harsher Punishments on a State Level

Many cities and states are enacting stricter punishments for animal abusers now, showing that they are taking this crime seriously. One example is Georgia. In one recent case where a Pit Bull named Roxy was stabbed 24 times and left to die, her attacker was charged with felony aggravated animal cruelty. This would not have been possible prior to 2000 because there was not a felony law for aggravated cruelty to animals in Georgia.  This horrific crime would simply have been a misdemeanor, but thanks to stricter laws, the punishment is now fitting to the crime.

Change is not only occurring in the world of law, but also with people taking direct action against cruelty every day. In one example a kind animal lover, Michael Hammons, stepped in to rescue a dog who was overheating in a car by smashing the car’s window to rescue the animal. Hammon took the dog to shade and gave him water, saving his life.  Unfortunately, this story also shows some of the work that needs to be done, since he was charged with trespassing for breaking into the car – luckily, the charges were dropped.

Despite being out of the public eye, factory farmed animals are abused every day, often without repercussions for the abusers. Luckily, this seems to be changing as evidenced from a recent case involving five employees at Foster Farms. Mercy for Animals conducted an undercover investigation and found rampant abuse of animals in the factory farm, including chickens being roughly handled, punched and plucked alive, thrown on the ground and boiled alive. The employees have since been suspended and are under investigation by the county Sheriff. Winchester Dairy also fired employees recently following a video showing abuse such as kicking, punching, and shocking cows.

In case you missed this amazing news, Ringling announced earlier this year that it will be retiring its elephants by 2018! While ideally this would happen immediately, it is still a huge sign that animal abuse is being taken more seriously. Elephants were and are a huge element of Ringling Brothers, and the circus was fined over $270,000 (the largest civil penalty of its kind) for violations relating to the treatment of their elephants. The ban shows that this abuse is simply not acceptable anymore.

New York City is an important battleground for the ban on horse carriages.  While the ban hasn’t happened yet, the bill to ban them in New York City went to city council in December 2014. If it passes, it would go into effect in 2016. Many people do not understand the cruelty behind the horse-drawn carriage industry as it has been so normalized into our society, however, this ban shows more people are waking up and refusing to allow animals to suffer for the sake of novelty and entertainment.

While progress is being made regarding animal abuse, there is still a lot of work left to be done. You can help by continuing to advocate for animals and making sure you report animal cruelty when you see it. The more people who speak up and show that animal abuse will not be accepted, the sooner it will end for all animals!