Petition: Protect Frogs Around the World From Extinction! 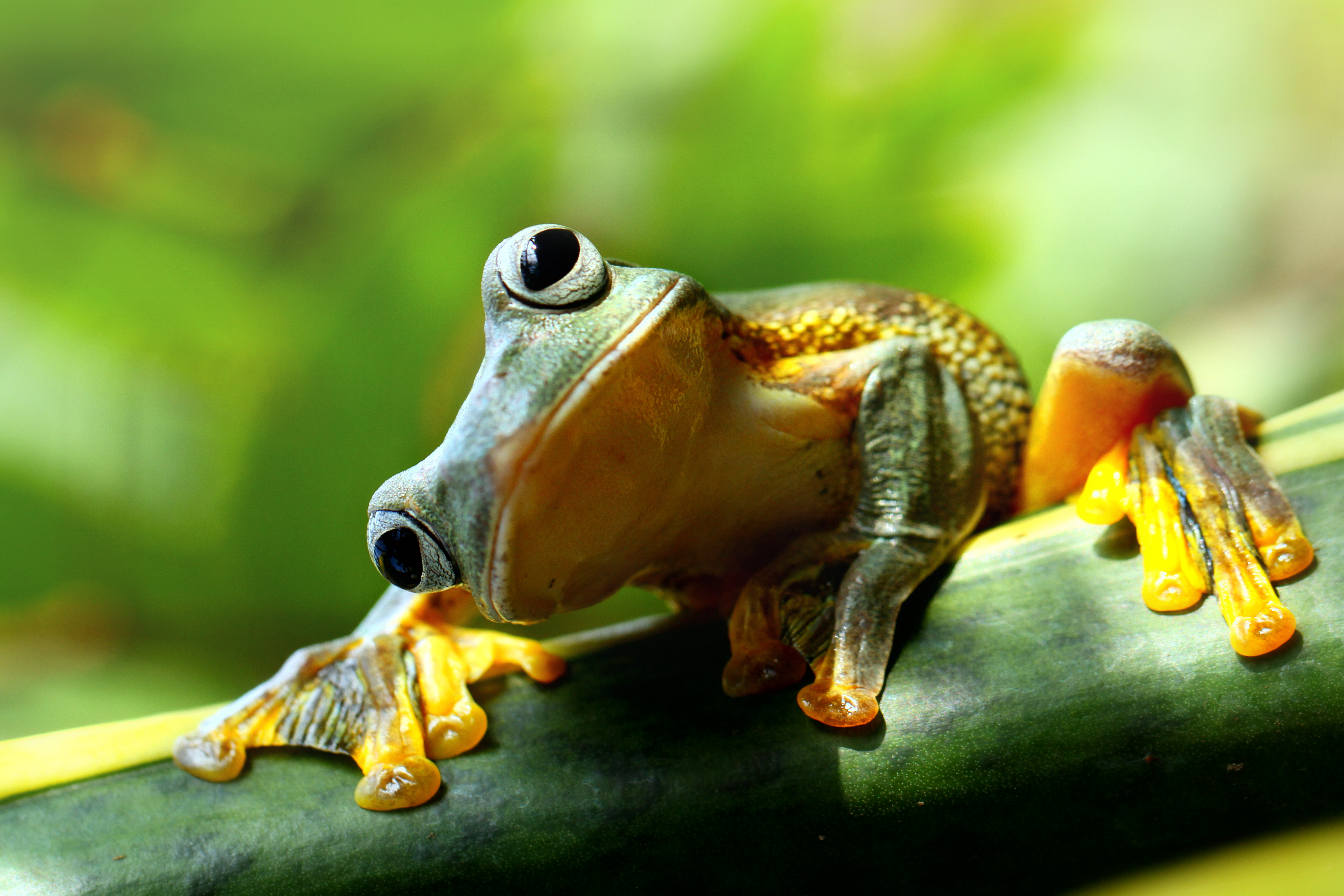 Frogs play an important role in many ecosystems. They are bio-indicators, which means they indicate the health of their ecosystems with their permeable, porous skin that reacts to biological hazards such as contamination. They also help with insect control as a food source for carnivorous predators and eating smaller creatures. Sadly, frogs around the world are in serious danger of extinction.

We are actually in the midst of the sixth mass extinction of species on Earth. So many animals are in critical danger of leaving this planet forever, taking with them their vital roles in ecosystems that keep other species, including humans, alive. Although many species are endangered because of human activities, frogs are endangered because of a disease that is killing them off at alarming rates.

The killer fungus harming frogs is called Batrachochytrium dendrobatidis. It’s killing many amphibians all around the world, attacking their skin, slowly eating them alive. In the last thirty years since scientists have noticed the decline of frogs, 90 species have disappeared from the world. Other species have declined by more than 90 percent!

Scientists also believe that even this disease could have been caused by humans. Dr. Ben Scheele of The Australian National University in Canberra says, “Humans are moving plants and animals around the world at an increasingly rapid rate, introducing pathogens into new areas.”

At the very least, humans can find a way to protect amphibians. That’s why this petition asks the U.S. government to dedicate resources like, funds and scientists, to prevent the complete extinction of frogs. If you agree, sign this petition urging the Environmental Protection Agency to do what they can to save frogs!