Petition: Hundreds of Manatees Have Died in 2021. Urge Florida to Protect the Ocean! 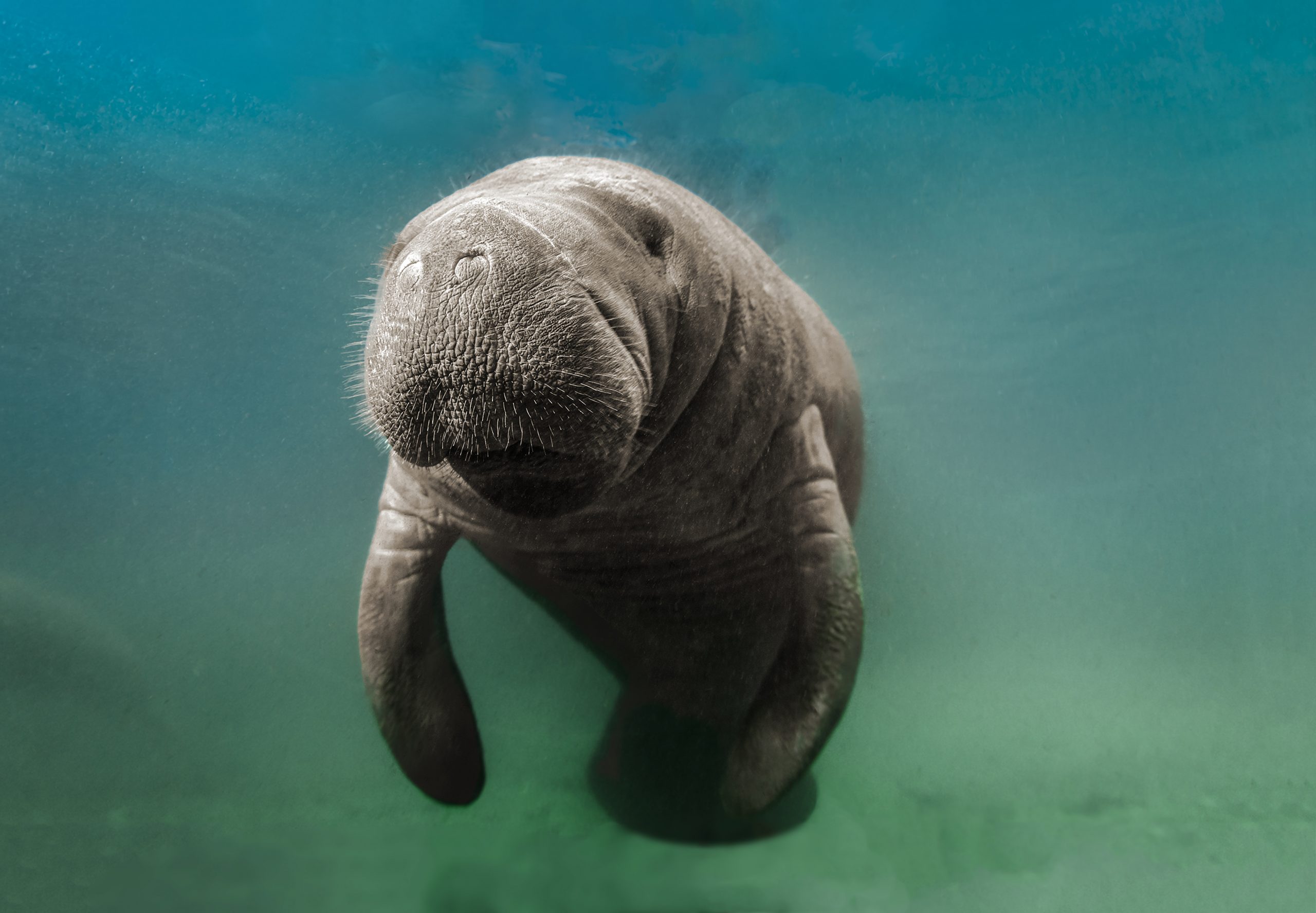 Scientists are investigating these high death rates, but the cause remains undetermined. The most likely theory is food scarcity. The Indian River Lagoon is where most migrating manatees go during the winter. It’s also an area that has suffered a significant loss of seagrass, a main source of food for these herbivorous mammals. The decrease in seagrass beds is likely due to toxic algae blooms, which occur as a result of “unregulated pollution, high water temperatures and slow-moving currents.” Toxic algae blooms are incredibly dangerous and have resulted in the deaths or illnesses of many animals.

Another theory is that manatees are also suffering from “cold stress” as a result of water temperatures falling below sixty-eight degrees Fahrenheit.

At the current rate, some experts say that around 2,100 manatees could be dead by the end of 2021; however, other experts believe that the death rate will begin to go down soon. Even so, there needs to be a lot of work put into protecting this vulnerable species.

According to Patrick Rose, Aquatic Biologist and Executive Director of the Maitland-based Save the Manatee Club, it will take a lot of resources for the manatee population to recover. He explained, “Even if they’re finding forage now, the manatees are already so weak that they may not be able to make that switch from near-starvation to a healthy condition while they’re having to swim long distances to find food.”

Elizabeth Neville, senior Gulf Coast representative at Defenders of Wildlife, stressed the importance of direct intervention, stating, “We must maintain strong protections for the species as we work to restore and protect warm water and foraging habitat before this happens again.”

Sign this petition to urge Florida lawmakers to pass laws to protect clean water and reduce greenhouse gas emissions before things get worse. Manatees and other marine animals need their habitats to be protected!