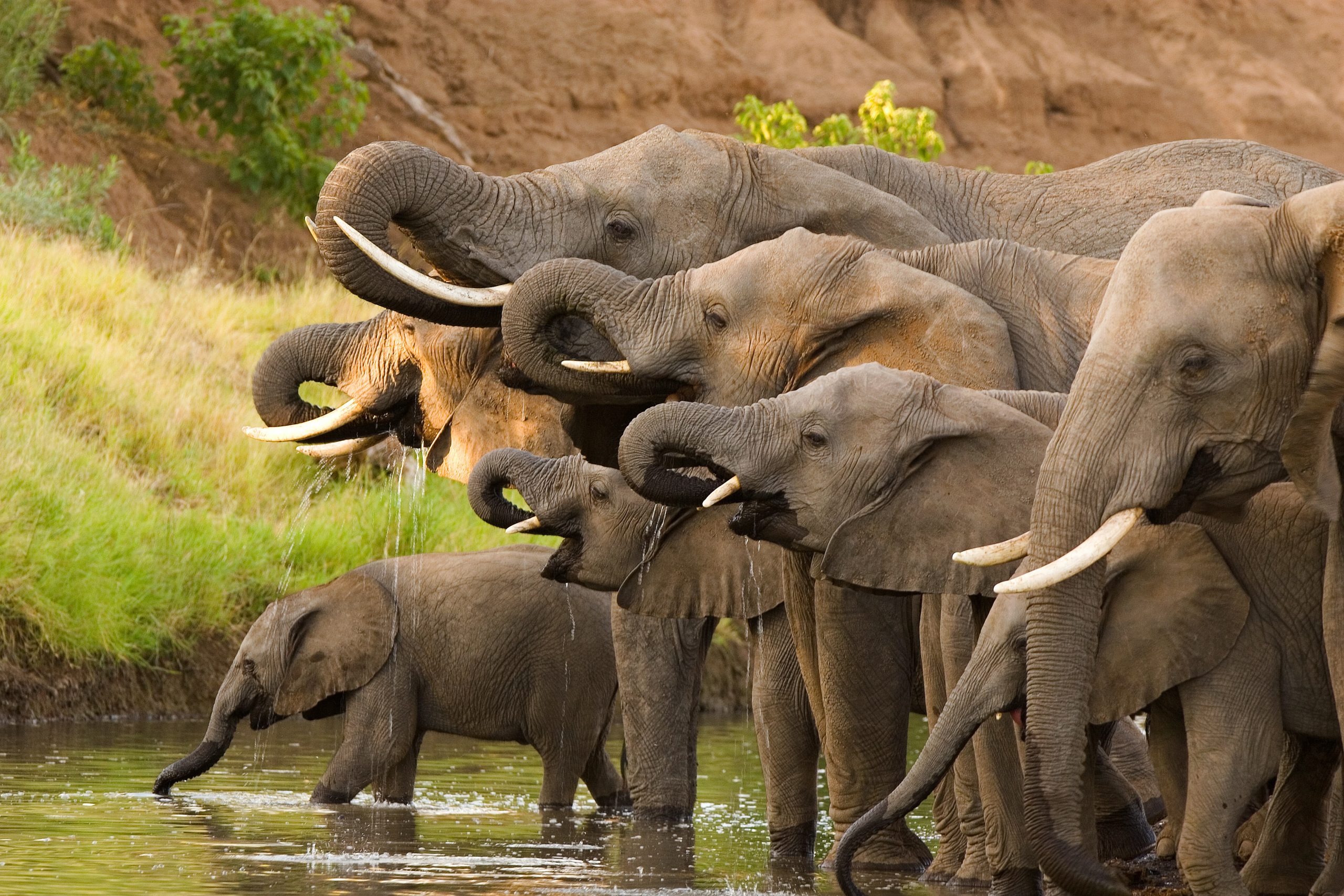 The deaths of hundreds of elephants in Botswana earlier this year had baffled and shocked conservationists. Officials now say the deaths were caused by toxins from algal blooms.

Almost 400 elephants were found dead in Botswana between May and July this year. Botswana is home to Africa’s largest elephant population of 130,000. Test results suggest toxins produced by cyanobacteria (blue-green algae) in water are to blame for the mass deaths, officials announced.

“Our latest tests have detected cyanobacterial neurotoxins to be the cause of deaths. These are bacteria found in water,” Mmadi Reuben, principal veterinary officer at the Botswana department of wildlife and national parks, said. “However we have many questions still to be answered such as why the elephants only and why that area only. We have a number of hypotheses we are investigating.”

Algal blooms occur when algae multiply very quickly due to a combination of environmental factors. Waters that are rich in nutrients such as nitrogen, phosphorous, and iron are most conductive to blooms. Agricultural run-off, sewerage, and stormwater disrupt the chemical balance of waterways, increasing the amounts of nitrogen and phosphorus and feeding into algal blooms.

However, skeptical conservationists are demanding that the government publicly release results of the investigation.

“If it’s in waterholes or was in waterholes, why was it only elephants that were affected?,” Keith Lindsay, a conservation biologist, told CNN. Lindsay argues the evidence presented doesn’t fully rule out human involvement.

Read more about elephants in Africa:

Sign this petition to end the ivory trade to protect Africa’s elephants.