Study Finds That Toxins From Algae Blooms Can Become Airborne 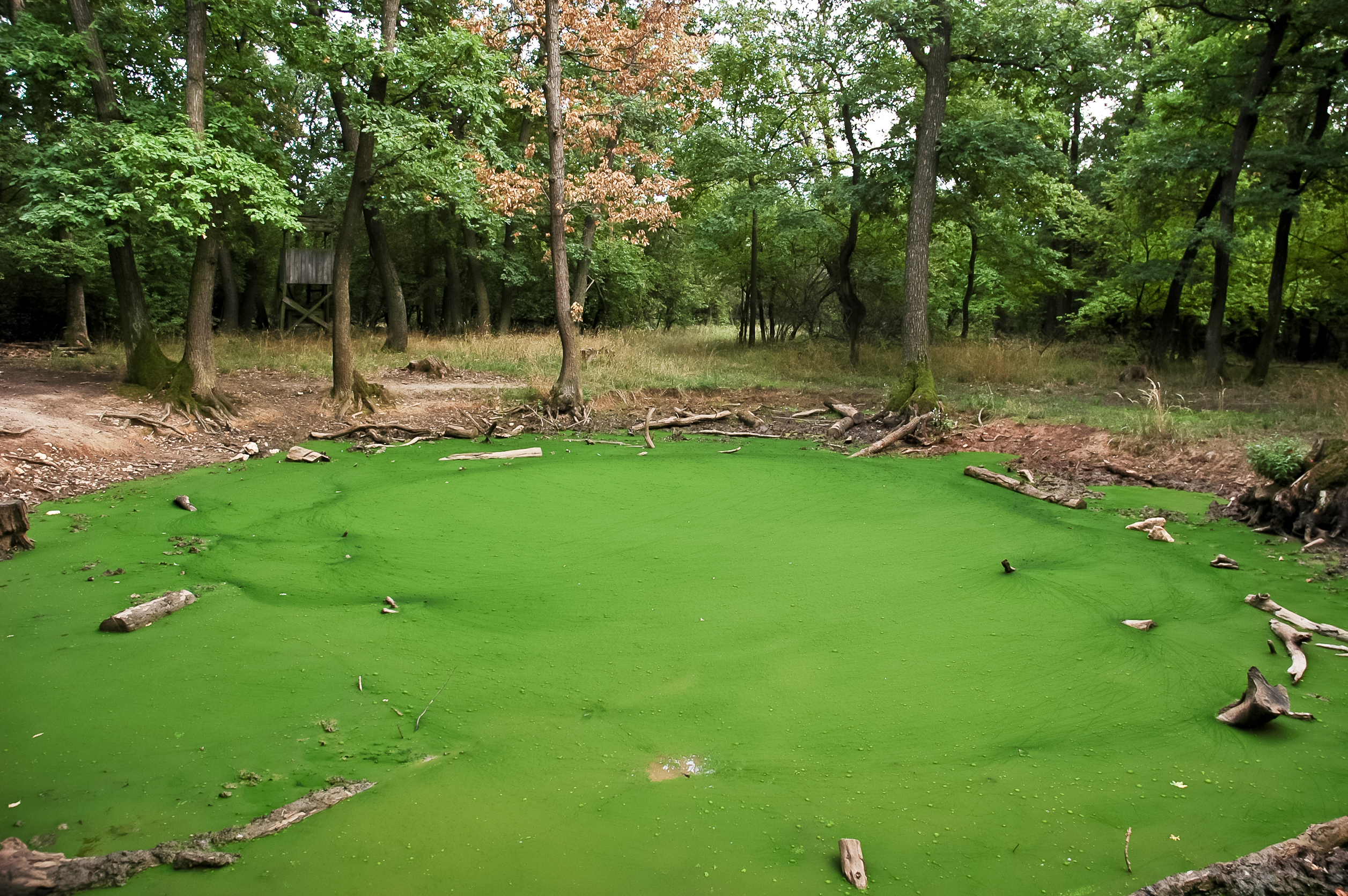 A new study has uncovered a dangerous airborne toxin that can be released from pond scum. Lake and Reservoir Management included research on algal blooms.

Researchers note that this is the first study of its kind that found traces of toxins from algal blooms in the air above a lake. It’s not clear whether the toxins are harmful to animals or humans, but scientists warn the discovery is concerning.

Traces of the algal toxin anatoxin-a, or ATX were measured above a pond in Massachusetts. Scientists aren’t sure how the toxins are becoming airborne.

“ATX is one of the more dangerous cyanotoxins produced by harmful algal blooms, which are becoming more predominant in lakes and ponds worldwide due to global warming and climate change,” lead author James Sutherland, an environmental scientist with the Nantucket Land Council, said in a news release.

Scientists said that further research is needed to test the blooms but scientists are warning people to be careful approaching ponds with algal blooms.

“People often recreate around these lakes and ponds with algal blooms without any awareness of the potential problems,” said Sutherland. ” Direct contact or inhalation of these cyanotoxins can present health risks for individuals, and we have reported a potential human health exposure not previously examined.”