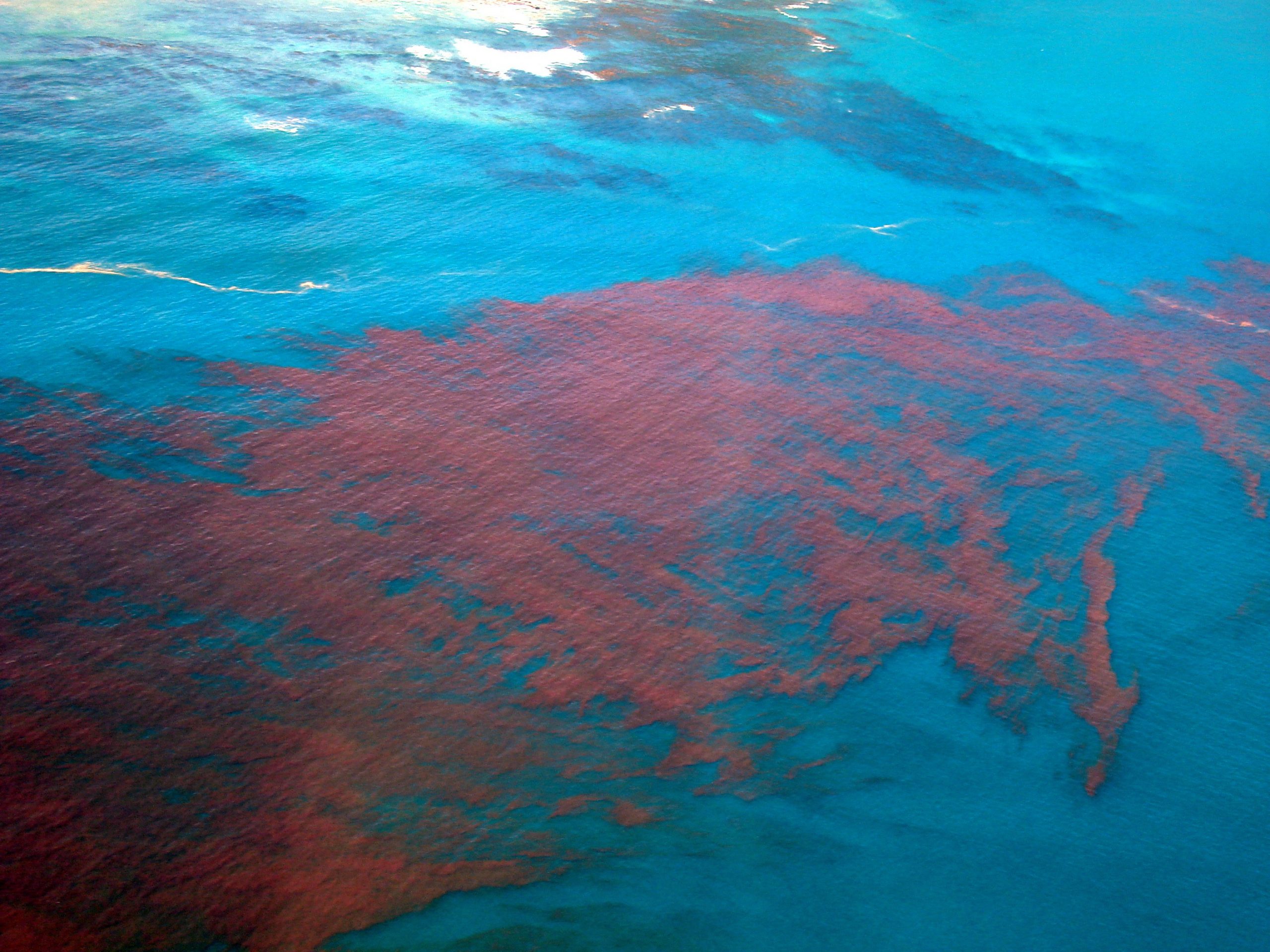 In April of 2021, the Piney Point phosphogypsum stack (fertilizer plant) in Florida leaked around 173 million gallons of wastewater into Tampa Bay, according to CNN. Scientists predicted that the contamination could lead to a toxic algal bloom due to the high levels of nitrogen and phosphorus in the wastewater. Unfortunately, after a few months, their prediction was shown to be true.

Florida is now facing an unprecedented “red tide” algal bloom that is killing off local marine animals. According to The Guardian, around 800 tons of dead fish have washed up, along with dolphins, turtles, manatees, and other marine life. Hundreds of sharks also fled from the contaminated area. They are currently waiting it out in canals and according to Mike Heithaus, a shark expert, dean, and biological sciences professor at Florida International University, “It’s not the kind of thing that you would see if it wasn’t a big red tide event.” Furthermore, the algal blooms cause respiratory health issues in humans who live nearby.

The current red tide began before the Piney Point incident, however, the severity of this year’s case is what made experts link the wastewater leak to the algal bloom, according to The Guardian. Robert Weisberg, a University of South Florida professor, explained to WTSP, “I don’t think it would’ve taken off to the levels that we’re seeing without Piney Point.”

Concerned citizens recently protested to demand environmental action and accountability from the state and Piney Point. The Center for Biological Diversity is also suing the Florida Department of Environmental Protection, HRK Holdings, and Manatee County Port Authority over their mismanagement of Piney Point and the disaster that followed. Sign this petition calling for the closing of Piney Point and an immediate clean up before more animals die and more people suffer!