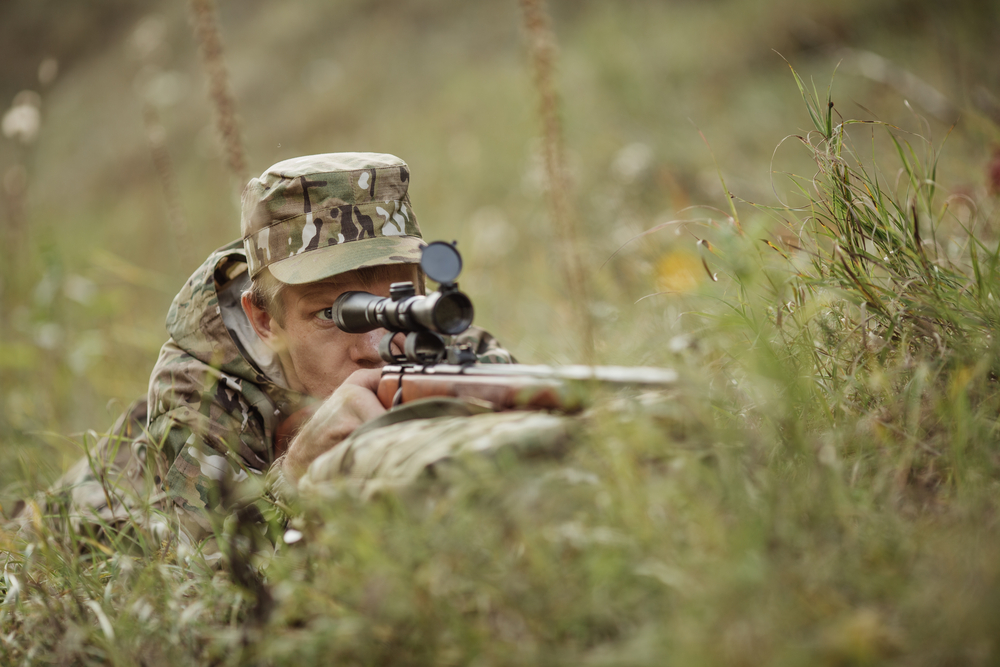 In the United States, 43 states allow cruel and unsporting wildlife killing contests. These include contests like the South Dakota program that teaches children to kill animals, the squirrel hunt in New Jersey that teaches kids to kill and skin squirrels, and more similarly horrifying contests. According to the Humane Society of the United States, American trophy hunters pay big money to kill animals overseas and import over 126,000 wildlife trophies per year on average. We need to ban the import of wild animals as trophies in the U.S., but we also need to ban trophy hunting entirely.

Hunters pay big money to kill money right in the United States as well. At the Safari Club International convention where Donald Trump Jr. spoke and auctioned a hunt, a 15-day Alaska hunt to kill a brown bear, black bear, mountain goat and wolf sold for $25,000. 32 states allow the hunting of black bears and trophy hunters kill bears right here in the United States to then sell into the bear bile trade in Asia.

Allowing trophy hunting gives people the false idea that animals are prizes or rewards and not living beings. They don’t deserve to be killed just for fun or sport. Yet, hunters have “bucket lists” and “dreams” of killing innocent wild animals like mountain lions.

According to Delaware Action for Animals, “More than 100 million animals are reported killed by hunters in the United States each year. That number does not include the millions of animals for which kill figures are not maintained by state wildlife agencies.”

Sign these other petitions to stand up against trophy hunting: