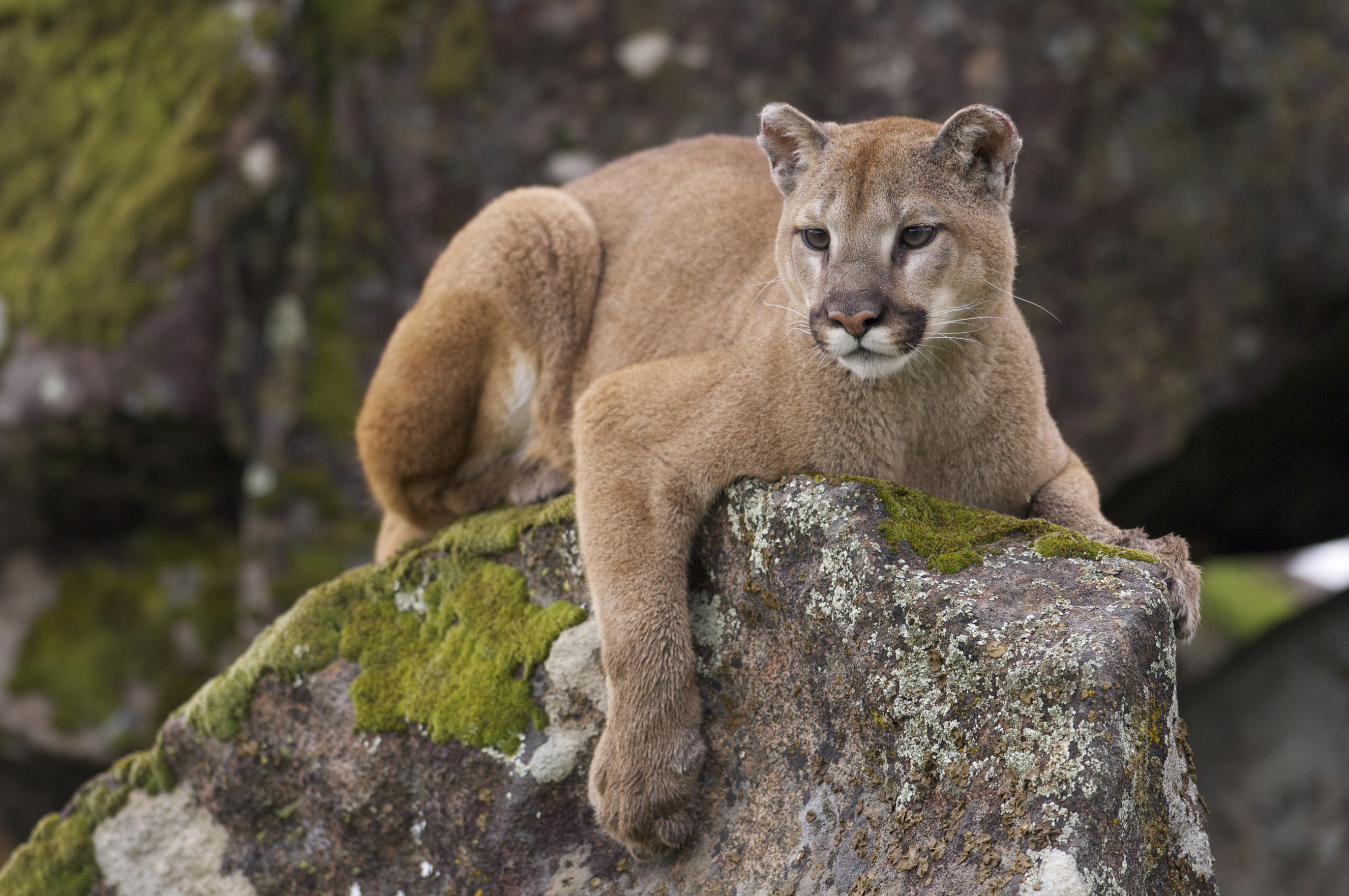 Esplin proudly posted about her kill on social media saying it was at the top of her bucket list. She posted bloody photos holding the dead animal, even likening herself to him making physical comparisons between herself and the cat. But we’re sure she wouldn’t like to be hunted and killed as she did to the mountain lion. Not to mention, it would never be legal for someone to do that to her.

However, killing the mountain lion wasn’t enough. Esplin went on to brag about it on social media proclaiming her pride and happiness in what she did. She also posted a video of the hunt online which shows the mountain lion climbing a tree to seek refuge after being chased by hounds, and Esplin gleefully shooting him. It is disturbing footage for anyone who understands that murder is not a sport.

We can’t comprehend why killing an animal is something that would be at the top of someone’s bucket list, or on it at all. Clearly we’re not alone in this; animal activists are also rightfully upset with Esplin, even more so at the fact that such a thing is legal. Killing mountain lions is legal in Colorado, and hunters are limited to one per year. But one death is too many.

Wildlife organization Prairie Protection Colorado responded to Esplin’s horrible hunt, saying “This is the mentality of people who kill predator species for sport and fun. Make no mistake that Colorado’s wildlife policies and officials support this insane looting of Colorado’s wildlife. It is OUR RESPONSIBILITY as people who care about wildlife to END the insanity of killing for pleasure. We have to do more than get angry and type about it on Facebook. We need to all come together to start the process of changing laws.”

They’ve started a petition demanding an end to the cruel and inhumane trapping and hunting of bobcats in Colorado, which you can sign here!