After Being Hit by a Car on the Streets of Bulgaria, This Pup Overcame All Odds and is Loving Life 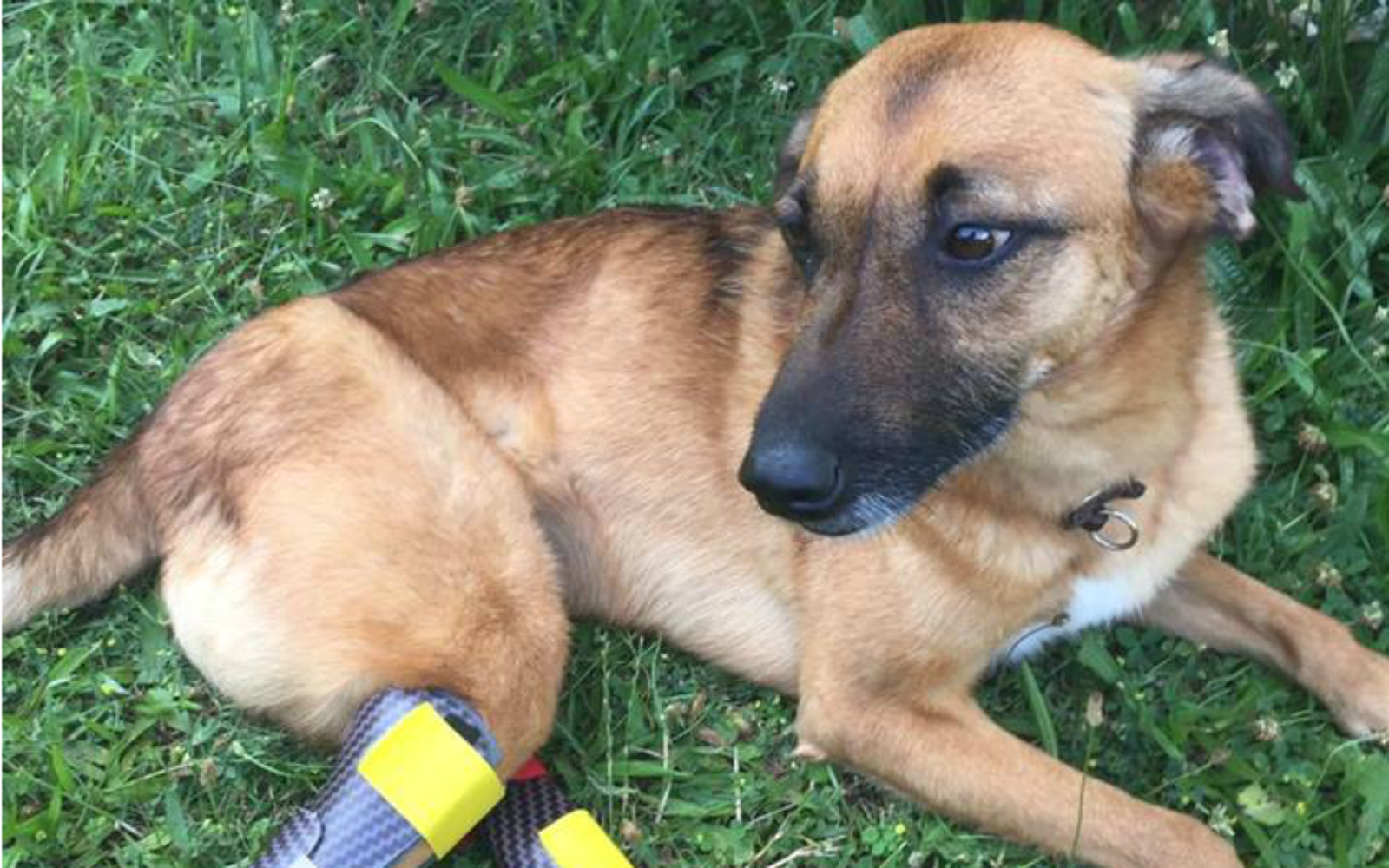 Johnny is one of the most vibrant dogs you will meet. He loves running around and playing, enjoying life to the full, and you would never believe what led him here. You see, Johnny hasn’t always been this way. It took a long time of heartache and suffering before Johnny found true happiness in his new home. Even today, the horrors of his past still haunt him physically. 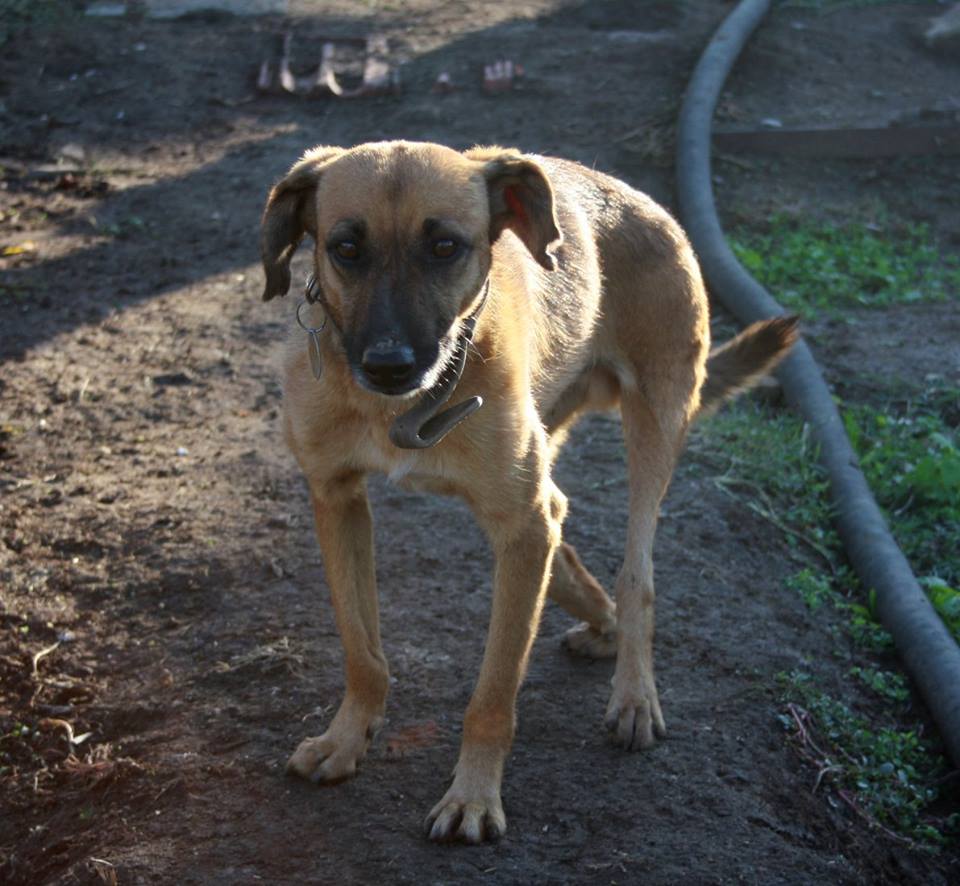 In Bulgaria, there are many homeless cats and dogs living on the streets, struggling to survive and relying on kind-hearted people for food and water. Johnny was one of those dogs. Then, tragedy struck.

Before his first birthday, Johnny got hit by a car, leaving him paralyzed and in serious need of help. Fortunately, a compassionate man came along, spotted Johnny, and took him straight to the veterinary clinic, where he was examined by experts, who explained that Johnny’s pelvis and hind legs were totally crushed.

After surgery, Johnny found a new family to live with. Only a short amount of time later, however, the family realized they couldn’t give the crippled dog what he needed. That is when he arrived at the Animal Friends Foundation Burgas shelter, a nonprofit organization that rescues and re-homes homeless cats and dogs in Bulgaria. 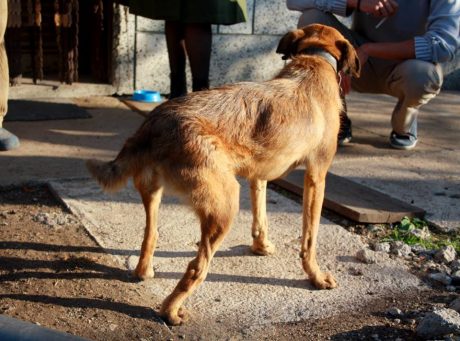 When Johnny arrived at the rescue organization, they knew something wasn’t quite right. In spite of his cheerful mood, he didn’t look well and although the organization members had been informed about his previous surgery, they still felt an urge to get him checked out at their local clinic. Just as they’d expected, their intuition was right. Although tests showed he was healthy, X-rays revealed that he had severe injuries to his hind legs.

The ‘’surgery’’ that he’d had done was not done properly. So-called ‘’experts’’ had not provided him with the treatment he needed. Thanks to the damage caused by initial surgery, Johnny was now left with one paralyzed leg and one twisted leg. Worst of all, it could not be fixed. The damage was irreversible. It was too late for Johnny…

A New Beginning in Germany 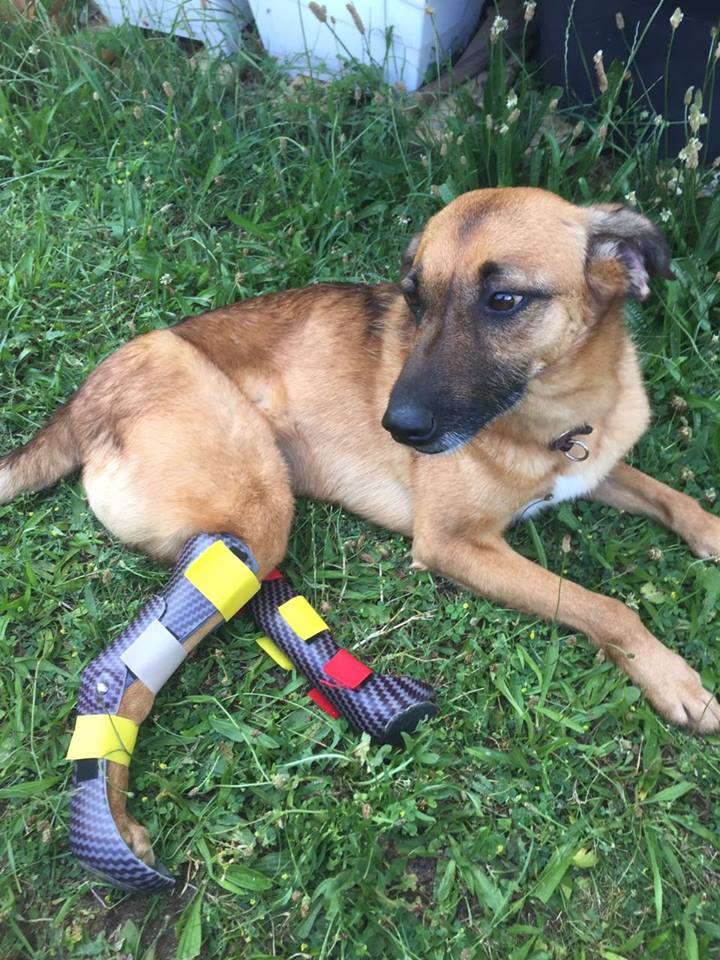 Luckily, Johnny was healthy. Aside from the obvious severe injuries, he had no illness or disease, so euthanasia just didn’t seem necessary. But you could see that this dog was going through a lot of pain. He was, after all, completely crippled. The vets and the organization members were not going to give up on Johnny. This dog deserved all the help he could get, after everything he’d endured.

While the damage could not be fixed, the vets put him on hydrotherapy and fitted outer splints on his hind legs, which he wears from time to time, to strengthen his muscles.

Before Bulgaria’s harsh winter arrived, which would have left poor Johnny’s limbs in agony, a kind family in Germany offered to foster him through the winter months. So Johnny left Bulgaria and spent his winter in Germany.

Several months later, when his foster time was up and the organization was worried he wouldn’t find another home,  but another German family offered to take care of Johnny. Only this time it wasn’t just for fostering – they wanted to adopt him!

Finally, after months and months of suffering, Johnny had found a forever home. 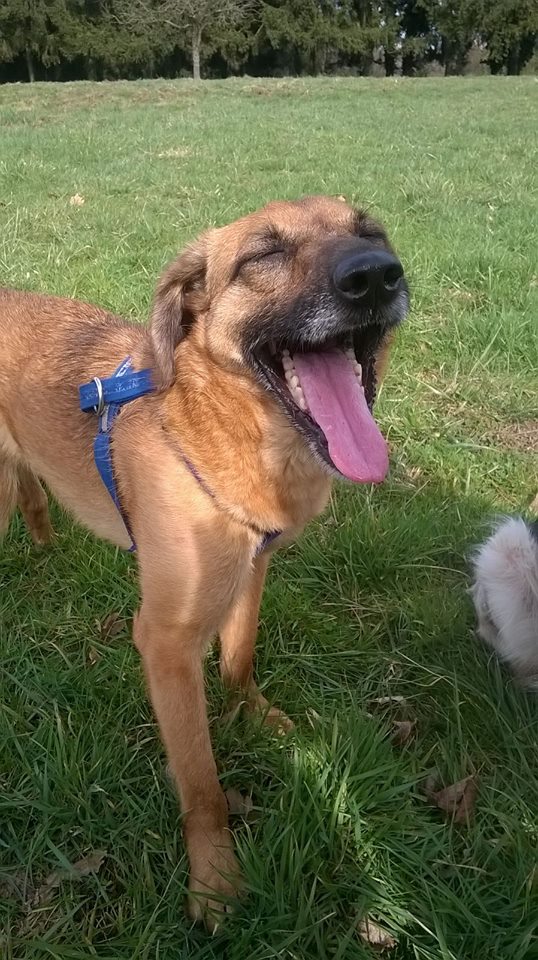 Indeed, the horrors of his past do still haunt him physically. Those injuries are never going to go away. Still, Johnny doesn’t let his past define his present or his future. He wants to live his life to the fullest and enjoy it, and that, as you can see in the video, is exactly what he’s doing.

Today, this sweet pup is doing just fine and is extremely happy with his new family who worships him and gives him all the care and attention he needs. Johnny is still undergoing therapy and has to wear his splints occasionally, but he is well. And his love for life just keeps on burning. What a dog!

Will You Help Other Dogs Like Johnny Out There? 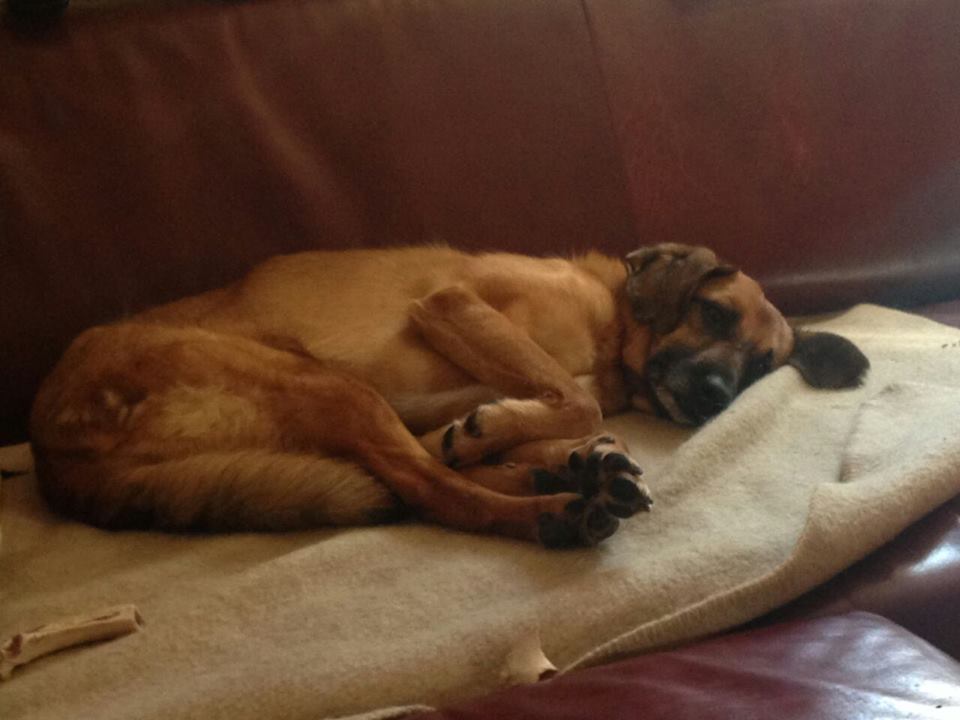 The Animal Friends Foundation Burgas sees cases like Johnny’s every single day and in order to help these needy animals, they need you. Your help and your support are what save these animals. So, please, if you can, make a donation to this organization today to help other dogs like Johnny who desperately need help. After all, every dog deserves a happy ending.