Could the Craze Over Omega-3s Destroy Our Oceans? 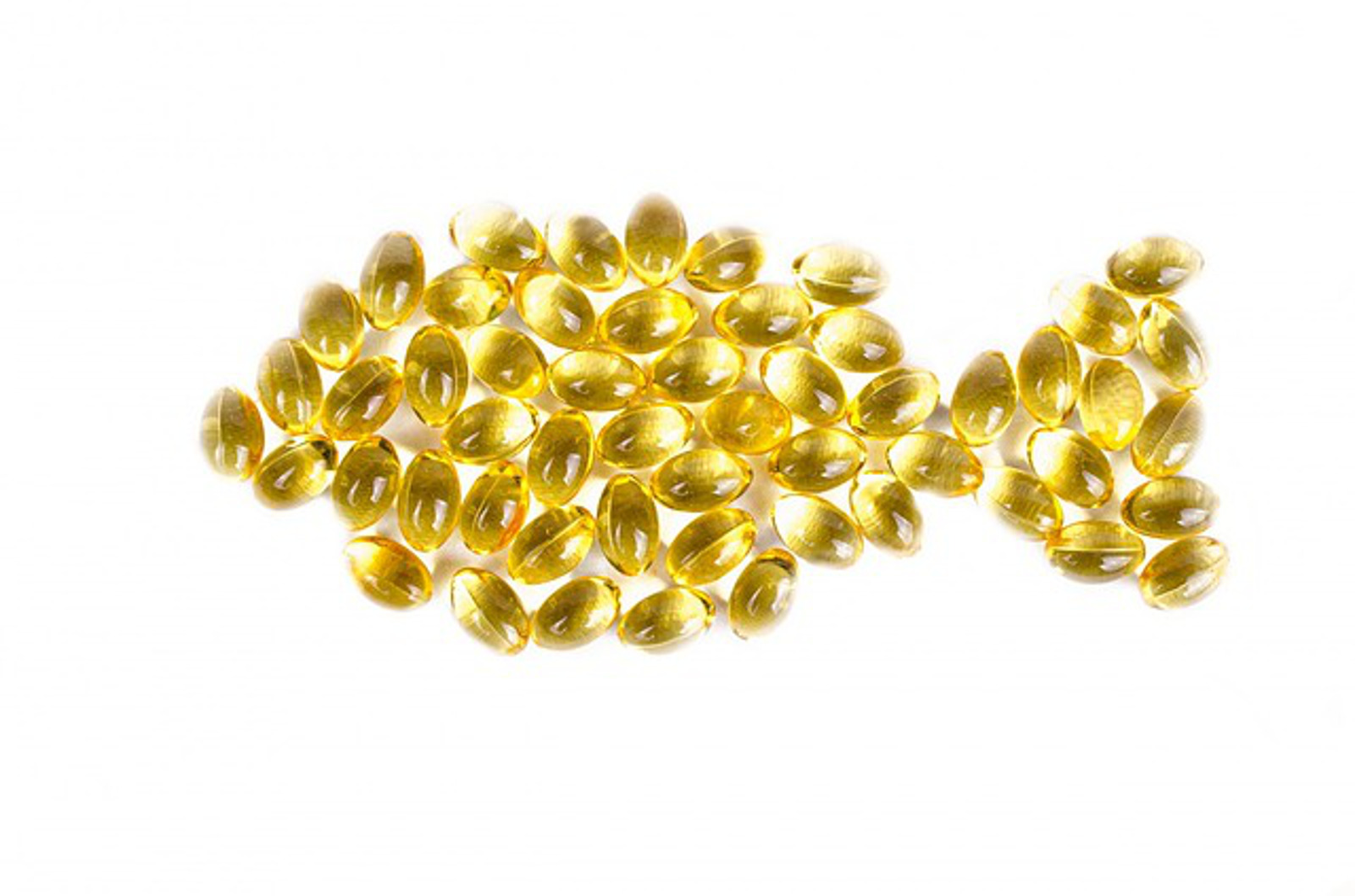 Whether we’re cart surfing down the supermarket’s vitamin aisle or judging our parents as they take notes on a Dr. Oz debate, we’ve all heard of the trendy “omega-3s.” In fact, it seems that almost every month, some sort of new research is released that highlights how omega-3s can improve the health of an alcoholic’s brain or even minimize skin damage from UV rays.

Though we are all at least slightly aware of the benefits of “The Big O,” is there more that we as consumers should know about these essential fatty acids? Is the popularity of omega supplements doing more harm than good? What exactly are omega-3 fatty acids, and why are they important? If they are so beneficial, how can they be considered destructive? If they are harmful, is there a way to stop them? Whoa, Slow down there! One question at a time…just relax, and let me settle this.

The Facts Behind Omega-3s

Omega-3 fatty acids are polyunsaturated fatty acids essential to human health. According to Mayo Clinic, regular consumption of omega-3 acids can reduce blood pressure, triglycerides, and inflammation of the joints as well as reduce the risk of coronary heart disease and heart failure. On top of that, current research is testing to see if omega-3s can treat psychosocial disabilities and cancer, or even increase cognition and infant brain development.

There are several different kinds of omega-3 fatty acids, the big three being eicosapentaenic acid (EPA), docosahexanoic acid (DHA), and alpha-linolenic acid (ALA). That may seem like a useless conglomeration of tongue-twisting words, but the differences between the three are important—we promise!

These acids are not created naturally within our bodies, so we must obtain these acids from other sources. While ALA is found in plants, EPA and DHA are found in nuts, seeds, oils and fatty fish such as salmon, sardines, and tuna. While various health issues require a range of dosages of different omega-3s, the recommended daily omega-3 intake is about 250mg.

These omegas sound too good to be true, right? Surely you’re asking, “What’s the bad news?”

Unfortunately, the benefits of omega-3s are making the fatty acid out to be some “miracle pill” that has literally been transformed into…well…a pill. With our large appetite for fish meat and omega-3 supplements (in the form of fish and fish liver oil), fish populations are plummeting…fast. According to Save Our Seas, 75 percent of the world’s fish populations are removed faster than they can reproduce, 80 percent of that is completely exploited, and about 90 percent of all large predatory fish (i.e. tuna, sharks, cod) have vanished. Scientists now believe that fisheries will collapse by 2050 if current practices continue.

In regards to where our oily vitamins come from, marine biologist Allison Perry says that the, “omega-3 tablets that we buy come from lots of different sources, but there are some that are shark liver oil.”

While many fish are used for the production of omega-3 supplements, sharks are becoming prime-time candidates for the creation of these supplements. With oil-rich livers making up approximately 25 percent of their overall body weight, sharks are often exploited and overfished for the purpose of making oil-based vitamins.

In January of 2014, WildLifeRisk— a Chinese conservation group — uncovered the world’s largest whale shark slaughterhouse. Though these gentle giants are an internationally protected endangered species, the factory caught and processed around 600 whale sharks…annually. To add further insult to injury, the factory also processed the livers of blue sharks and basking sharks, which, according to the facility owner, known as Mr. Li, contributed to the production of a whopping 200 tons of oil annually. Other sharks such as the great white and the deep-sea goblin shark have also been exploited for their livers by fisheries, and all for the sake of a few vitamins.

How to End the Craze

So now you’re probably thinking, “Yikes! I definitely don’t want to be a part of overfishing, but if omega-3s are so important, how can I keep them in my diet without consuming fish products?”

The answer is actually much easier than you probably think! There are plenty of vegan alternatives to keep your body healthy. Adding a couple tablespoons of flax seeds, walnuts, chia seeds, or pumpkin seeds to your favorite recipes can go a long way when reaching your daily omega-3 requirements. Oils with monounsaturated fats (i.e. canola/olive oil) will also help you reach your omega goals. Visit this link for yummy omega-3 rich recipe ideas!

If you are skeptical about whether or not your diet is covering the omega bases, there are actually vegan (i.e. algae) supplements that substitute for fish oil! With just a couple of minor dietary alterations and a few suggestions to your peers, you can decrease the craze over “The Big O.”