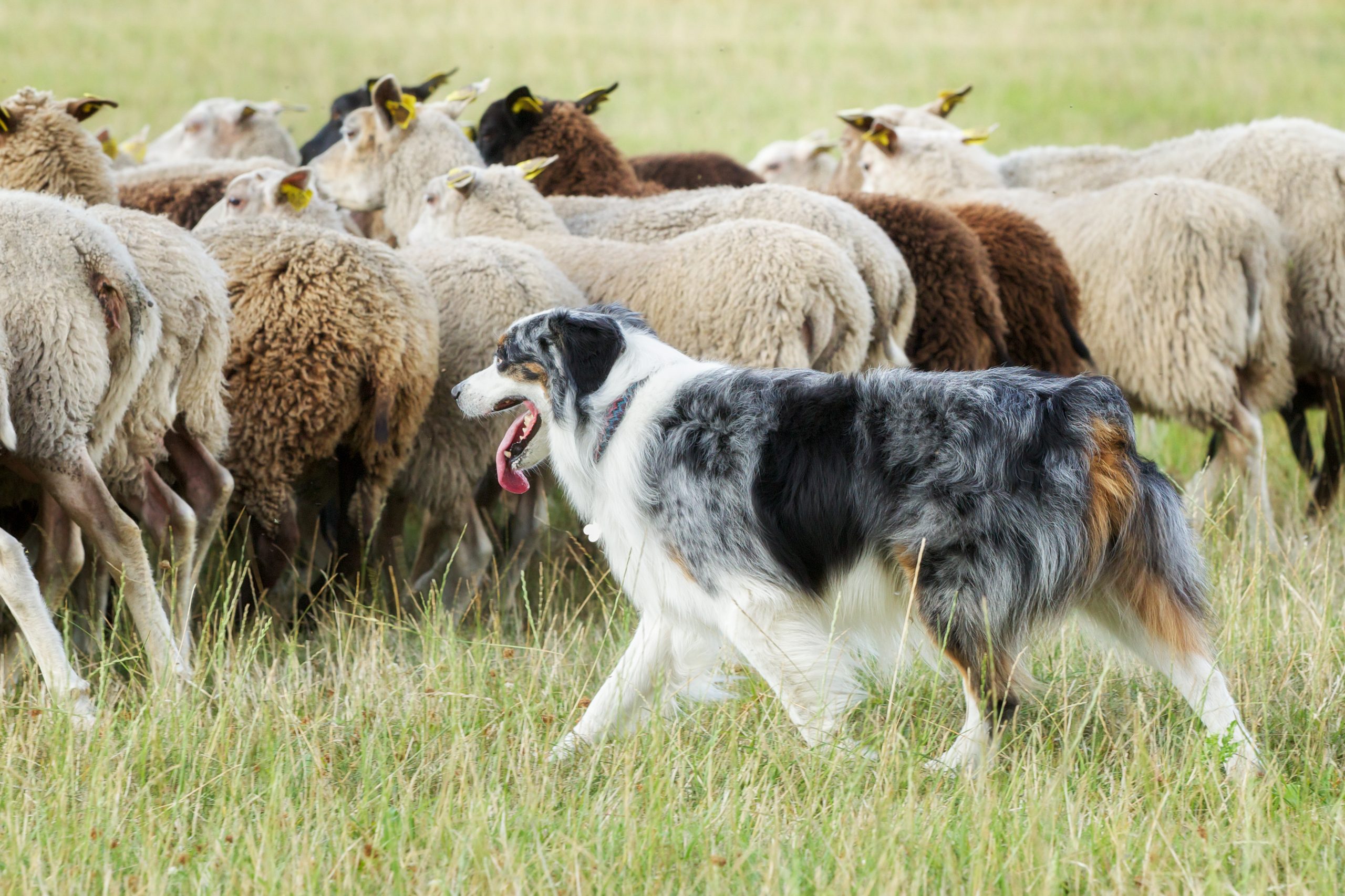 A dog that was ejected from a car crash in Idaho has been found. Tilly, the 2-year-old border collie was found on a local sheep farm, safe and sound KHQ reported.

The crash occurred in Rathdrum, Idaho, and during the crash, Tilly was ejected from the vehicle. Immediately after the crash, authorities put out information about Tilly, who was missing.

“ISP is asking anyone in the area of SH 41 and Hayden Avenue to be on the lookout for a dog who was ejected from the rear of the GMC as a result of the collision. The dog is a 2- year-old Border Collie Heeler mix that goes by the name ‘Tilly.'” the police wrote in a press release. “Tilly has no tail, a dark-colored face, weighs approximately 70 pounds, and was wearing a multi-colored plaid and tan-colored collar with a name tag containing the owner’s contact information.”

Siblings Tyler and Travis Potter noticed something odd about their dog Hooey, while watching the dog on their farm, The Spokesman-Review reported. The siblings quickly noticed that Hooey was not Hooey, but Tilly! Tilly had found the farm that was 1.5 miles from the crash site. Tilly then got a ride back to his family, but not before Travis noticed that all the sheep on the farm were away from their pen.

“I think that dog was trying to herd,” Travis Potter told The Spokesman-Review.

According to Tilly’s owner, the herding behavior sounds like Tilly. “He’ll herd anything,” Tilly’s owner, Linda Oswald told The Spokesman-Review. “When I go to the dog park, he tries to herd the people into one group.”