Komodo Dragon in Danger of Extinction 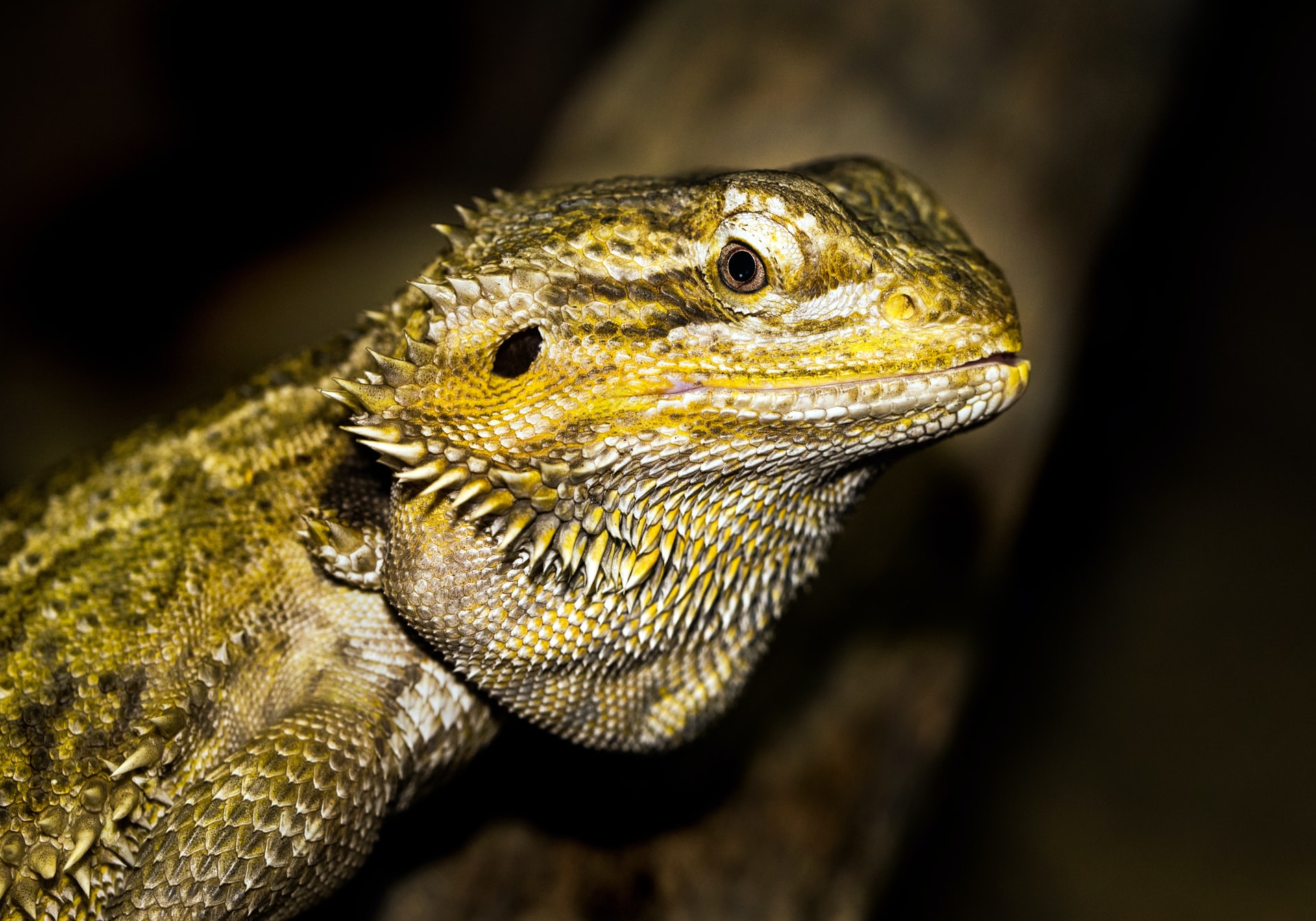 The world’s largest lizard, the komodo dragon, has been added to the red list as an endangered species. Climate change is largely to blame as high water levels are quickly shrinking the komodo dragon’s habitat.

Komodo dragons only live in a few parts of the world, and their habitat has shrunk by 40% between 1970 and 2000. While they used to be classified as “vulnerable,” they were recently reclassified as “endangered.”

Gerardo Garcia, curator of vertebrates and invertebrates at Chester Zoo, said, “Because of human pressure, the forest is slowly being cut down and disappearing, and the savannah is affected by fires and degradation. That is why the animals are really in small little pockets. Habitats are being made even smaller due to rising sea levels.”

Komodo dragons aren’t the only creatures on the red list that are at a tremendous risk of extinction. Many species of fish, sharks, and rays are also quickly declining in numbers, largely due to human activity.

If we do not act now, so many valuable species could vanish before our eyes. The cause of population decline for so many species is directly related to human activity. Thus, it’s our job to change the way we treat the planet and those living on it.

Sign this petition asks the Indonesian government to protect the area where the main group of Komodo dragons lives.