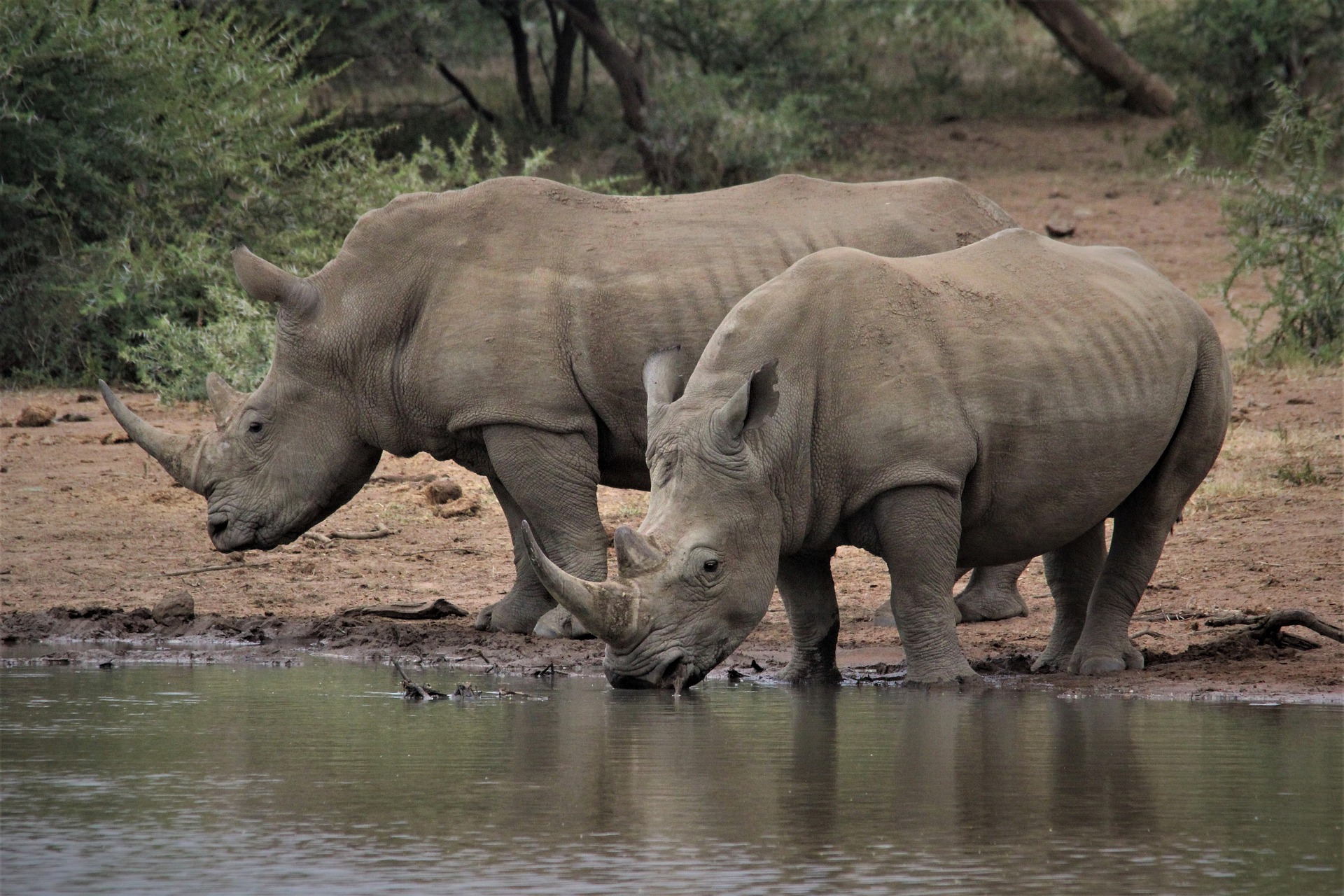 According to the Guardian, the International Union for the Conservation of Nature (IUCN) has launched a conservation tool to help threatened and endangered animals and plants recover from population loss. The IUCN red list is an updated list of endangered species and how close they are to extinction. Mountain gorilla and Bayard’s adder’s-mouth orchid are both featured on the list.

The IUCN green status of species is a new global stand that gives more information about the fauna or flora’s journey to recovery including how close it is to reaching its “original population size and health.”

The new standard features contributions from over 200 scientists from 171 institutions from the last 10 years. 181 species have been assessed and their findings published in the journal Conservation Biology. The “historical population size, present-day distribution, the success of previous conservation efforts, and viable habitat” are all looked at for each species. This information allows researchers to plan the best way to help each species recover. Unfortunately, climate change (and humans) has put one million species under the threat of extinction.

The green status assessment has already helped researchers figure out a conservation method to restore the population of the California condor bird by 75% in the next century.

“Extinction risk, which we’ve used to measure conservation progress for decades, is a very absolute thing. A species is either at risk of extinction or it’s not. Recovery, however, is relative. Every species exists in different abundances and different distributions across the planet, so recovery has to be measured relatively,” says University of Oxford researcher Molly Grace. “We’ve created a standardized definition of recovery that captures what it looks like for each individual species and measures progress from zero to 100%.”