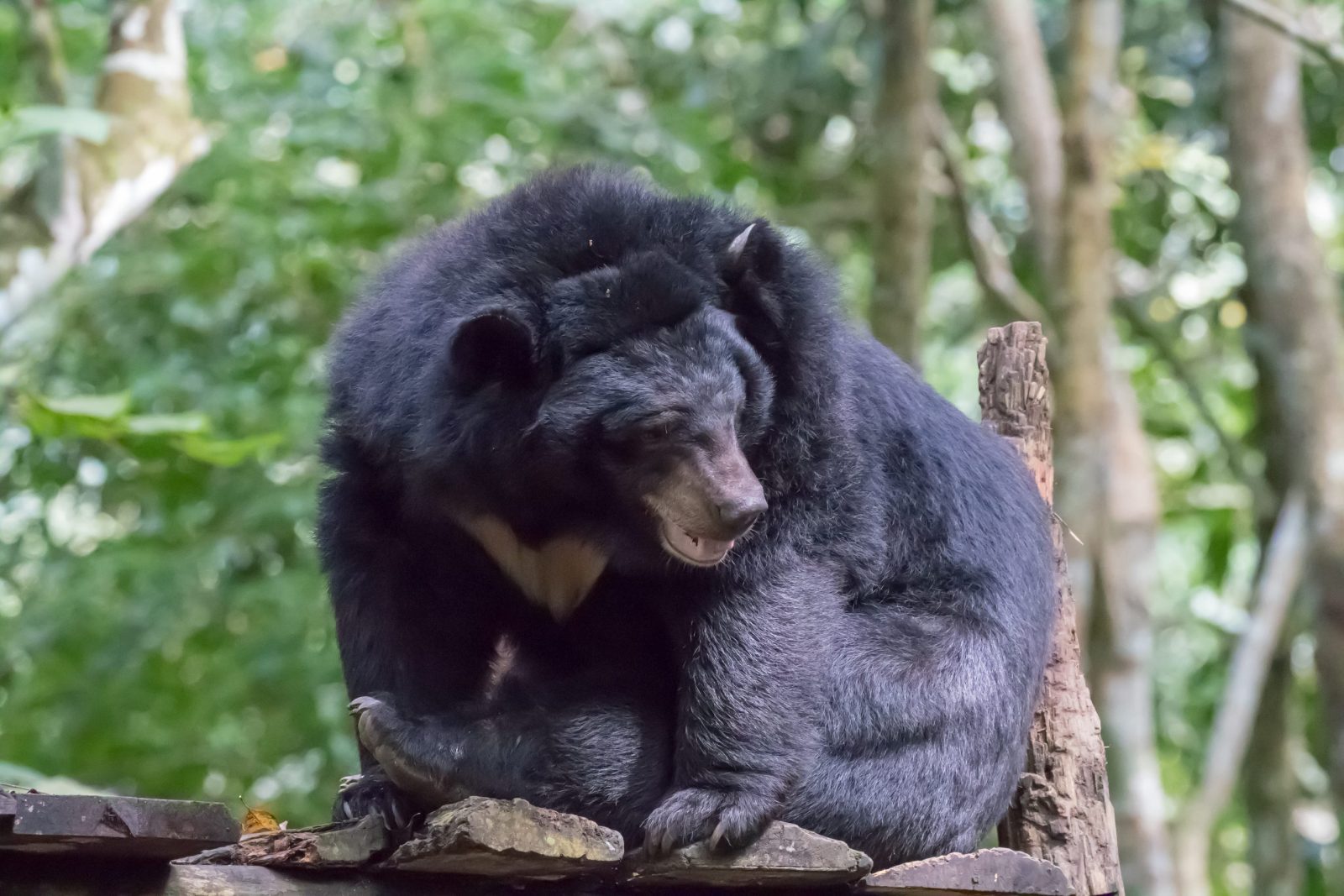 James Cromwell is helping Animals Asia to build a sanctuary in Vietnam for Asiatic black bears, and sun bears rescued from bile farms.

Animals Asia was founded in 1998 and has spent years trying to end the horrible realities of bear bile farming in Vietnam. The organization’s founder, Jill Robinson, told PEOPLE that after decades of hard work, they are on “the cusp of ending bear farming once and for all in Vietnam, which is the most thrilling thing ever because of the collaboration of the Vietnam government there.”

There are an estimated 310 bears still on bile farms around the country who need to be moved to sanctuaries. The existing sanctuary in Vietnam is nearly full, which is why they have begun to build a second sanctuary.

Bear bile farming consists of locking bears, usually Asiatic black bears or sun bears, in wire cages so small they cannot move around. The animals are hooked up with catheters and are “milked” for their bile over and over again for the rest of their lives. Their bile is then used in traditional medicine.

Robinson, told PEOPLE, “Because the bears are kept in tiny wire cages for their entire life, they have multiple physical and psychological problems. Very often, when we rescue them, the first thing that we’re looking at is what we call ‘Broken bears,'” she said.

Robinson says that the resilience of the rescue bears never ceases to amaze her.

The charity is still raising the money needed for the construction. To learn more about Animals Asia and how you can help with their new sanctuary, please visit Animals Asia.

Vietnam has already agreed to close all bear bile farms, now sign this petition to ask Malaysia once and for all to end bear bile trade within their borders!