Jaguar Who Attacked Woman That Crossed Barrier for a Photo Will Not Be Put Down! 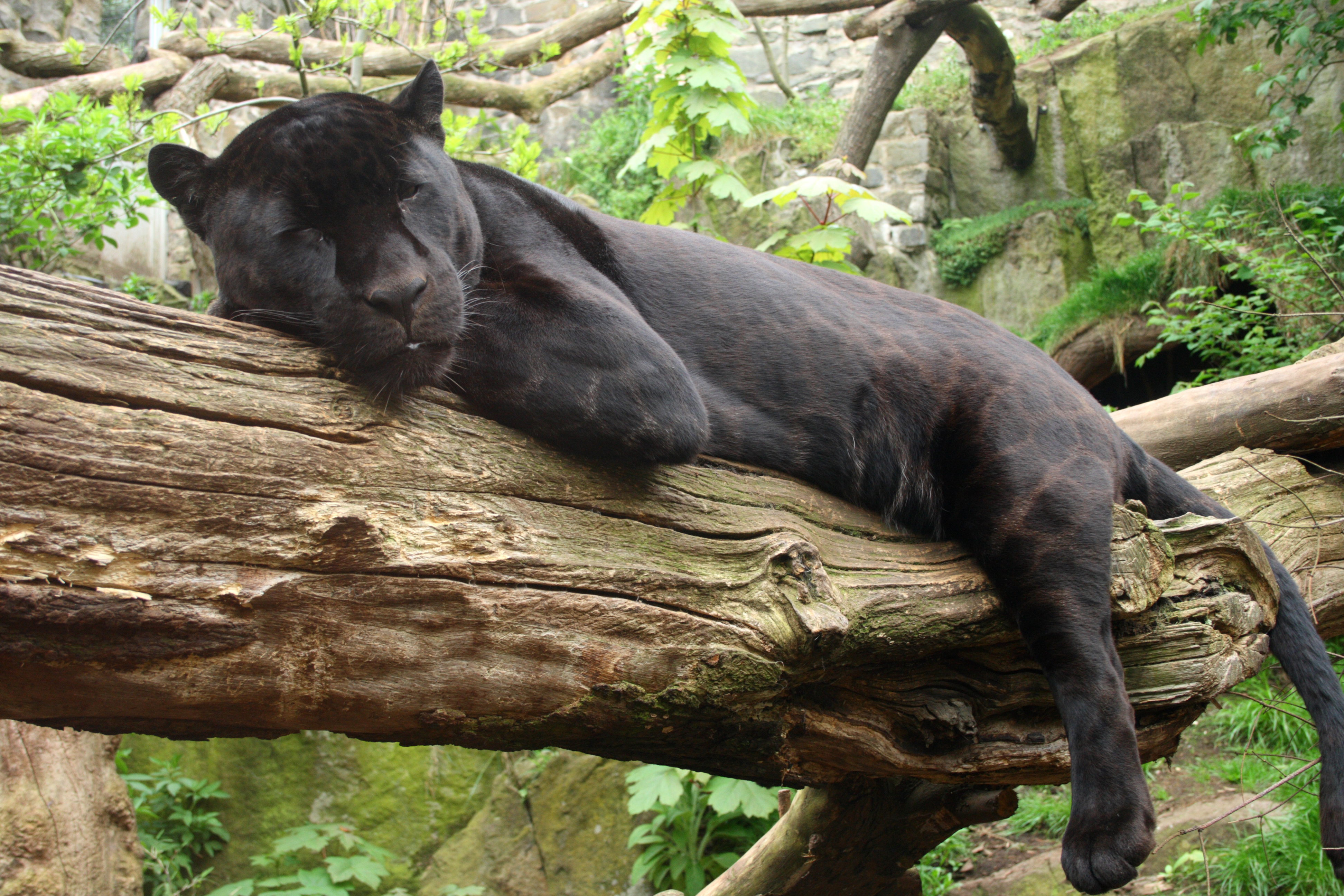 Wild animals do not belong in captivity. It’s not healthy for them, and leads to physical health problems like being overweight and premature death. Even worse, it’s terrible for their mental health. Captive animals display strange and unnatural behavior from pacing to self-mutilation, and more. One of the worst thing zoos do is distort humans’ perception of wild animals. People are led to believe that animals are being taken care of, and that it is an educational tool. But people are being falsely taught that keeping animals in captivity for humans’ purposes is okay.

This distorted perception that humans have of animals in zoos was evident on Saturday, March 9th when a woman crossed a barrier at the Wildlife World Zoo near Phoenix, Arizona to get a picture with a jaguar. To be fair, there are barriers for a reason. However, seeing animals in captivity causes people to forget that these are still wild animals.

As expected, the jaguar attacked the woman leaving lacerations on her arms. Fortunately, she sustained non-life threatening injuries. Thankfully, the jaguar will not be put down like so many other zoo animals are, especially ones involved in similar situations. When the zoo reported the incident on their Twitter account, users threatened to boycott the zoo if they decided to euthanize the cat. Fortunately, their response was assuring.

We can promise you nothing will happen to our jaguar. She’s a wild animal and there were proper barriers in place to keep our guests safe- not a wild animals fault when barriers are crossed. Still sending prayers to her and her family.

Clearly the zoo understands wild animal behaviors,  and for that reason is not putting the big cat down, but captivity is the biggest issue at hand. Do you want to take a stand against animal captivity in zoos? Sign one of the petitions below:

Update: The unidentified woman reportedly admitted the incident was her fault and feels bad about the incident.