Is It Ever Okay for an Animal Welfare Organization to Serve Meat at a Fundraiser? 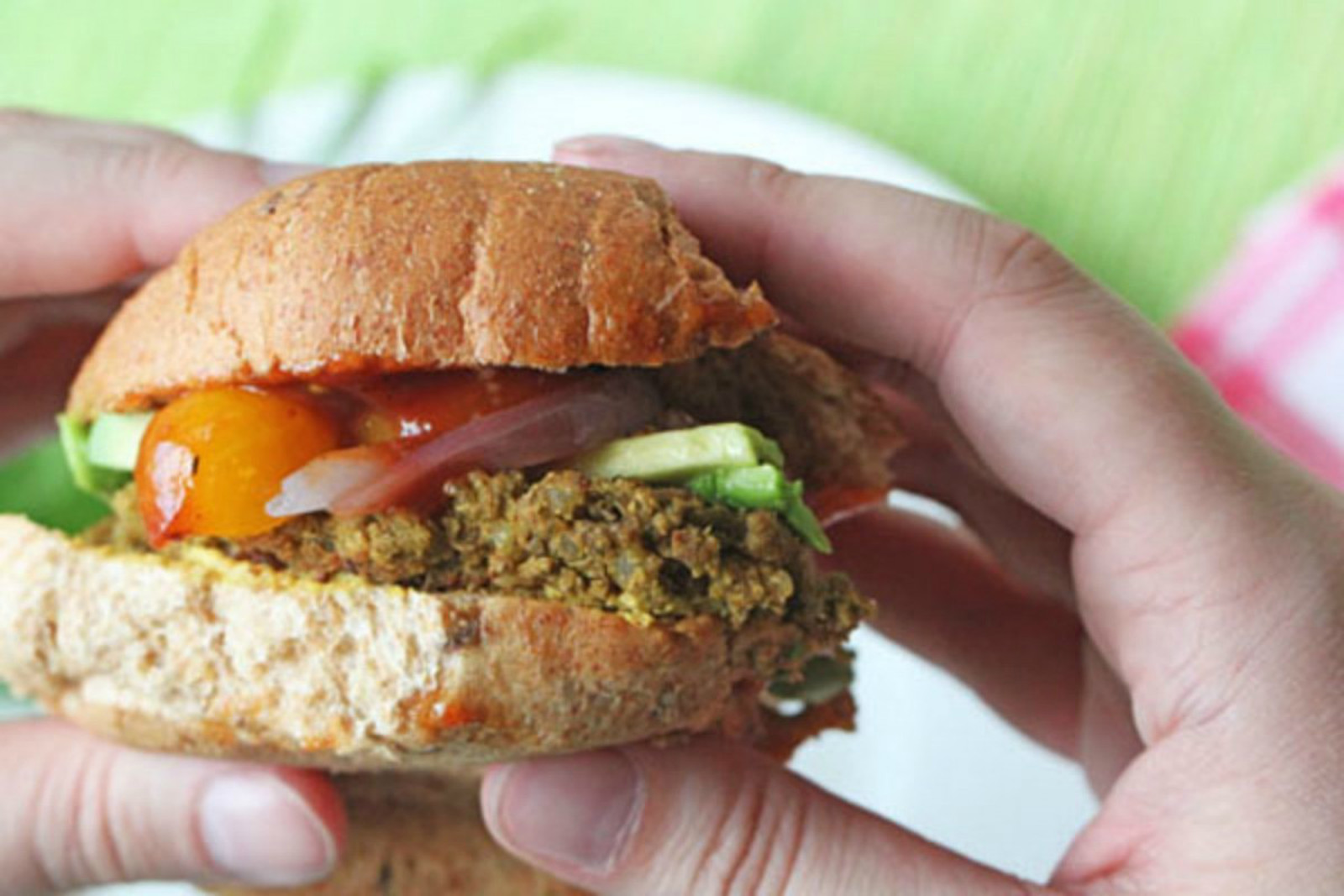 Anyone who has ever worked for an animal-focused nonprofit knows that, in addition to amazing staff and volunteers giving their time, passion, and energy, donations are absolutely vital if any initiative for animals is to be a success. From small rescues taking in animals in need to international organizations with far-reaching programs; everyone needs to raise funds in order to do their job well.

At this time of year, as the weather is improving for those of us in the northern hemisphere, charity fundraisers and fairs are being organized to encourage people to get to know their local animal groups better and, importantly, to help them to raise much-needed funds. More often than not, the events are fun-filled family days with activities for children, arts and crafts, bake sales and a barbeque. Many of these events, as you might expect from animal NGOs, make it clear that the barbeque will be serving mouth-watering veggie burgers, delicious vegetable kebabs, and, well… no cooked animals.

But there are also a quite staggering number of organizations which happily promote their close relationship with their local butcher to encourage people to attend their events.  Promising “delicious hog roasts,” “chicken barbeque dinners” and “pulled pork barbeques” – meat is firmly on the menu at many animal fundraisers. One farm animal rescue in the UK which takes in pigs as part of its work held a fundraising barbeque in recent years and even served guests bacon sandwiches. Seriously, that happened.

Meat on the Menu at Animal Charity Fundraisers

One Green Planet spoke to two managers of animal shelters who have recently advertised barbeques for their fundraisers to see why they were not omitting meat from the menu. The first manager, who runs a dog, cat and rabbit rescue in the UK told us: “Well, we would never serve rabbit meat, obviously!” It seemed in this instance, the manager in question had simply not made the connection between the animals she considered friends and the animals she considered food.

The second manager recognized the conflict but raised concerns over visitor expectations. He told us that people go to a barbeque and expect meat. The money raised by the annual barbeque each year for this small rescue, which takes in homeless cats and dogs, makes a real difference to their ability to provide care for the animals, he told us.

While recognizing the need for vital funding for the great work these rescues do, we also know that pigs are just as intelligent as dogs and we know that young lambs and young cows need their moms just as much as those abandoned puppies and kitten that rescue centers open their doors and their hearts to every day. Importantly, we know that all of these animals – dogs, cats, lambs, cows and pigs – want to live. 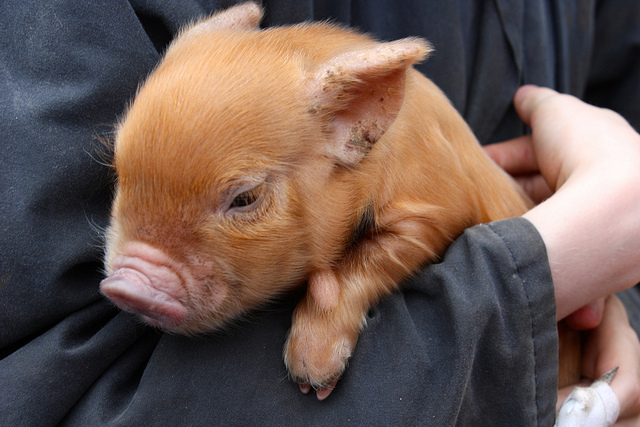 So, is there ever any excuse for an animal charity to have meat on the menu? While recognizing that visitors may expect meat, and that bacon sandwiches and beef burgers may get people parting with their cash quicker than tofu grills and veggie kebabs, we still can’t understand how raising money for the protection of one animal should come at the cost of killing another is a justifiable action.

But we also don’t believe that this should sound the death knell for successful fundraising barbeques. In fact, we really believe that those people caring for abandoned animals are in a wonderful position to encourage people to try delicious plant-based options. Indeed, what better place to do that than at a fundraiser when everyone is feeling inspired and excited about the organization’s work?

Meat-free barbeques can be a match for meat grills any day and, importantly for animal rescue organizations, taking meat is off the menu helps to ensure that the hard work to help one group of animals does not cause suffering to another group of animals. It might also plant new seeds of compassion in the group’s supporters; not to mention a taste for delicious veggie and vegan foods! 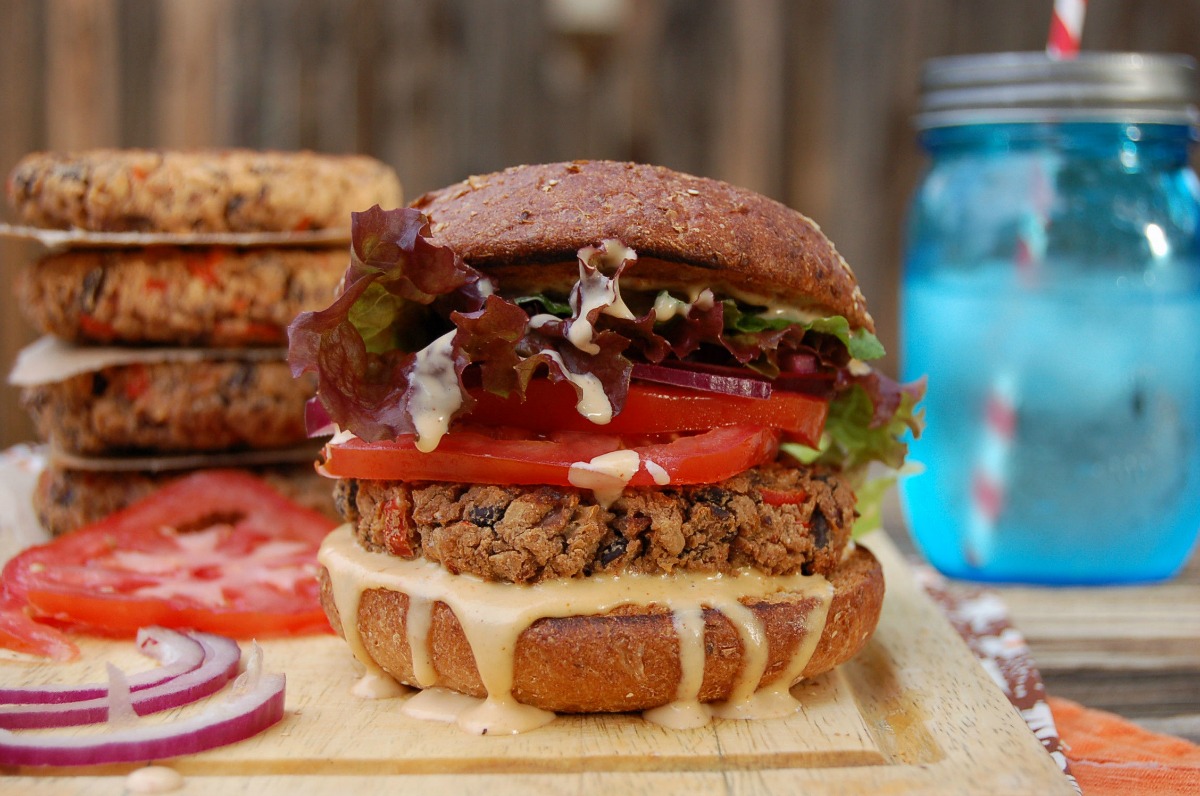 There are thousands of amazing recipes on this website alone for anyone who is unsure of what to offer guests in place of meat at their charity events. For those of you organizing fundraisers and feeling daunted about tackling gourmet vegan cooking, you can simply opt for some of the great meat substitutes available. Hot “dog” sausages, meaty looking (and tasting) burgers, even vegan “chicken” are all easily accessible in most countries and, importantly, are 100 percent cruelty-free.

So, if you are planning your next fundraiser and you want to ensure that you are helping ALL animals with your efforts, please make sure meat is off the menu!