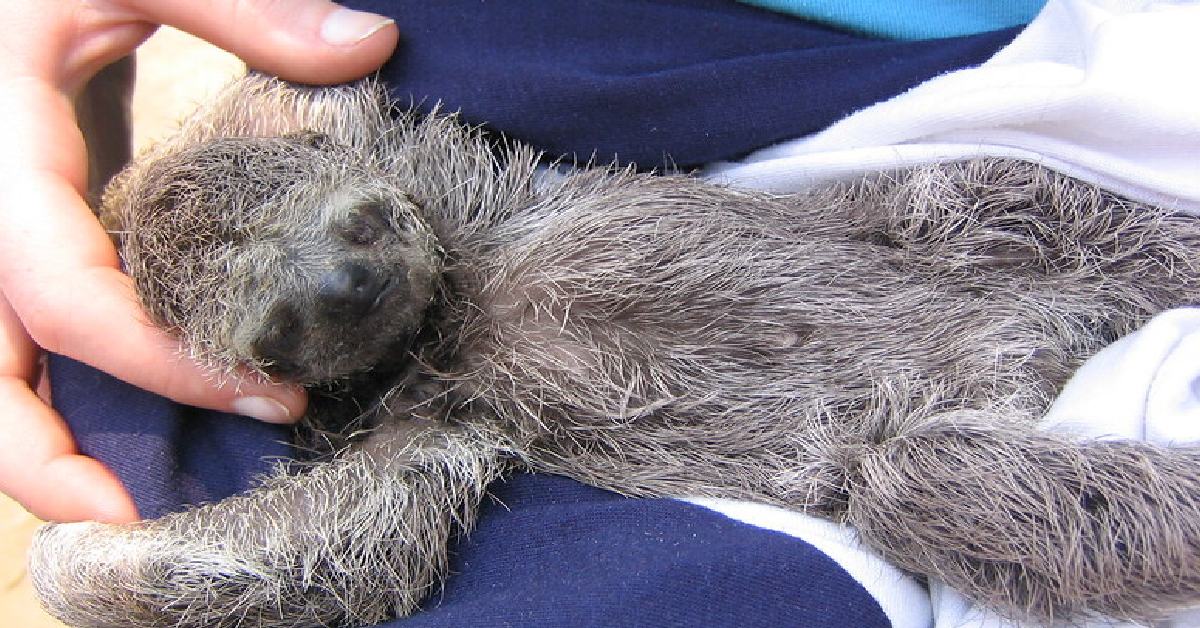 Throughout South America, baby sloths are poached from the wild to be sold to tourists as pets or to be used as photo props.

There’s one man, in particular, who is thought to be a leader in the illegal sloth trade: Isaac Bedoya. According to National Geographic, he’s one of Latin America’s most notorious sloth traders.

Despite his reputation, there hasn’t been an updated record of Bedoya in years. He was convicted for selling sloths in 2015 but was reportedly caught selling them again just two years later – despite being on house arrest.

In an attempt to learn more about the trade, Natasha Daly with National Geographic set out to Colombia to find Bedoya and learn if he’s still at the top of the sloth cartel. But her search ended up producing more questions than answers.

Meeting with wildlife poacher Joaquín Basillo who claims to know Bedoya, Daly learned Bedoya’s arrest and conviction may not have been taken as seriously as the authorities would’ve liked the public to believe.

“The bracelet, the house arrest … it’s all fake news. The batteries are rarely charged. You know how Colombia is,” Basillo joked in Daly’s article.

Daly went on to interview Bedoya’s mother, who claimed he stopped selling sloths years ago. She said he now works as an honest farmer, but refused to say where.

It seems no one is quite certain where Bedoya is or if he’s still the kingpin in the sloth trade, but one thing is certain: Illegal sloth poaching is still alive and well in South America.

Daly explained in her article that one of Colombia’s most powerful transitional criminal organizations helps protect sloth poachers in exchange for information about police or army operations.  It makes efforts to stop the trade complicated, though authorities have attempted to crack down in certain areas.

In fact, the Regional Autonomous Corporation of the Sinú and San Jorge Valleys set up a checkpoint to help prevent wildlife trafficking and shared the news on Twitter. However, some locals commented on the post that the checkpoint was ineffective at best:

Daly ended her search for Bedoya empty-handed, and noted that the sloth “cartel” is “not a sophisticated, interconnected criminal enterprise but supply and demand at its most elemental: tourists wanting baby sloths, and desperate young men hunting them down to sell for a living.”

According to the IUCN, sloth populations are steadily decreasing and it’s critical that we stop illegal poaching.

Sign this petition to demand an end to illegal sloth poaching now.