How to Know When to Avoid a Zoo 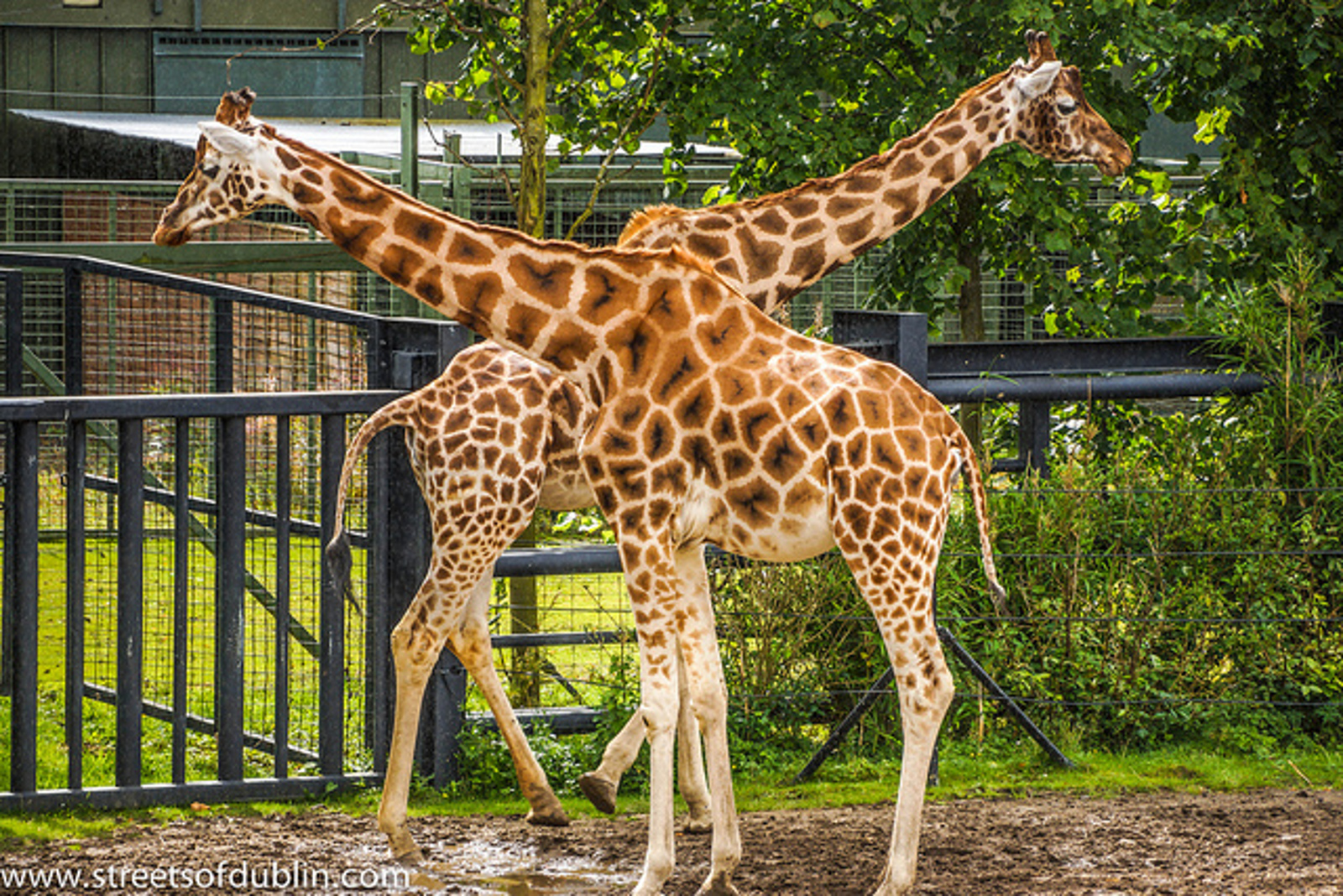 Thick bars line dimly lit, poorly spaced cages. Their inhabitants pace back and forth, feeling cramped, depressed, bored, frustrated. With little mental or physical stimulation to be had, their loved ones nowhere to be seen, and some of the basic amenities of existence such as food being deprived from them. Given this description, where are we? A prison camp? The scariest haunted house you’ve ever been in? The gates of hell?

Not quite. The above description is that of the average zoo enclosure for the entertainment of human beings: “Animals in zoos are forced to live in artificial, stressful, and downright boring conditions. Removed from their natural habitats and social structures, they are confined to small, restrictive environments that deprive them of mental and physical stimulation. While zoos claim to provide conservation, education, and entertainment, their primary goal is to sustain public support in order to increase profits.”

There are a few key signs of zoo cruelty to watch out for when considering visiting one:

1. How Old are the Animals?

Zoos know that baby animals are often most appealing to their audience: people love fawning over cute little tiger cubs and baby elephants, and smaller animals mean reasonably smaller cages. When it’s impossible or unlikely to breed new baby animals, they are captured from the wild, taken from their habitats and possibly killing other members of their family in order to secure the capture.

An RSPCA review documented by the Captive Animals Protection Society reports that 70 percent of elephants in European zoos were taken from the wild (79% for sea creatures in enclosures). And as these animals grow older and lose their youthful charm, they are often sold off or killed to make room for newer, younger, more crowd-pleasing captives.

2. How Endangered is the Species?

The classic model of modern democracy: sometimes you have to lose a little personal freedom in order to gain some personal security. And that’s just what zoos do for animals, right?

While ideally we’d love to see a giraffe or a bear roaming free in their natural habitat, we know that as an endangered species, it’s only in their best interest to be held captive. The million dollar profit and the fleeting human pleasure is obviously only a secondary bonus to the primary concern of keeping endangered species alive.

Except, how true is this? As I noted in an earlier article about the phenomenon known as Zoochosis, while giraffes are one of the most common animals kept at zoos, they are actually the least extinct of the bunch, meeting the conservation status of LC, or “Least Concern.”

The same applies to brown bears and many smaller mammals who make their strongest appearances in small or roadside zoos. By re-categorizing the animal per sub-species (as many taxonomical levels down as they can go), zoos can often claim that this animal is close to endangerment in order to breed them… with their relatives, which is a genealogical disaster in and of itself.

3. How Suitable is the Climate?

While basic common sense might tell us that a penguin or an elephant cannot exist comfortably in the same sort of climate that we enjoy, this common sense is not frequently extended to the practice of animal captivity for entertainment.

Take Edmonton Valley Zoo in Alberta, Canada for instance, where an elephant named Lucy is locked away in a small enclosure for most of her days due to the frigid weather of the area. Or the case of Arturo the polar bear who is being kept in temperatures that can exceed 100 degrees Fahrenheit.

We are not yet at the point in technological development in which we can perfectly recreate the climate and overall habitat of wild creatures. While a simulated rainforest may appear “close enough” to the real thing to us, I’m sure its inhabitants could beg to differ, as I don’t recall mechanically separated chicken being on the menu out in the wild.

4. How Do We Justify Ownership and Subjugation of Wild Animals?

While it’s nice and well to offer bigger cages, bigger meals, cooler or hotter climates, the fact remains for zoos created for entertainment: animals are surrounded by foreign creatures (that’s us!) staring, standing over them, creeping in closer, knocking on bars or glass, trying to get their attention, making noise, and dropping garbage.

The very nature of modern zoos cannot avoid the cruelty that is humankind looking in through the cages and seeing these animals as our property rather than another living-being deserving of respect and most importantly their own life.

You can feed a lion an extra steak a day, offer an elephant more access to water and room to move about, but at the end of the day, what are we affording them?

We are not giving them anything that even comes close to the worth of their freedom. And knowing that, isn’t the next best step to opt out of zoos altogether and promote the support of non-profit animal sanctuaries finding new and more suitable homes for the victims of this captured life?