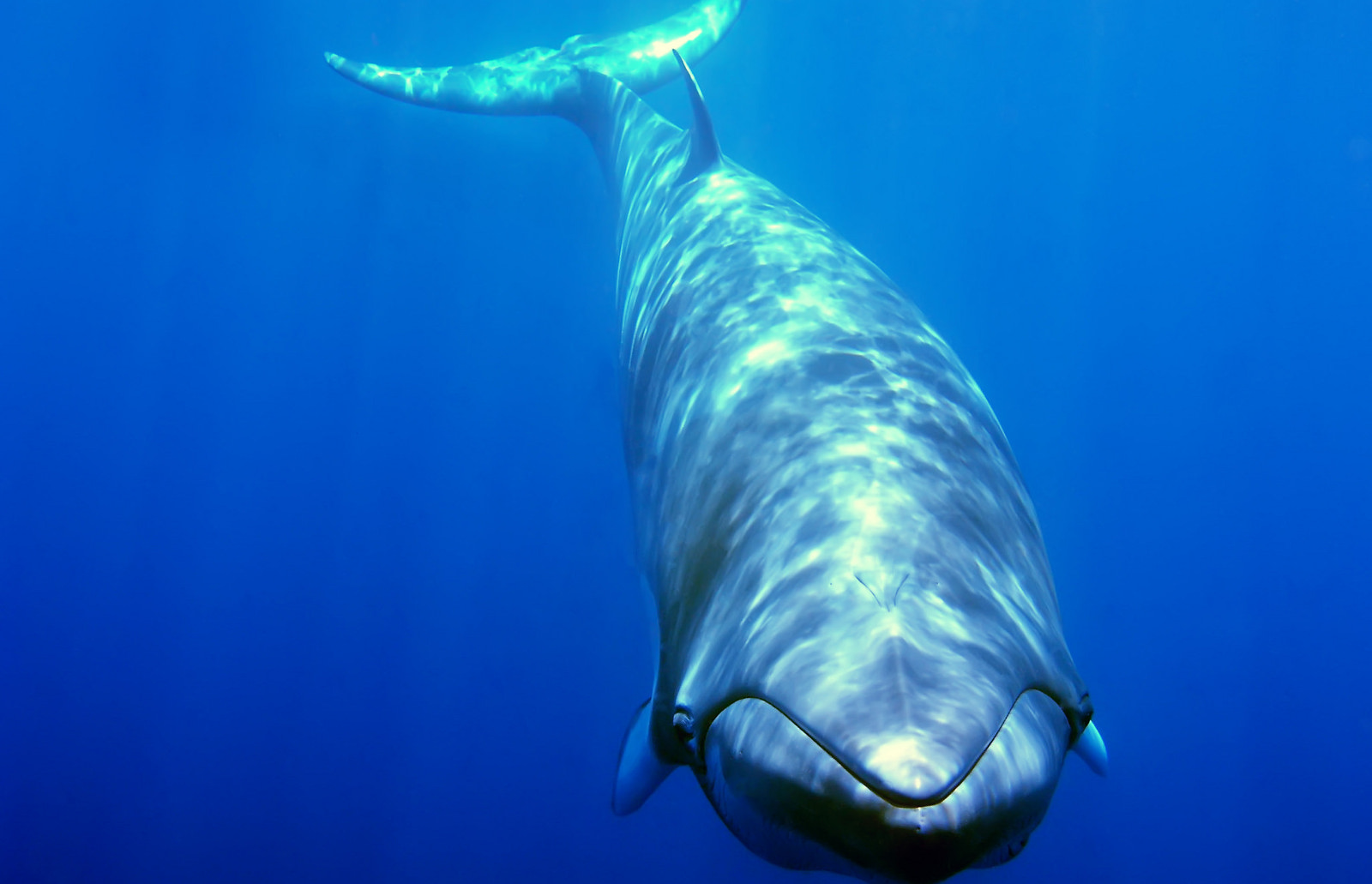 We have been warning about mercury in whale and dolphin meat for decades, yet the people who eat whales and dolphins continue to ignore the consequences.

There is no necessity to kill and eat pilot whales and dolphins in the Faroes, Norway, Japan or Iceland. Much of the meat from whales killed in Greenland is not eaten by indigenous people, and our investigations have exposed the fact that whale meat from endangered whales killed in Greenland is served to tourists in hotels, restaurants and cruise ships.

A recent shipment of whale meat from Iceland to Japan was recently dumped by the Japanese because of the high levels of mercury. This is an incredible waste of the lives of these whales illegally killed in Iceland.

But for all the chatter about mercury in whales and dolphins, it seems to make very little difference to the people who kill and eat them.

Thousands of sea lions are washing up dead on the beaches of the West Coast of the United States. The bodies of dolphins are washing ashore on beaches around the world.

The Ocean has been the dumping ground of industrialized society for well over a century and the accumulations of chemicals, plastic, sewage, radiation and heavy metals is diminishing biodiversity, from the plankton to the great whales.

Consuming Poisonous Meat in the Name of Tradition

The Inuit in the High Arctic defend the eating of whales and seals by saying it is an important part of their culture, yet in the face of data on dangerous toxicity levels in the meat they consume, it is their lives and the lives of their children that will be sacrificed for their culture. Survival means adaptation and adaptation means changing cultural practices or moving geographically to avoid a toxic environment.

Humanity must address the threats facing the diversity of life in the Ocean because if we fail to stop the continued industrialized poisoning of the sea, we will be the victims of our own ignorance and arrogance.

Kuru is a lethal degenerative neurological disease that killed primarily women and children in Papua New Guinea. It was caused by a prion ingested during the eating of human brain tissue. It was a part of tribal culture to eat human brains. The solution was to convince the tribes to stop eating human flesh.

In the same way, the prion that caused mad cow disease was caused by feeding ground-up brains and spinal cords back to the cows. The solution was to stop that practice.

The Maya, the Nazca, and so many other cultures died when the environment around them was compromised and could no longer support the lives of the people. The laws of nature do not discriminate.

The logic is very simple. If something is poison it should not be eaten, for any reason, by any person, anywhere. If people choose to do so, not much can be done to stop it. The role of science and health authorities, however, is to warn people of the dangers.

To willfully continue to ingest mercury-poisoned whale, dolphin and seal meat is nothing short of suicidal, and when toxic meat is deliberately fed to children it is a form of child abuse, regardless of culture or tradition.

Conditions on this planet are rapidly changing for many reasons but primarily because of overpopulation and industrialization. The Inuit and the Faroese quite rightly say that they are not the major contributors to the problem.

Unfortunately though, human civilization is an all-pervasive web and every part of that web affects every other part of the web. There are simply no safe places for any culture to survive independent of the whole of humanity.

No amount of lamentation or cultural justification will right the wrongs. Poison does not discriminate. People have the option to refrain from ingesting toxic meat and fish.

Unfortunately, marine wildlife does not have that option.