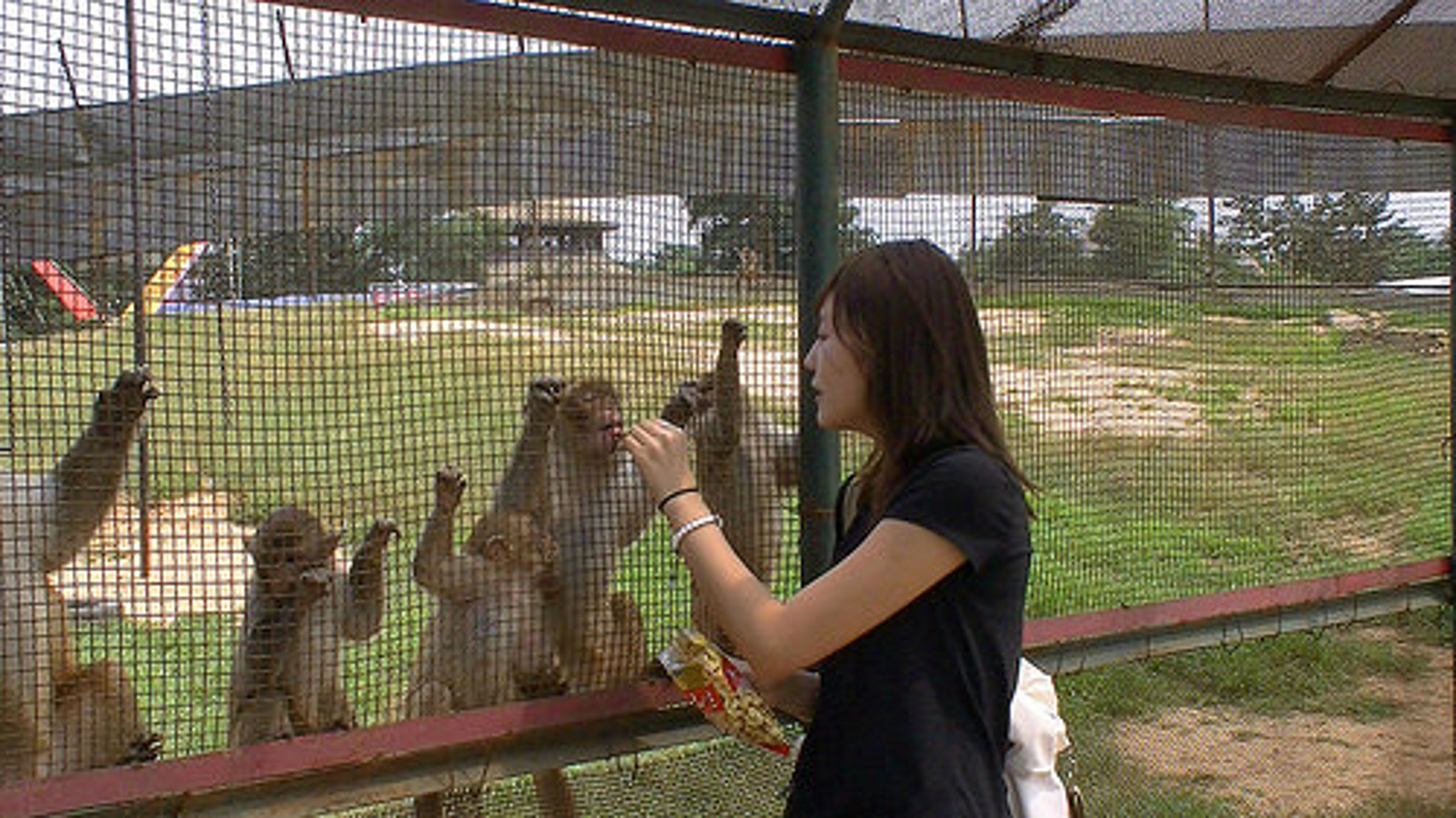 Animal welfare experts are calling on visitors to zoos in China to stop feeding animals, after three deer died from eating plastic, towels and other harmful materials.

It follows the death of three deer at Shanghai Zoo after eating around six kilograms of inedible material, including plastic bags and cotton towels.

The Problem With Plastics and Zoo Animals

Following the deaths on May 10, May 20, and May 21, the materials were found inside their stomachs, wrapped around food thrown to them by zoo visitors. While it’s unlikely members of the public meant any harm, it is further evidence for zoos to enforce a ban on public feeding, according to Animals Asia Animal Welfare Director Dave Neale.

“Despite the frequency of ‘no feeding’ signs, the feeding of animals goes unchecked at many zoos across the country,” said David Neale, “In many cases, the feeding of the animals is actively encouraged by the zoo themselves, with bags of food being sold outside enclosures for the public to hand feed to the animals.”

Because wild animals require specialized diets, the type and quantity of food they consume needs to be strictly controlled to maintain their health and welfare. 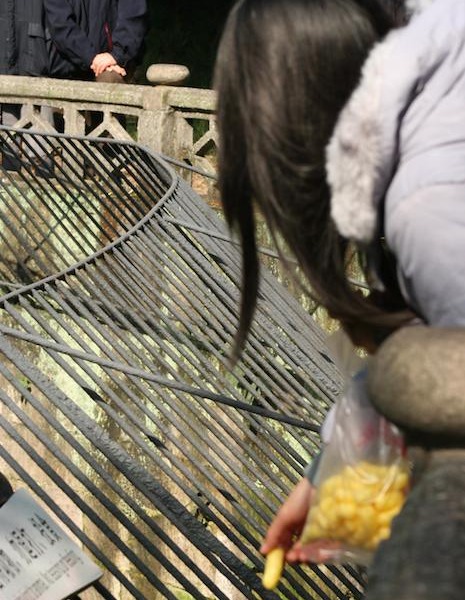 “In addition, public feeding encourages animals to ‘beg’ for food – this perpetuates the mindset of many visitors that animals are held captive purely for our entertainment, providing us with our pleasure as they have to ‘ask,’ ‘beg’ and in some cases ‘perform’ for our tidbits,” David further explains.

He continues,“In many cases, zoos actually sell appropriate animal feed to visitors to deter them from bringing their own food into the zoo. But this well-meaning approach can actually perpetuate the problem. Selling food in this way can give a green light for visitors to also dip into their own bags and feed animals inappropriate, or even harmful foods. We need zoos to take the visiting public on a journey to reach the point where they don’t just refrain from feeding animals, but understand the reasons why they are not allowed to.” 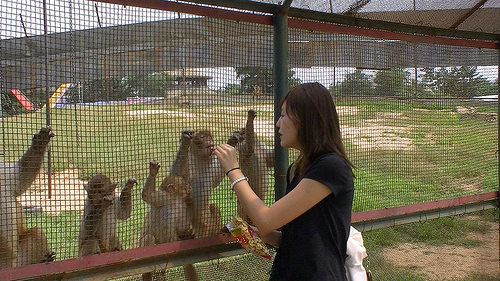 Animals Asia works with zoos in China and Vietnam and will be calling on them to: 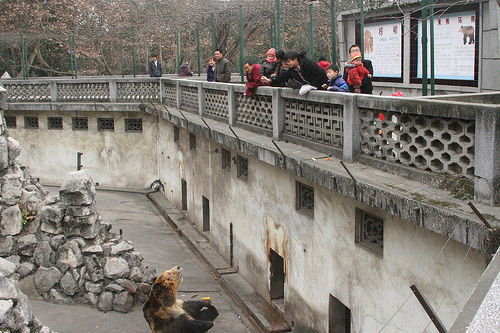 “In a perfect world people wouldn’t want to frequent zoos to see animals in their unnatural state,” says David, “But, if we keep animals captive then let’s at least do it in a way that respects them for whom they truly are; not condemn them to death with well-meaning, but ultimately fatal, habits.”


Let’s #CrushPlastic! Click the graphic below for more information.