Why Do People Think Horses Are Disposable? How to Do Better 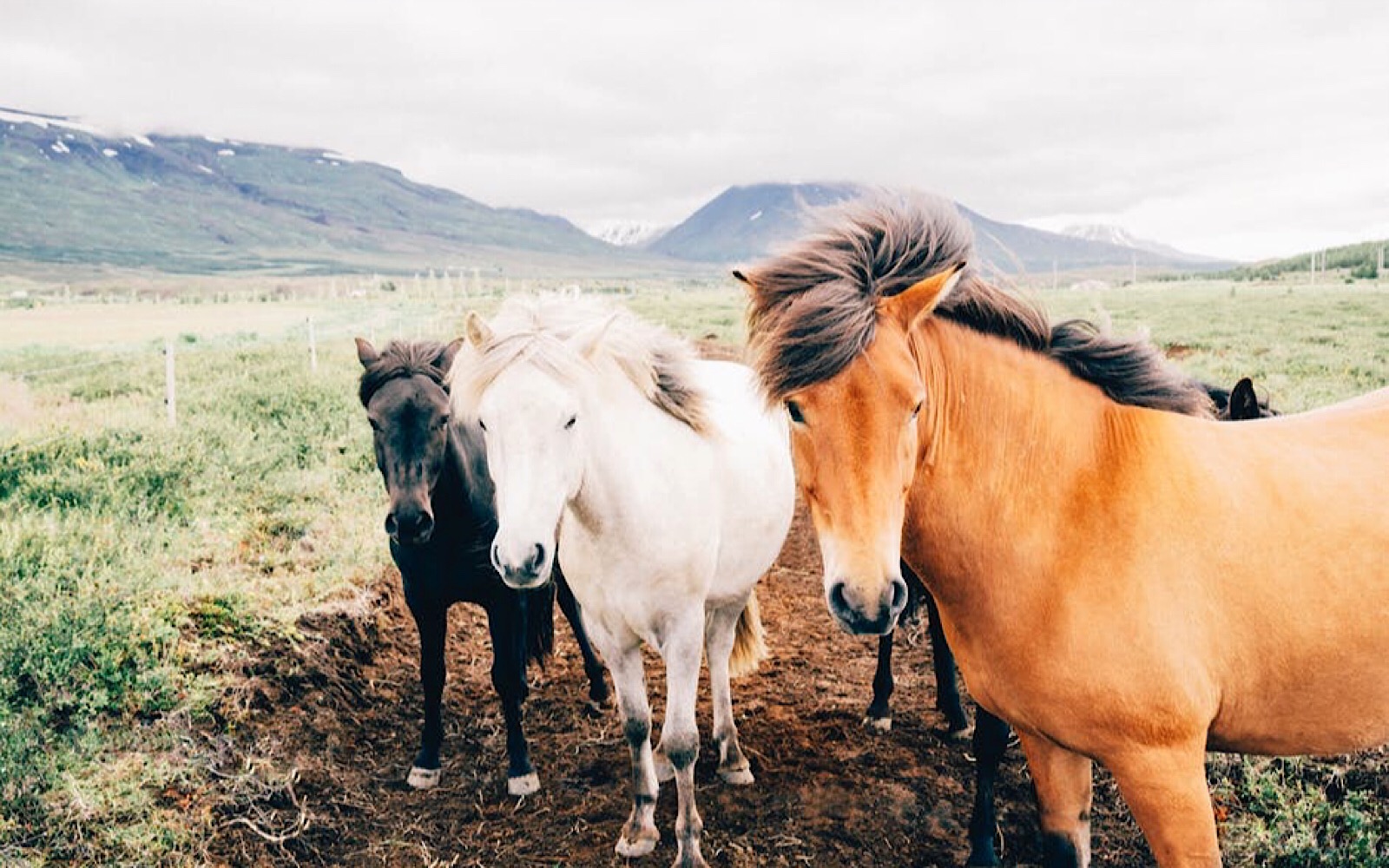 Society has a tendency to assign a value to everything. A once prized item that no longer suits the needs of its owner is simply discarded or replaced for a shiny new model. One would assume such a description would be applied to a material item, one without the capability of forming complex relationships and emotions, but I’m speaking of the living type of “item” that is still routinely treated as though it were a mere a machine. I speak of the horse, a highly social, intelligent, loyal, and respectable non-human animal that is seen to have value only in relation to their purpose – a purpose to satisfy their human companions.

Every day, I see countless ads looking to place horses in another home due to the fact that they can no longer provide entertainment. Perhaps they are injured or considered too old to be ridden. For whatever reason, it all comes down to the fact that they are regarded as purely disposable when they can no longer meet the needs of the human. Have you ever considered it from the viewpoint of the horse?

The Fate of the Unwanted Horse

To state the fact that nearly 100,000 horses are sent to slaughter plants in Canada alone every year seems repetitive at times. Perhaps it is a little bit of denial that horses are in fact killed for meat. It is easier to pretend the darkness does not exist or to make excuses – the horse was lame or too sick. There is no valid reason that would ever justify the slaughter of innocent beings. It exists due to human greed. It is the easy way out.

Take the racing industry for example. Horses born into this life are meant to perform at a specific level in order to maximize profit. Once they no longer meet the requirements (i.e. wins), their fates are sealed. The majority will find themselves on a transport trailer heading to the slaughter plant. No living, breathing creature should have to face the realities inherent to this ending. The large-scale horse-related industries are the worst offenders when it comes to disposing of horses, but it exists at many levels.

This is Chances, an ex-racehorse now residing at Penny Lane Farm Sanctuary. 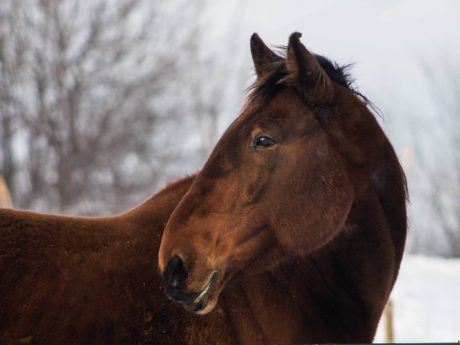 On an almost weekly basis, I receive emails from horse owners looking to “retire” their once treasured show horse or riding companion. Their reason? They can no longer be ridden and therefore need a place to live out their lives in peace. Although I respect these requests for at least having the good sense to find an alternative as opposed to slaughter, I always wonder what the horses think. Take a moment to put yourself in their place. You have spent your entire life living to please your human. You have carried their weight, performed in all types of weather, and served them loyally only to be seen as worthless when natural forces such as age come in to play. Why do we continue to regard life as so meaningless?

Of all the horses I have helped over the years, Oliver is still the one horse that carries a sense of sadness with him. Oliver was found in a feedlot over Christmas almost five years ago. He stood in a stall on his own awaiting a trip to the slaughter plant in Quebec, Canada. The only reason he did not get shipped was the fact that the plant was closed over the holidays. So there he stood, awaiting his cruel fate.

Thankfully, he was spared and I brought him to live at the sanctuary. He was estimated to be at least thirteen years old, his past a complete mystery. He was scared, unsure, and lost. His body showed signs of abuse and neglect. For whatever reason and no fault of his own, Oliver found himself at the auction house only to be bought by the local kill buyer since his value was only worth the price of meat. Clearly, he had once belonged to someone, maybe a child that had always dreamed of having a pony. Maybe this child quickly out-grew Oliver and he was left lonely in a field only to end up in the auction. It is impossible to say what his life was like before coming to Penny Lane Farm Sanctuary.

It took well over three years for Oliver to settle and learn to trust humans. Initially, he would run at the sight of someone entering his paddock. Today, he is quite happy to come over to visit. The light is slowly coming back to his eyes,  and he has found peace in a place where he no longer has to serve humans. He is free to enjoy life simply as a horse. Responsibility for all the animals at Penny Lane is a given. They will never be bumped from home to home, their futures uncertain. They will only know love, kindness, and understanding. 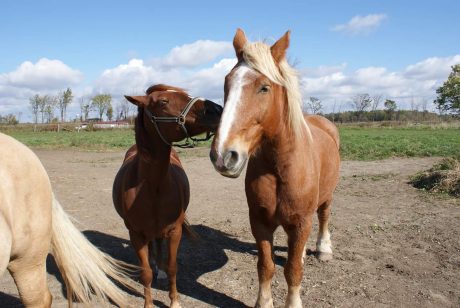 Try to put yourself in the animal’s place. How would you feel? Educate yourself and others about the cruelties associated with industries that rely on the use of horses for entertainment. Do not support those which inflict pain and suffering for the sole purpose of profit. Spend time with animals living in a sanctuary environment and support those trying to make a difference in the lives of all animals.