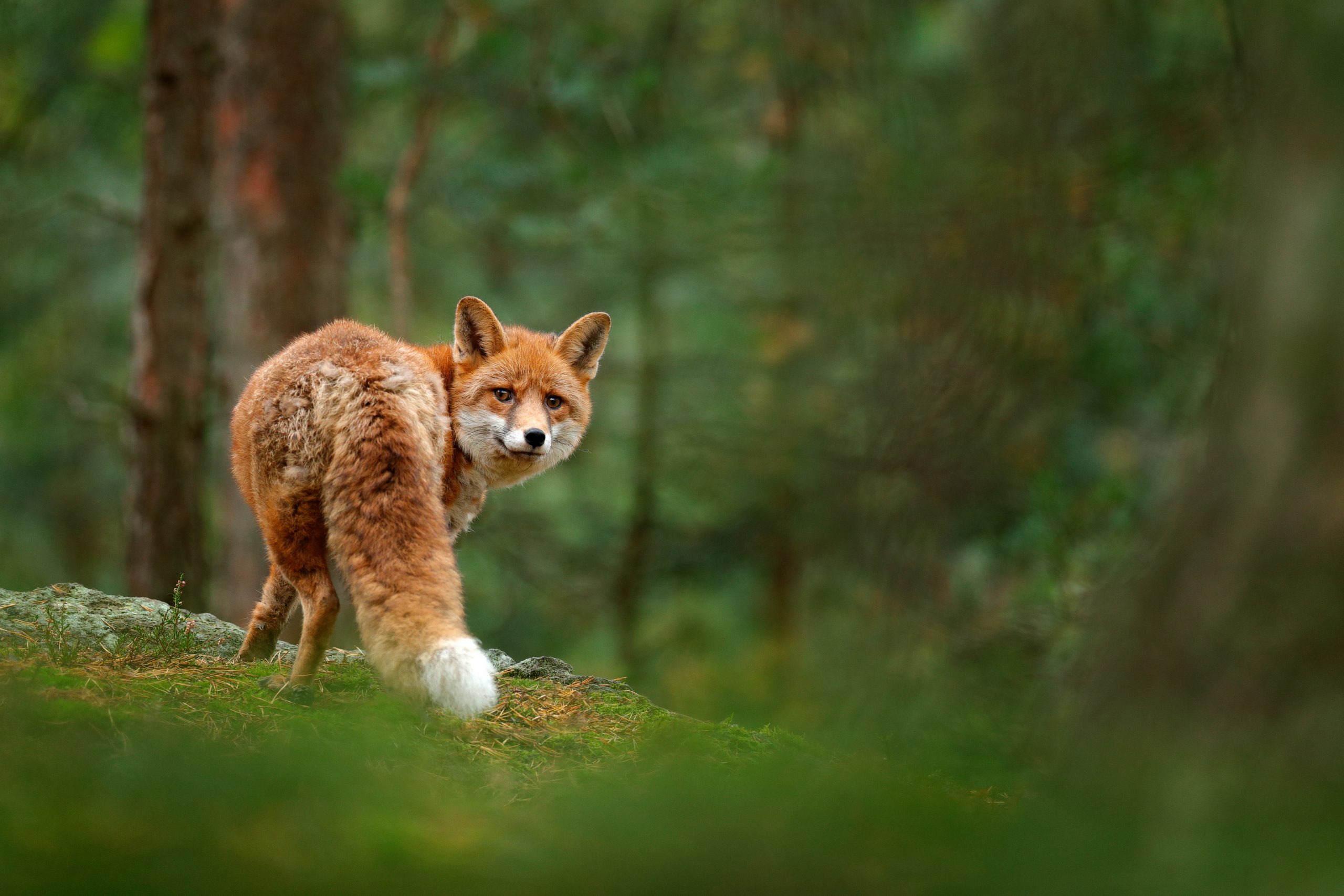 Three foxes were shot with a crossbow in London in a harrowing example of animal abuse. The series of attacks have been described as “disturbing” and “truly shocking.” Two of three animals died from the attack.

Local residents called the police after a neighborhood member spotted a fox with a bolt sticking out of its back near Greenwich. Scotland Yard is investigating the incident and a reward of £2,000 is being offered for information that leads to a conviction.

“It’s absolutely shocking that two animals have died in such awful circumstances,” said Conchi Gago, from the Metropolitan Police’s Wildlife Crime Unit.“ It is obvious that whoever did this did so deliberately and it is disturbing to think that someone would intend to injure and kill a wild animal.”

It’s illegal to kill or capture wild animals using a bow or crossbow, per section 11 of the Wildlife and Countryside Act. Animal charity Fox Project tried to save one of the foxes, but was unable to save it.

“Every year we treat more than 1,000 foxes at our specialist rescue centre but this is a truly shocking case,” said Trevor Williams, founder of the Fox Project. “It’s hard to understand that there is a small minority of people in society who are capable of such extreme cruelty to animals.”

Sign this petition to ban fox snaring in the UK