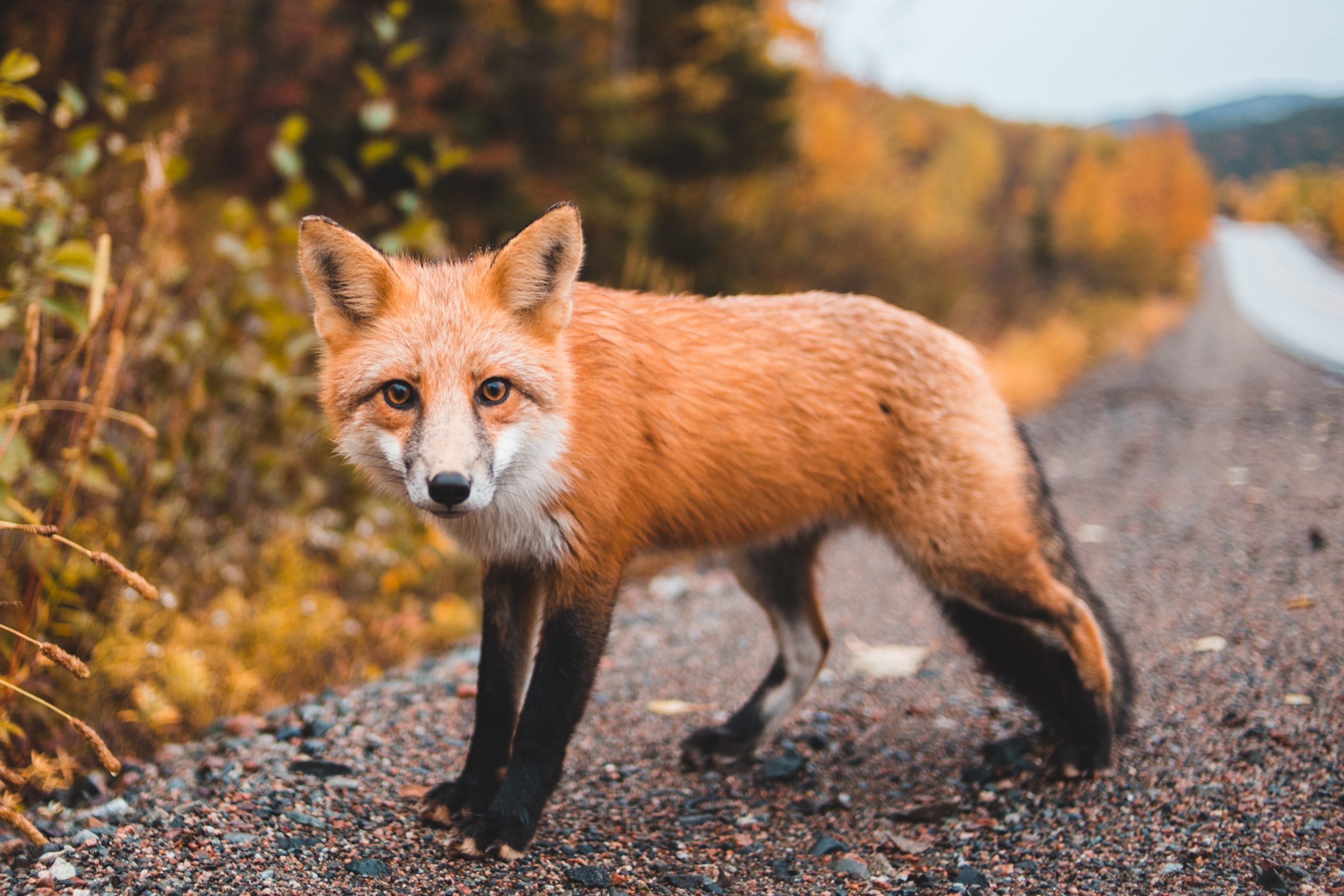 According to Metro UK, a Boxing Day hunt protest near North Yorkshire in the UK was interrupted when a man swung a fox carcass against a car being driven by an animal activist.

According to reports, a group of men approached the campaigners’ car and one man hits the car repeatedly with a dead fox. The attacker then ran away. The animal rights activists were part of the Sheffield Hunt Saboteurs.

The Sheffield Hunt Saboteurs were in the area to protest the Badsworth Hunt. On their Facebook page the group said, “The local scum were clearly unhappy not to see some actual hunting, so decide to be aggressive and block vehicles in and smash our window with a roadkill fox whilst also smashing bits off our vehicle.” A spokesperson called the perpetrator, ” an absolute mess of a human being.”

Campaigning group Countryside Alliance commented on the incident to Metro UK, “We condemn this utterly despicable behaviour by this group of individuals whom we are told are not connected to the hunt in any way. We understand these were local people whose appalling actions have brought hunting into disrepute and we sincerely hope they will be held to account.” The North Yorkshire police are also investigating the incident.

The Hunting Act of 2004 banned fox hunting in England and Wales but hunters can still use an artificial animal scent in hunting. Read more One Green Planet news about fox hunting, including drone footage of cruel hunts and sign this petition to ban fox hunting in the United Kingdom completely.