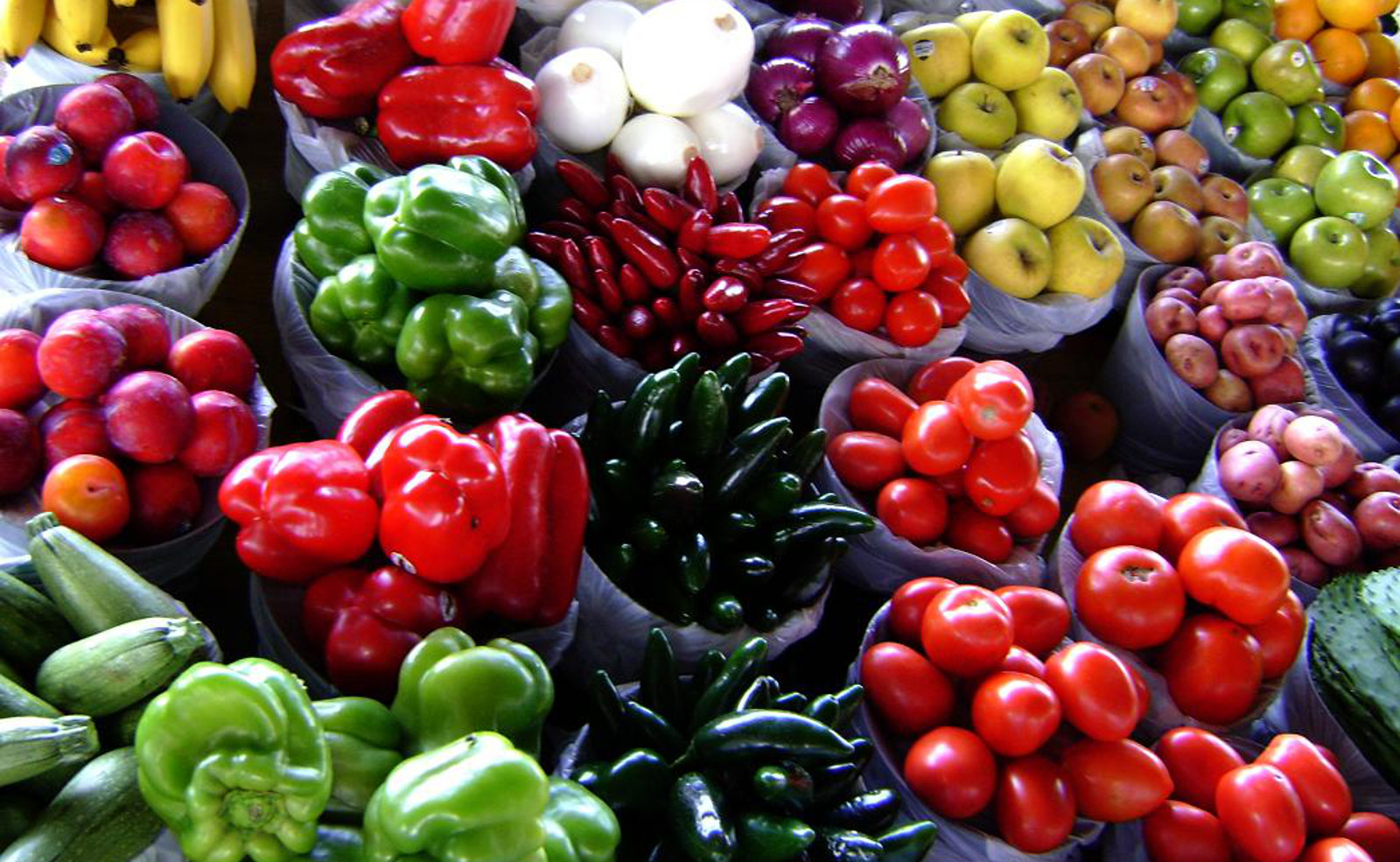 In a report titled “The Food Wastage Footprint,” by the Food and Agriculture Organization (FAO) of the UN, the organization says that 30 percent of the global food supply is wasted.

Both developed and developing countries are responsible for almost similar quantities of food wastage. Food waste is responsible for 3.3 billion tonnes of carbon dioxide emissions per year, and if it was a country it would be the third largest emitter after China and the U.S. says the U.N. report, and if food wastage was reduced, food production could be reduced by 60 percent to meet the demands of the human population in 2050.

So what exactly is the problem with wasting food? For starters, we could redistribute leftover food to those in need, not to mention make massive cuts in carbon emissions in the process. Many people buy food they don’t eat, purchase food on impulse, or buy too much. But fear not! Here is what you should know about food wastage, and ways you can combat it:

How Much Food is Really Going to Waste?

A report from the Natural Resources Defense Council estimated food wastage in the United States at 40 percent! That is one trillion dollars worth of food, resulting in 280 billion dollars loss in livelihoods as natural resources become scarcer.

The report also said that for each of the 311 million Americans, 20 pounds of food is wasted each month, that amounts to 1,350 dollars to 2,275 dollars wasted for a family of four. An example of such wastage is the produce stocked at stores. Although the food is edible it is thrown out for being unmarketable i.e. because buyers often reject ugly-looking fruits and vegetables or because supermarkets deem them old stock in spite of them being perfectly edible.

The wastage appears to be at the retail and wholesale levels in developed countries as markets waste food, whereas in developing countries food spoils due to lack of food storage facilities, transport facilities, etc.

Does Food Wastage Have Environmental Impacts?

The sad truth is that it does. Large amounts of methane are produced when food starts to decompose in a landfill. By wasting food, the resources that are used in their production, such as water and energy are also wasted. The United States Environmental Protection Agency (USEPA) says that food makes up the largest percentage of waste going in to municipal landfills at 21 percent with paper and paperboard following at 15 percent.

According to the Natural Resources Defense Council‘s report mentioned above, “Food production accounts for 80% of the country’s fresh water consumption, but the waste of food means 25% of the fresh water is actually wasted.”

In the U.S., 10.5 trillion gallons of water are wasted every year – water that could meet the needs of 500 million people. Food wastage if stopped, could save 70 percent of American freshwater resources.

Here are six ways you can cut down on food waste, ten ways to adopt a zero-waste lifestyle and here are ways to minimize waste in cooking by One Green Planet. CNN also has a list of ways to stop wasting food in 2014 – with information about companies that have taken a stand against wastage and also compost cooking at home by using underutilized parts of produce in cooking.

The USEPA has a food recovery program which asks participants to reduce their food waste by donating, reducing, composting food, and setting annual waste diversion goals. So if you think you can stand up to waste, go ahead and take part! Businesses and organizations are also asked to participate in the program through prevention, donation and recycling.