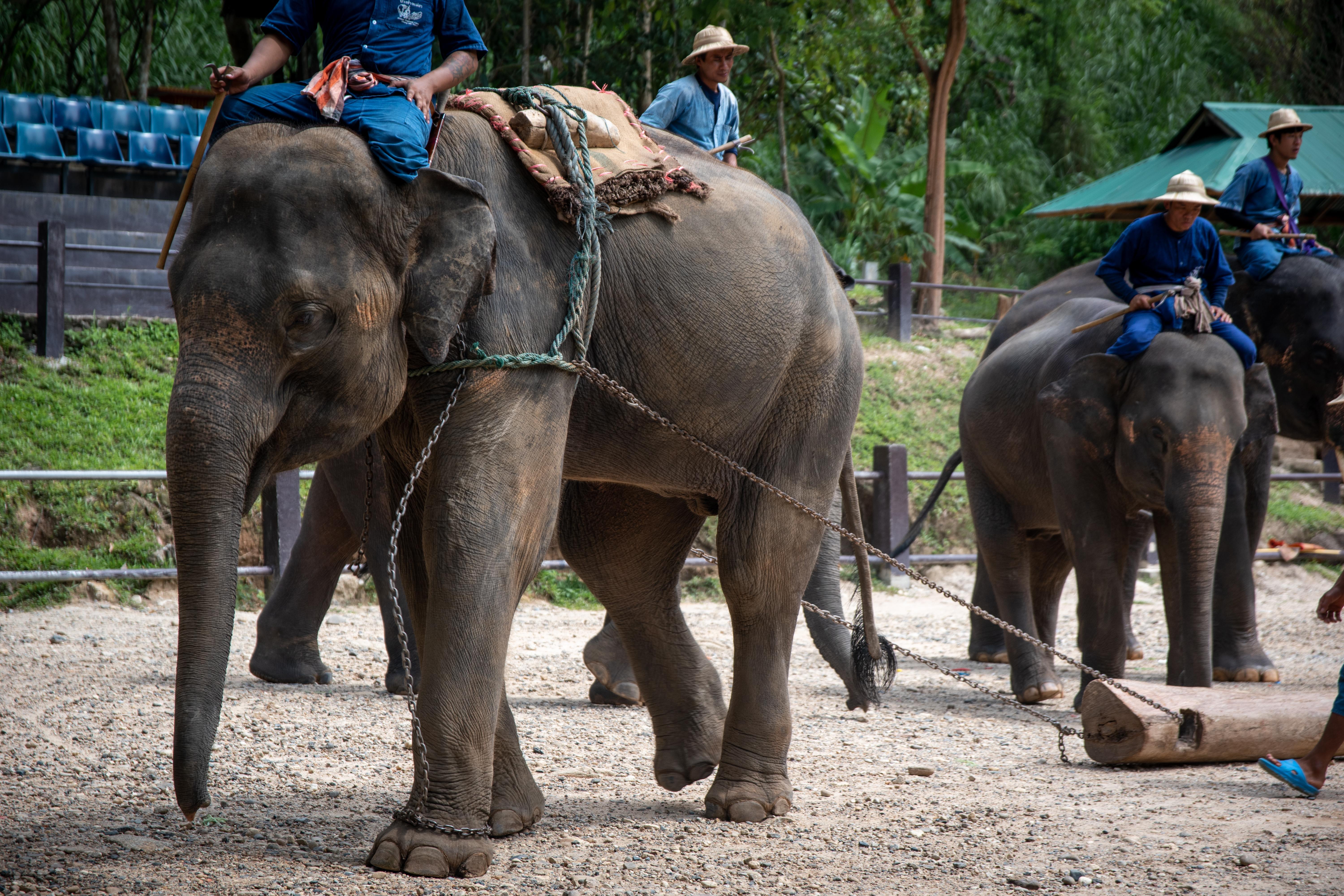 The tourism industry for animals like elephants is nothing but exploitative. There is nothing in it for the animals but a life of suffering. The spirit of elephants is crushed through a process called phajaan and they are constantly under the threat of a bullhook. They are taken from the wild and forced to live in captivity, performing for profit and the entertainment of humans. But these behaviors are not natural for them. In fact, such captivity and way of living goes completely against everything that is natural to an elephant. In the wild, they live in close-knit herds and roam large distances in a day.

Like other tourist sites, people pay to see the animals up close without any idea of what happens behind the scenes. But an investigation done by Moving Animals uncovers the truth of the Maesa Elephant Camp. 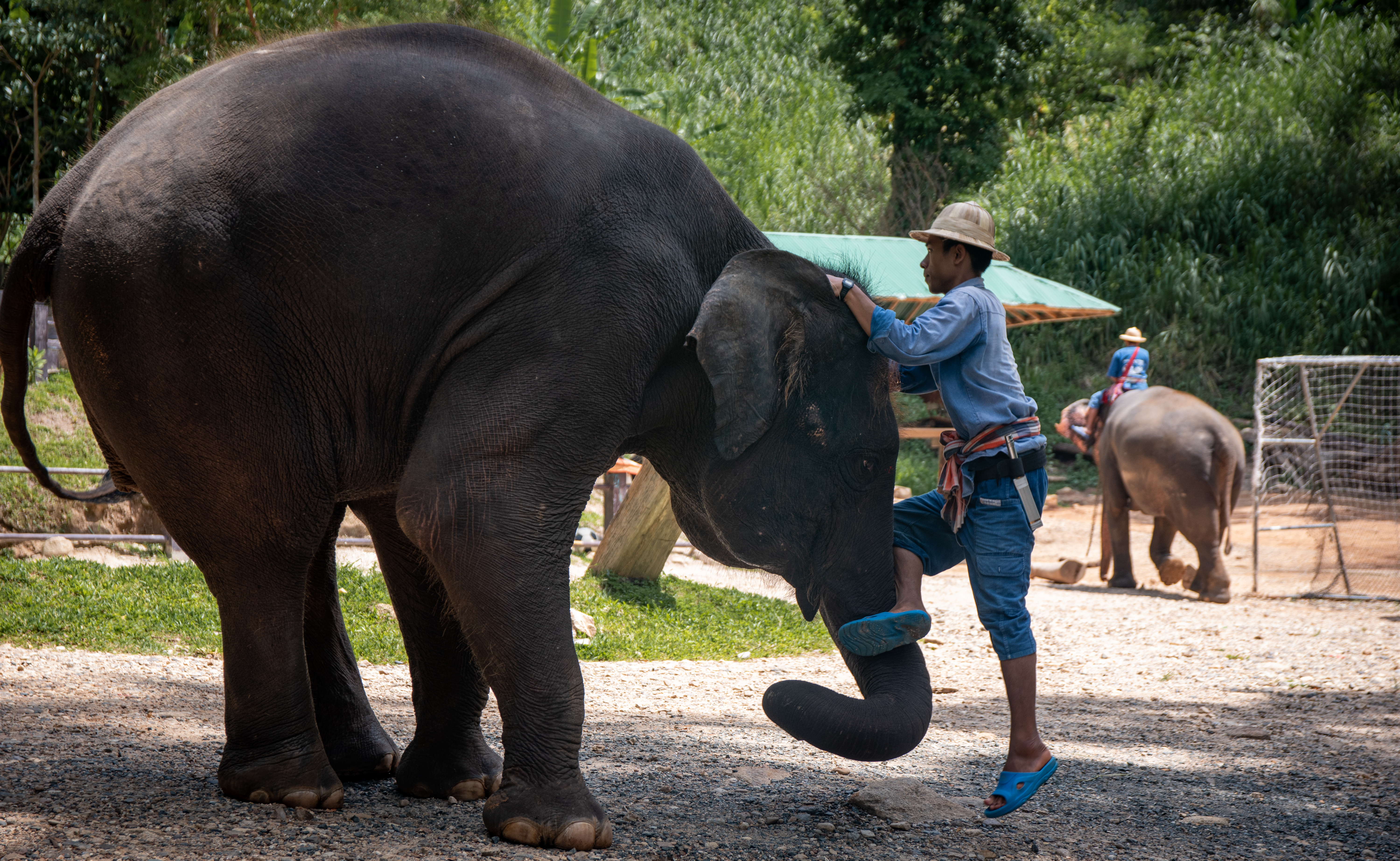 At this “nursery from hell,” as witnesses call it, elephants are pulled by their delicate ears, painfully controlled by metal bull hooks, and can be seen displaying evidence of serious trauma. The footage shows the elephants swaying back and forth, a behavior that shows mental distress in elephants.

The camp has more than 80 elephants and females are continuously bred. Moving Animals states: “These female elephants will spend a lot of their lives pregnant, as each gestation lasts for 18-22 months, and some of them are forced to continue to work and perform whilst pregnant.” Babies are also taken from their mothers at just two years old to undergo the cruel and horrific phajaan process. 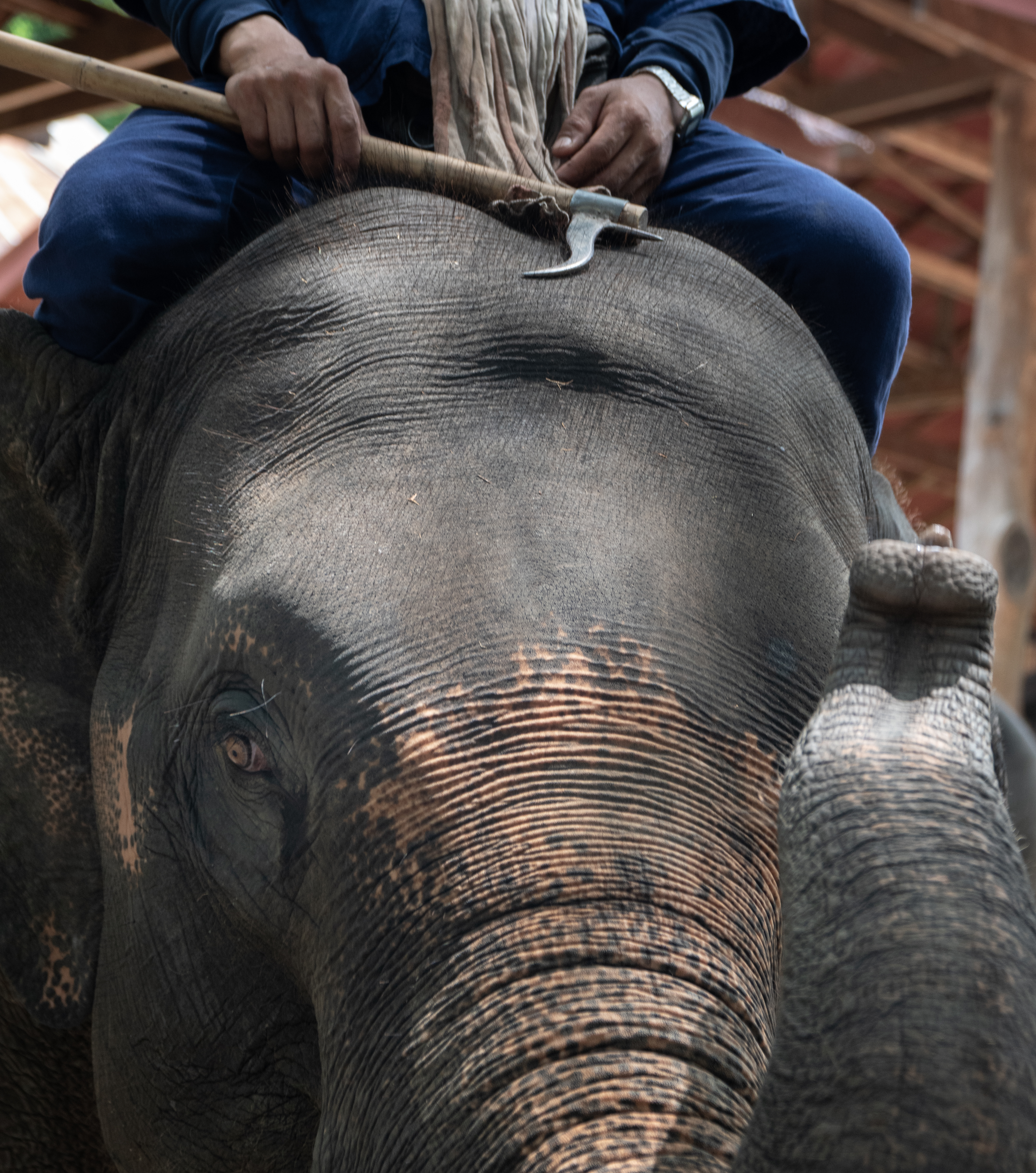 You can watch the footage on the Independent website and you can take action by signing the letter by Moving Animals. Along with, Save the Asian Elephants (STAE), they are urging DEFRA (the UK department for Environment, Food and Rural Affairs) to ban tickets to such cruel tourist locations. You can also sign STAE’s petition!