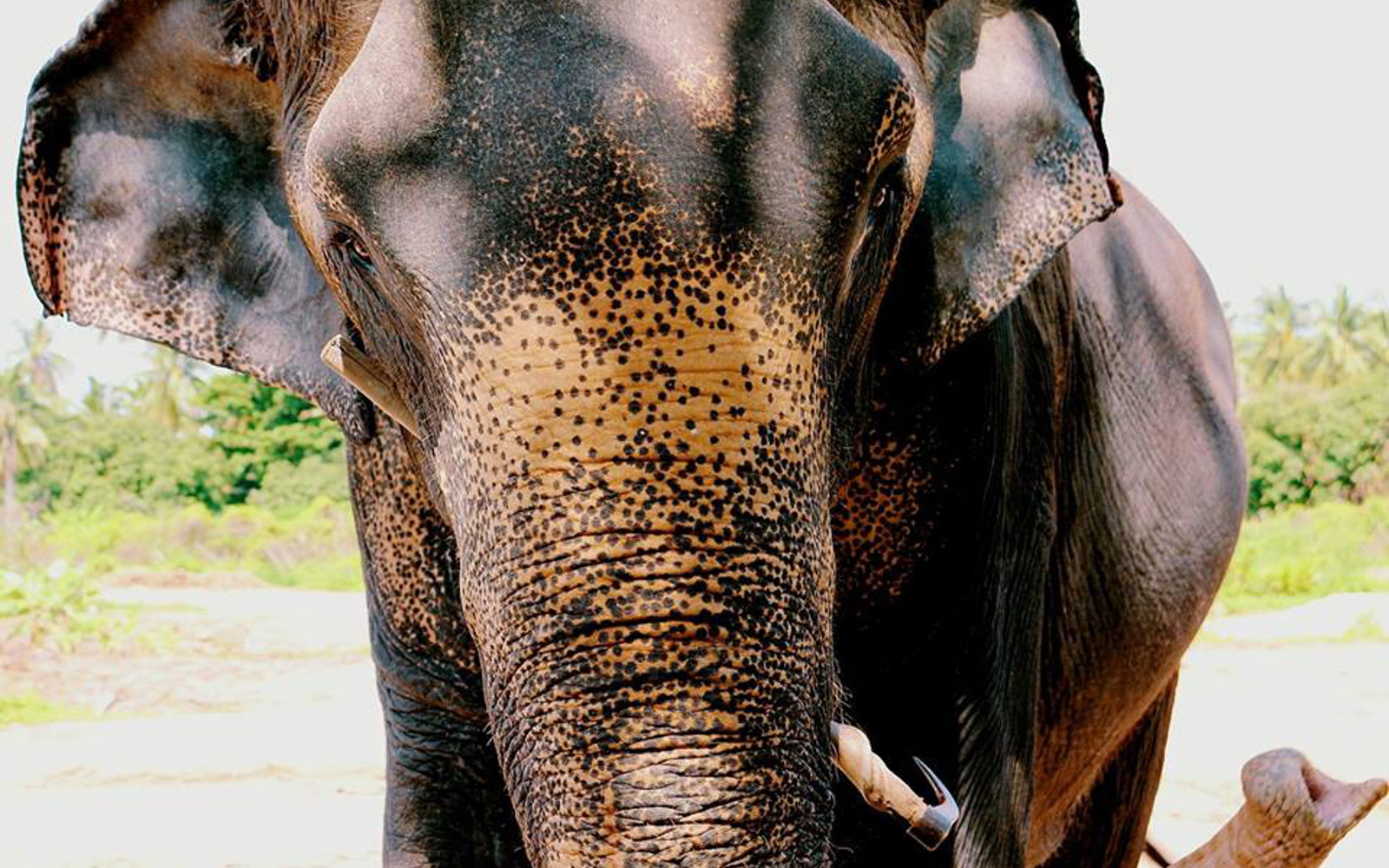 Elephants are some of the most abused animals on this planet. Whether they’re being forced to perform degrading tricks for a circus audience, carry tourists on their back in sweltering temperatures, or viciously murdered for their ivory tusks, they are hardly treated like the majestic animals that they are. Despite the fact that elephants are highly intelligent and emotional animals who care for their family and young as much as any human would, they are treated merely as profit-making machines.

Since elephants aren’t born with an innate desire to perform for humans (surprising, we know), trainers in circuses have to beat these animals into submission so that they begin to fear their “masters.” Typically, trainers will employ tools like bull hooks which are driven into the elephant’s sensitive ears and head to steer them. Whips, ropes, and electric prods are also used. In addition to this physical abuse, elephants can also be forced to stand for an obscene number of hours in an effort to “break them.” With all of this pain, torture, and deprivation, it’s easy to see that for elephants, life in a circus is hardly a life worth living.

Thankfully, there are several organizations in existence, such as Wildlife Friends Foundation Thailand (WFFT), who make it their mission to rescue elephants and give them a second chance at life. Of course, nothing can compare to the enormous and loving herds they could have roamed with had they been left in the wild, but at least these animals are no longer being abused. With space to wander, kind people to interact with, and toys they can choose to play with, it is truly beautiful to see these elephants flourish in a whole new way. Every walk around a sanctuary enclosure, every sweet hug between ellie and caretaker, and every play session is one more way that rescued elephants reclaim their lives.

Just look at Wassana, a rescued elephant from WFFT, who can now play with a bull hook how ever she wants! Her days of abuse are finally over. 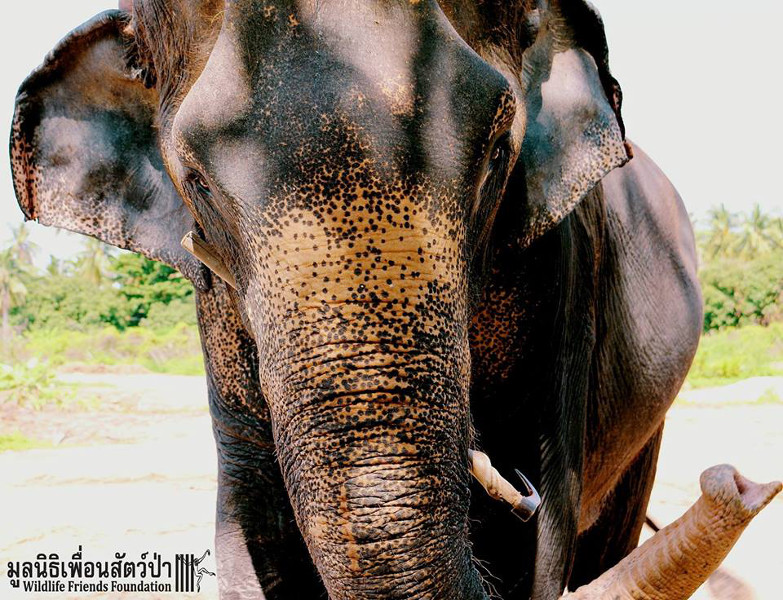 While every elephant that is rescued is indeed a victory for this species, there is still so much work to be done. The ivory trade has not been completely eliminated, there are still circuses that employ elephants, and zoos are still at it with new tactics to make sure visitors are distracted from the abuse. Nevertheless, it is important to celebrate the elephants who have been liberated from this cruelty and simply do everything we can to help the animals still in captivity.

The best way you can help elephants is to boycott the circus and any other attraction that holds animals captive. Share this article and encourage others to do the same!