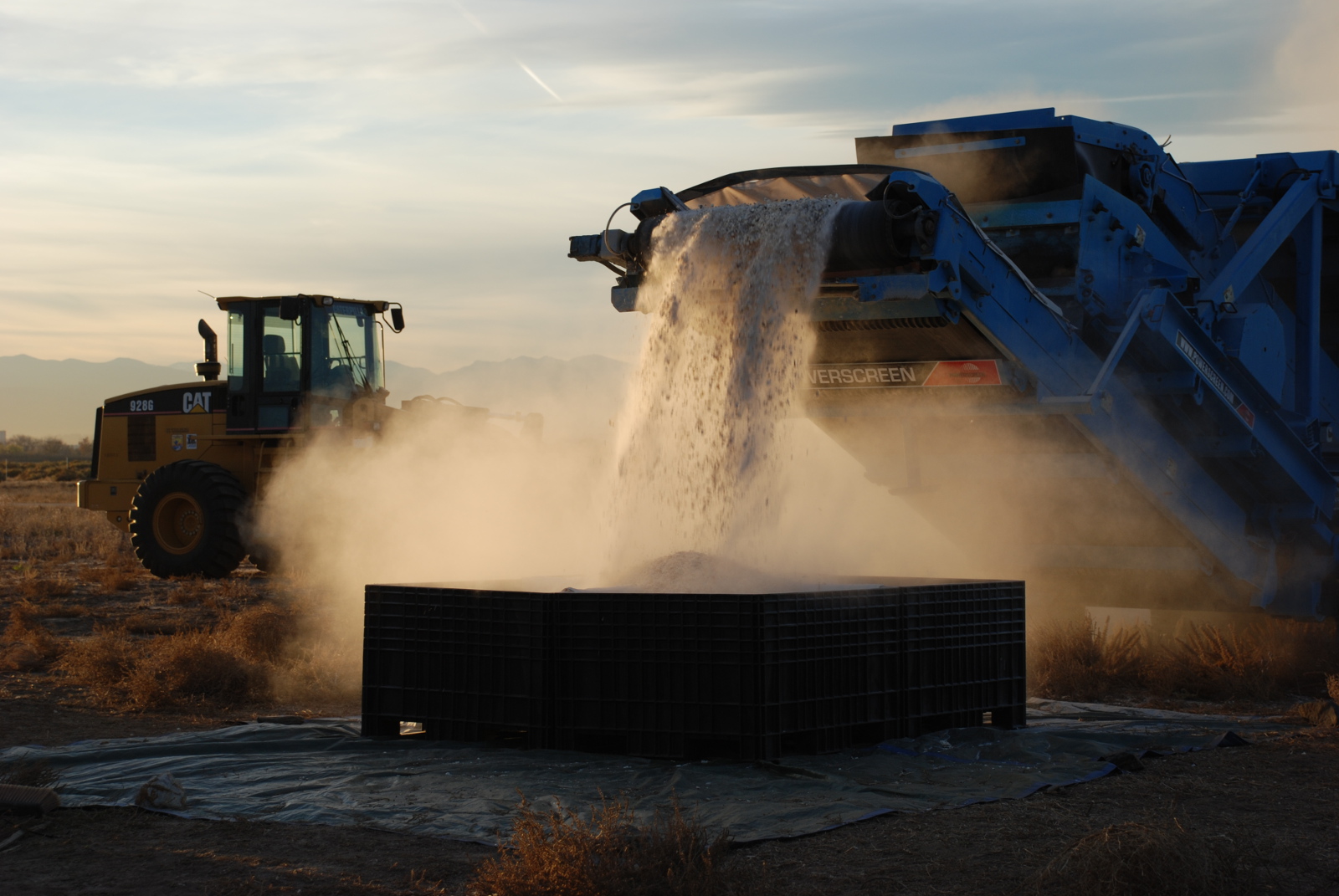 In the beginning of this February, set beneath the iconic view of the Eiffel Tower, the French government pulverized over one million dollars worth of illegally poached ivory. The crushing of this prolific stockpile of confiscated contraband was meant to send a message to the ivory trade that France is committed to ending wildlife crime.

France is not alone in this mission, this past November the United States obliterated over six tons of ivory and China destroyed 6.2 tons in January.

But what does destroying stockpiles of confiscated ivory really do for elephants?

The Global Ivory Ban: Effective or Not?

In 1989, the Convention on International Trade in Endangered Species (CITES) proposed a global ivory ban in response to rampant elephant poaching that lead to the slaughter of over 600,000 African elephants in the span of just 10 years.

However, there are a few flaws inherent in this global ban. CITES allowed Zimbabwe, Botswana, and Namibia to be exempt from the ban — countries that claim to have thriving elephant populations that need to be culled. In a “one-time” kind of garage sale-esque deal, CITES also allowed these countries to sell their ivory stockpiles to Japan. After all, they were clearly overrun with elephants to begin with, how could they possibly manage all that ivory, too!

In their first sale, these three countries sold a collective 55 tons of ivory to Japan. Not surprisingly, this influx of legal ivory had Japan hungry for more and soon China was biting at CITES heels for a taste of the trade as well.

As the market for “legal” ivory increased, incidentally so did rates of illegal poaching.

According to a study conducted by Bryan Christy of the National Geographic, CITES never inventoried elephant populations pre-ban and had very little infrastructure in place to track whether ivory being sold came from legal areas or not.

There are also a number of loopholes around the ban that Christy identifies. For example: ivory can be dyed with Coca-Cola or tea to look antique. Since it is not illegal to be in possession of pre-ban ivory, people frequently carve false dates into ivory pieces and claim the antique facade proves their innocence.

Corruption runs deep in countries where ivory is popular, many times smugglers can bride coast guards to get illegal ivory across country lines.

So clearly, the ban isn’t exactly doing its job.

Do Ivory Crushes Work to Enforce the Ban?

The practice of crushing ivory stockpiles is relatively new. These stockpiles are made up of jewelry, statues, and raw ivory pieces that have been confiscated by authorities, mainly via airports. Since 1989, the U.S. has collected 5.5 tons of ivory. But, according to Dr. Daniel Stiles, the act of crushing ivory stockpiles is actually increasing the global demand for ivory, causing the price of raw ivory to skyrocket, giving poachers and traders even more incentive to illegally slaughter animals.

There are 37 active, legal ivory plants in China that consume a total of six tons of ivory per year. From the vantage point of  ivory traders, this is not nearly enough ivory to meet their demands, driving the demand for illegal ivory.

What Dr. Stiles suggests is that the publicity that is drawn to ivory crushes is adding fuel to the fire, motivating poachers to work even harder.

This idea is supported by the UNEP‘s findings that poaching has in fact increased steadily since 2006. According to the Environmental Investigation Agency, 2011 was the worst year for elephants since before the ban was put into place.

The fact is there is a tremendous amount of money at stake in the illegal ivory trade and not enough proactive measures in place to prevent illegal poaching from happening in the first place.

Crushing ivory stockpiles is an empty gesture from governments that do not have sufficient control over the trade to begin with. While many groups have applauded these very public displays of assumed authority, it does not change the fact that, “a couple thousand elephants” (the words of the U.S. Fish and Wildlife Service) were unjustly killed in the first place.

In July of 2013, after a visit to Tanzania, President Obama launched an initiative to fight illegal trafficking of animals. Putting 10 million dollars into programs to train police officers and park rangers in Tanzania, Kenya and South Africa against poachers and illegal traffickers. Additionally, the U.S. also banned the commercial sale of ivory in this February.

The World Wildlife Fund has developed a comprehensive plan to mitigate the many crimes wrought against the elephant populations of Africa and Asia. Part of this plan involves educating local communities on the importance of the elephant population to reduce human-elephant conflict. The WWF has also helped to establish wildlife reserves for elephants and employs local community members to protect these areas.

TRAFFIC, a wildlife trade monitoring network works in collaboration with the WWF and the International Union for Conservation of Nature to keep record of global ivory seizures. Monitoring this data helps to identify illegal trade routes and mark threats to elephant populations.

Taking a proactive stance to combat poaching and the illegal ivory trade is crucial to ending the endangerment of elephants. Rather than demonstrating post-facto that killing elephants is not okay through ivory crushes, the world needs to draw more attention to these wonderful organizations that are working to stop poaching from ever happening!