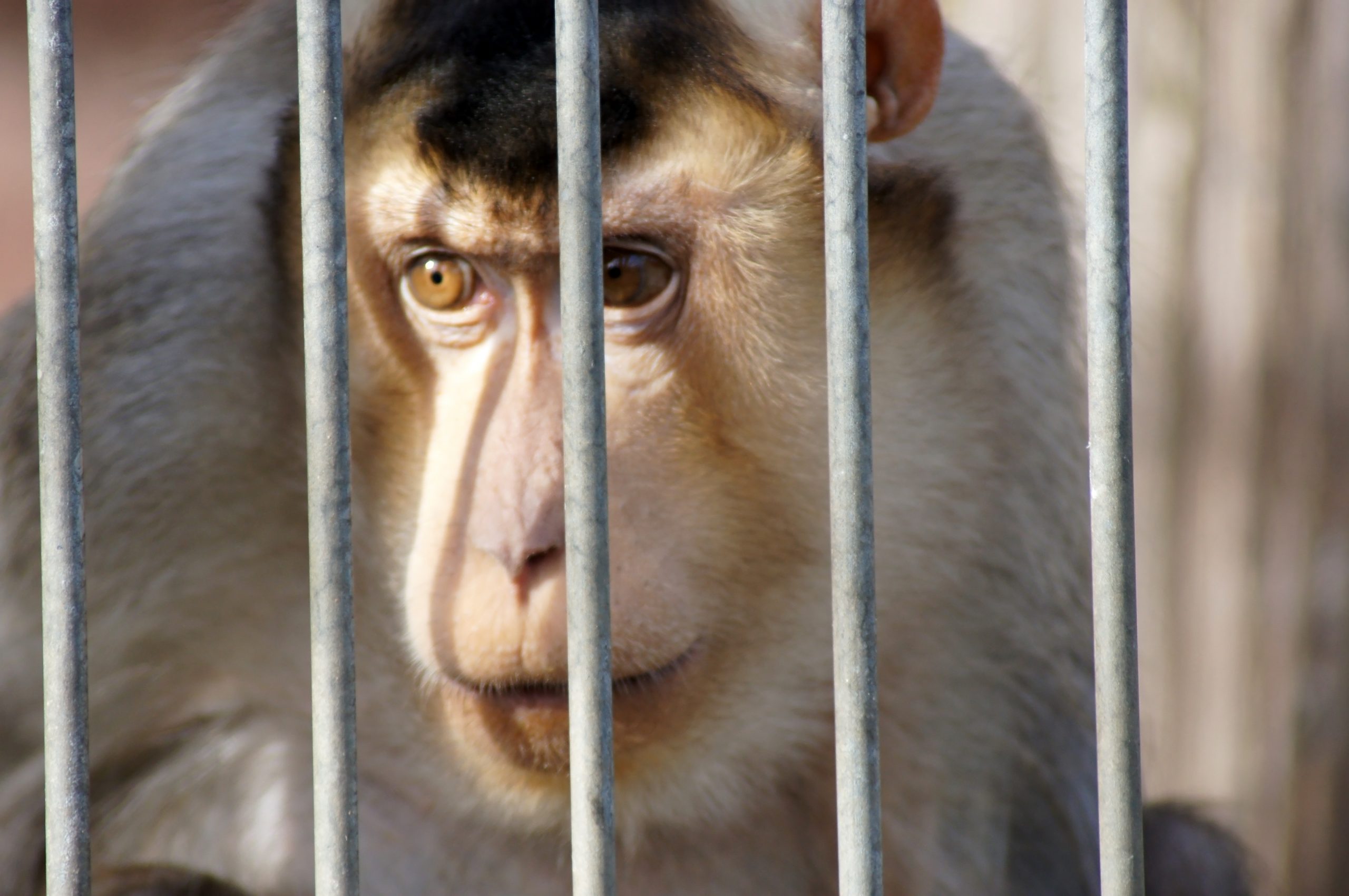 A judge ruled that controversial research lab footage must be released after PETA claimed the video shows that the lab “inflict pain and suffering” on monkeys. Oregon Health and Science University (OHSU) is one of the largest labs in the United States and performs multiple tests on animals, including monkeys.

See PETA’s footage from the research center in this video, below:

According to PETA, these are some details of the research performed at ONPRC,  researchers “fed pregnant monkeys a diet high in fat and then studied the taste preferences of the babies. The experimenters killed the infants at 13 months of age to study their brains.” Another detailed research investigation found that over 40 years, one researcher, “conducted nicotine studies on rhesus monkeys—injecting pregnant ones with nicotine or surgically implanting nicotine pumps into their backs—to observe its effects on their fetuses. In one study, he administered high doses of vitamin C to one group of monkeys. He then removed the fetuses via C-section and performed invasive “lung function” tests on the babies before killing and dismembering them.”

In releasing the footage, the judge said, “The public also has an interest in knowing how public [National Institutes of Health] grant funding is being spent and whether the experiments at issue are a worthy use of public funds.”

PETA said in a statement after the ruling, “OHSU was happy to take millions of tax dollars to impregnate monkeys, feed them ‘junk food’, and then separate the baby monkeys from their mothers in order to deliberately frighten them – but it fought tooth and nail against releasing the videos of this horror.”