How Activism is Changing the Business of Animal Exploitation – For Good 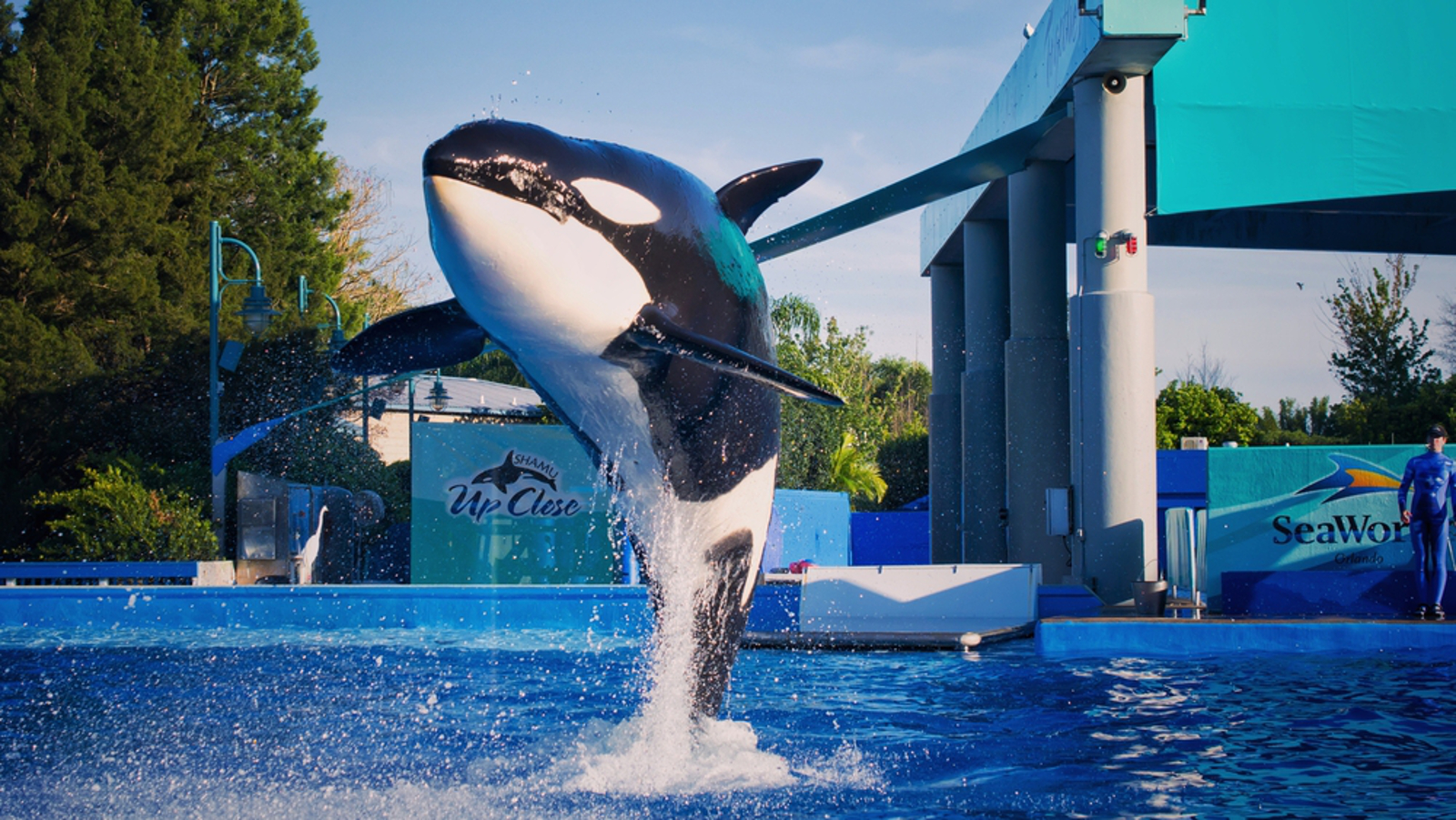 Had you asked me 10 years ago, five years ago, or even three years ago whether I could foresee Hugo Boss and Giorgio Armani going fur-free, SeaWorld announcing an impending end to live orca performances, and Ringling Bros. and Barnum & Bailey Circus retiring its elephants and then ultimately going out of business completely, I would have simply said, “not anytime soon; perhaps in my lifetime, but not anytime soon.”

Yet, here we are. Hugo Boss and Giorgio Armani are fur free, SeaWorld has announced it will end orca shows, and Ringling is folding up its tents this May. Times do, indeed, change.

Made Possible by the Public

However, these changes don’t happen without the efforts of committed and compassionate citizens across the country. Their voices — when raised in unison, with authority, and with fearlessness — can effect change most significantly. It is the refusal to buy fur and the public examination of cruelty in the fur industry that move the business model to be more humane. It is the declining visitor numbers among a more enlightened public that convinces aquatic circus owners to stop the demeaning and cruel shows (coupled, of course, with a steady parade of musicians refusing to perform at a place like SeaWorld). And, it is the pressure on cities and states to declare an end to elephant mistreatment in circuses that causes the elephants to be retired from performances and, ultimately, a retiring of the circus altogether.

The desperation of animal exploitation is clear and it is pervasive. Tilikum, the orca who recently died in captivity, was captured in the waters off Iceland in 1983, torn from his natural family when only two years old. He was transferred from tiny tank to tiny tank for his whole life, forced to perform and languish pathetically. Other orcas, when he was near them, bullied him painfully. Humans made him perform shamefully. And, he was ultimately a danger to human trainers, actually killing several of them. The largest orca in captivity before his death, Tilikum died of a lung infection earlier this month.

Others still suffer. But, soon, none will perform, be bred, or be imported for marine parks like SeaWorld.

Ringling paraded animals, who had been whipped and prodded, around a ring in front of screaming people for a century and a half. Tigers were forced to jump through rings of fire; elephants were forced to walk with front legs perched on the backs of their fellow inmates, stand on their heads, and balance on balls; and lions, kangaroos, camels, and other species were similarly caged, trained, and pushed to do unnatural acts night after night in city after city. We know that these animals were mistreated. We have the evidence of the cruel bullhook being used to hit them.

So… Time to Shut Down the Business.

The bottom line is that one of the biggest obstacles to animal freedom and respect has historically been a resistant corporate model: one that deems fur to be appropriate fashion, and that deems elephants, tigers, and orcas to be acceptable (if unwilling) performers. Current developments should inspire.

What trajectory is animal exploitation on? With ongoing vigilance and the wind at our backs, perhaps we are, indeed, moving intentionally toward a world where wild animals don’t perform for us; where elephants aren’t killed for their ivory; where marine mammals don’t languish in captivity; where primates aren’t bred and traded as “pets”; where lynx aren’t killed for their skins; where lions aren’t slaughtered in the name of sport; and where bears aren’t imprisoned for their bile and gallbladders. The list is long.

People change. Business models change. The world evolves. Recent trends suggest that this evolution is a more humane one. We must be certain to maintain momentum. With each success, animal exploitation becomes more and more rare. Animal exploitation is having a “going out of business sale”; let’s unite to help them all close up shop, once and for all.