Can Small ‘Humane’ Farms Replace Factory Farming or Are They a Meat-Lover’s Pipe-Dream? 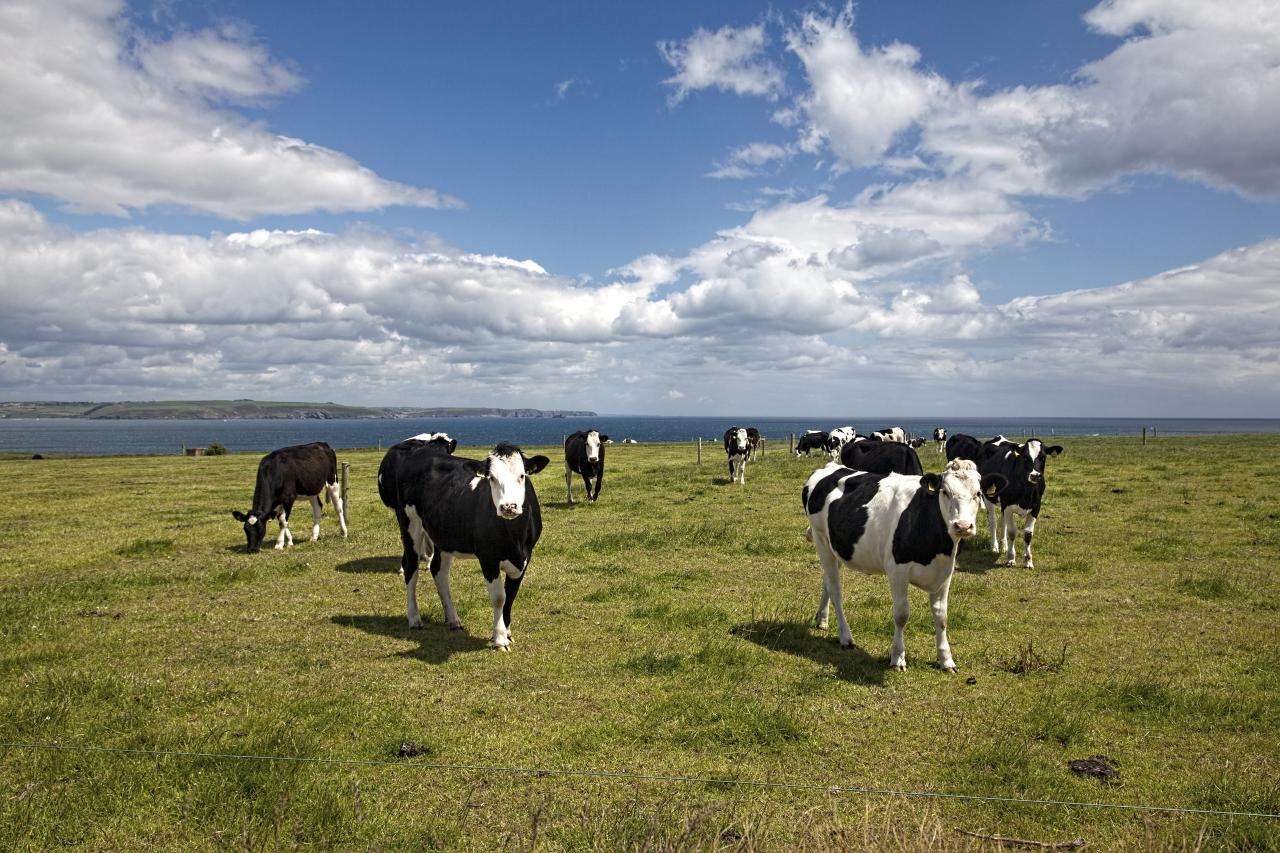 With the growing outrage surrounding the factory farm industry, there has been a slow but steady movement advocating for the return to small-scale farming as a sustainable, humane alternative to large “animal production facilities.” But even on a small farm, meat production is not exactly a clean or simple undertaking. While animals raised on smaller farms might be well-fed, treated with less (or no) antibiotics, and able to enjoy the luxury of walking around, can there ever really be such a thing as a “humane” farm if the end goal is to sell these animals as meat?

You see, our current system of factory farming did not just spring up out of nowhere, it was created in response to demand. Americans are notorious for their insatiable appetite for meat. The average American eats 207 pounds of meat every year, and the meat industry produces over 90 billion pounds of meat to meet that need. There is no question that is an insane amount of meat. And many Big-Ag representatives would argue that industrialized meat production is the only viable way to produce enough meat to feed ravenous Americans.

The industry has cooked up some pretty crazy schemes to crank animals through production cycles (what some of us might call “life”), stuffing them with feed causing them to reach market weight in a matter of weeks, as opposed to the natural years it may take. Animals in the industrial food complex are commodities, not living breathing beings, and as the result of this they are treated in a manner that can only be described as deplorable (I have a few other synonyms in mind, but I’ll spare you).

So, the logic behind replacing factory farms with small scale, organic agriculture would follow that animals on these farms are given ample time to grow and develop, leading a life where they can just act like the animals they were born to be, thus making their journey to the market much more humane. Right?

I spent many years as a meat-eater in denial, assuming that if I only purchased meat from small, organic farms then somehow it was okay, even good to eat meat. From a humane stand-point, I imagined these small farms to be very similar to my college’s organic farm, a place where only a few animals were raised and slaughtered in a Temple Grandin approved manner. Well, the more I learned about what farms outside of my experience bubble were really like, the more it became apparent that I was living in a “humane” meat-lover’s pipe-dream.

Even on small farms, raising animals is not always a “humane” process. So, let’s take a closer look at some common practices that take place on these farms.

First and foremost, any meat that is destined to be sold in a supermarket must be slaughtered in a USDA certified slaughterhouse. Meaning, no matter how much love and compassion a pig, chicken or cow was shown in its life on the farm, once it is carted to a steel floor slaughterhouse its final moments on the planet will be filled with pain, fear and confusion. Although the Humane Slaughter Act requires all animals be rendered unconscious before slaughter, the method of choice for doing this is shocking animals with electric prods (because being tazed is always a soothing experience).

According to PETA, the U.S. Department of Agriculture raided one pig slaughter house and documented over 14 humane-slaughter violations where the pigs were either still alive and conscious when placed in scolding water (to remove hair) and a number of animals had be shocked excessively yet remained conscious squealing uncontrollably.

So, bottom line is whether you buy meat from Tyson or a small, idyllic farm in Vermont, if the meat was purchased in a supermarket then the animals were slaughtered in the above fashion.

Second, looking into the conditions in which animals raised on small-scale farms live, we will find a few other troubling things that definitely knock the “humane” title off the table (just check out this piece from a pig farmer who thinks eating meat is wrong).

As this article from DoDo points out, just because a farm is small, doesn’t mean it is cruelty-free. According to first-hand accounts straight from the mouths of small-scale pig farmers, one of the most common practice among farmers is to pierce the septum of pig’s snouts to prevent them from rooting up dirt. This is a natural habit of pigs that like to forage for food and coat themselves in mud. By piercing the septum, every time the pig hits its nose against the ground it is shocked with shooting pains, not being able to dig through the dirt causes stress and frustration in the animals in addition to the constant pain. Castration without anesthesia is also a common practice on pig farms. One farmer even advised making sure “Mama Pigis secured in her stall while you’re castrating the piglets and wear ear defendors.”

Slipping into the meat-lover’s pipe-dream, imagining a happy farm where animals are raised to become cruelty-free meat may be comforting for a time, but once you know the truth behind the euphemistic labeling you may find yourself waking to a nightmare. Don’t panic! There is a life of compassion and good-health waiting for you on the other side.

Afterall, if you considered yourself a conscious meat-eater before, taking that compassion (thought it may have been misguided thanks to clever meat marketing) and channeling it into an animal-free diet is much simpler than you think. Just check out these awesome recipes to help get you started — trust me once you taste them you’ll never look back.