California Passes Law to Protect Victims of Domestic Violence and Their Pets! 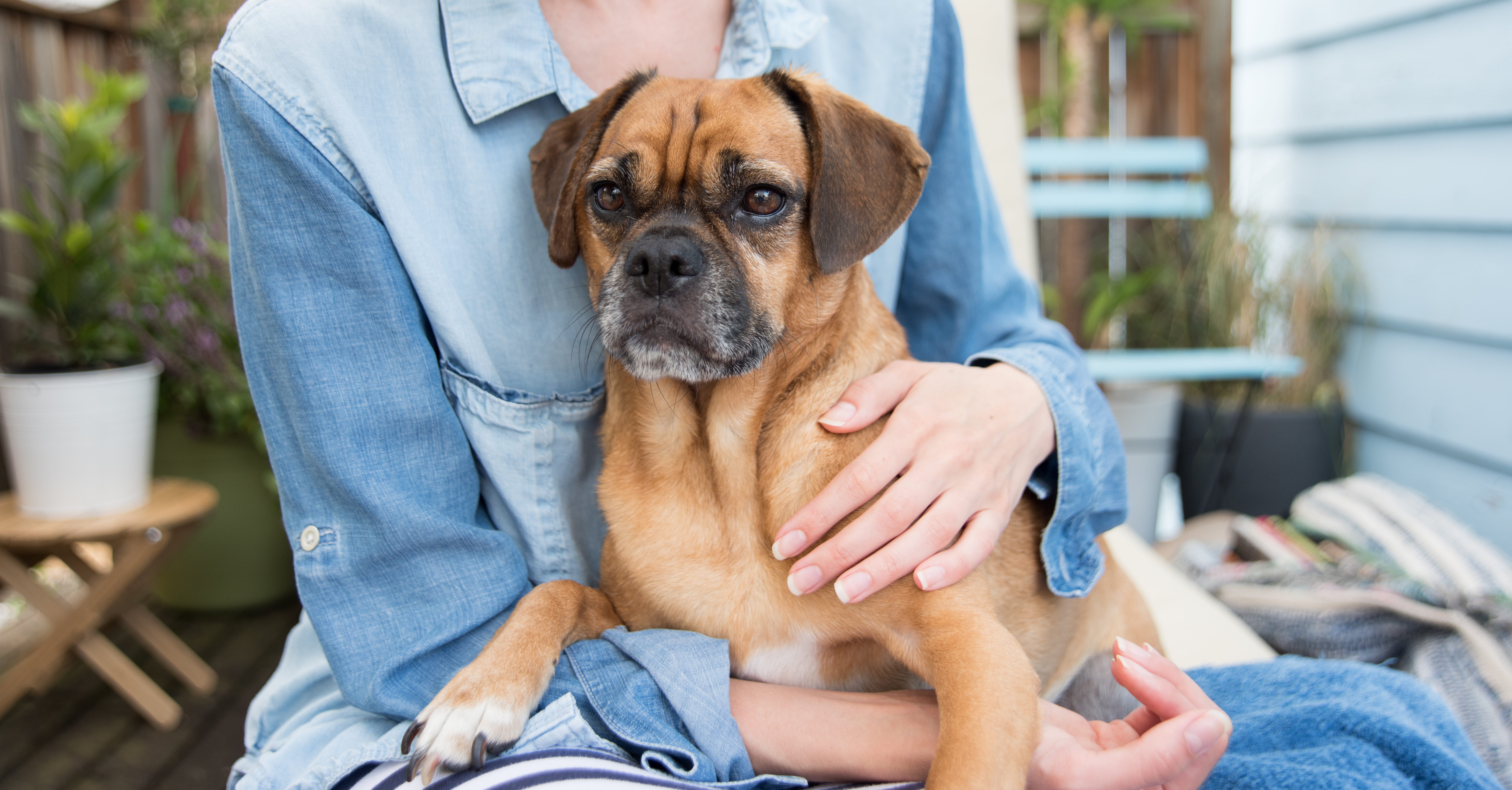 For a long time, it’s been known that animal cruelty is strongly linked to cruelty to humans. People who abuse animals are more likely to go on to hurt humans. This is especially true when it comes to child abuse and domestic violence. A study discovered that “up to 83 percent of women entering domestic violence shelters report that their abusers also abuse the family pet.” Many studies have found that 49 to 71 percent of battered women “reported that their pets had been threatened, harmed, or killed by their partners.” It was also found in a national survey that that 85 percent of “domestic violence shelters indicated that women coming to their facilities told of incidents of pet abuse.” Another study also identified pet abuse as “one of the four significant predictors for intimate partner violence.”

Preventing animal cruelty, therefore, isn’t just about the animals. Protecting animals protects humans too. Thankfully, the state of California recognizes this. Governor Gavin Newsom has been signing many bills into law lately that are huge victories for the protection of animals. The sale of fur was banned in California, as well as the use of wild animals in circuses. Another bill that was recently signed, A.B. 415, protects victims of domestic violence and their pets.

As the ASPCA explains: “this bill clarifies existing law to specify that pet deposits and additional rent charged for persons with a pet (“pet rent”) are eligible for reimbursement from the California Victim Compensation Board. Sponsored by Assemblymember Brian Maienschein (D-San Diego), the bill also modifies existing law to specify that emergency, temporary pet boarding is an eligible relocation cost covered by the Board.”

Many victims are sometimes not allowed to leave with their pets or allowed into shelters with their pets. Sometimes it’s difficult for victims to leave dangerous situations for fear of leaving their pet with their abuser. Victims whose worlds are turned upside down shouldn’t have to lose another family member by losing their pet.

Senior director of state legislation for the ASPCA, Western region, Susan Riggs says: “Having access to resources that enable victims to flee an abusive relationship is crucial to ensuring the safety and welfare of both the people and animals at risk in these vulnerable situations. We are grateful to Assemblymember Maienschein for his leadership on this bill, and we thank Governor Newsom for signing A.B. 415 to remove unnecessary housing barriers so victims of domestic abuse and their pets can escape harm’s way.”

This is a great step toward prevent domestic violence and animal abuse in the state of California. If you want the rest of the country to follow suit, sign this petition asking Congress to pass nationwide laws like this.